And the Oscar Goes to… 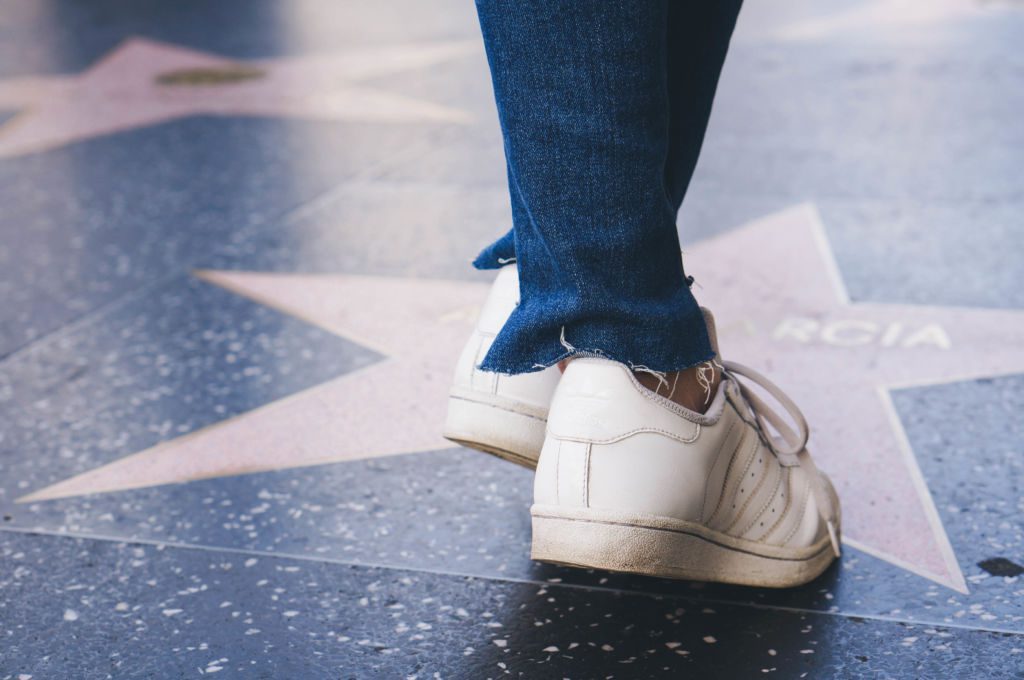 “Everybody wants to be us.” -Miranda Priestly

Today brings the Oscars, L.A.’s version of the Super Bowl. We’re having a few friends over, despite the fact that my favorite films rarely win (Ahem, “The Big Sick”). I’m currently in bed with my coffee and the New York Times—it’s basically an Instagram photo come to life (except that I look like I just woke up, you know…like a normal person). Do you ever read Bonus Advice from Judge John Hodgman in The Ethicist? I basically live for it.

I can hear my chores calling, though—those hors d’oeuvres won’t make themselves! But first, here are a few other things I’ve been living for and loving lately:

I’m making Pamela Salzman’s vegan queso dip (except I’m making it with real butter!). I love how this feels so indulgent, but doesn’t leave you feeling sick the way real cheese dip can make you feel.

I loved this article about the 26 year old head of Teen Vogue!

We went to Jaffa last night, a modern Israeli restaurant, that just opened in the old Blue Plate Oysterette space. It was INCREDIBLE. The tahina with eggplant should be mandatory.

Speaking of restaurants, we finally went to Little Doms! We loved it so much, and decided we would become regulars. I’m also adding to my list of affordable date night restaurants.

Sézane is coming to The Grove for a one month pop-up!

Friday night I stayed home and watched “The Trip to Italy.” While this one was basically exactly the same as “The Trip to Spain,” the locations were gorgeous and I bookmarked Villa Cimbrone, this insane hotel on the Amalfi Coast, with a long and storied history.

Speaking of trips, I’m London bound again this spring with my friend Christi! There are five of us total, and while we’ll be in the city a few nights, I’m also going back to the countryside! We’re staying at The Wild Rabbit, which is part of the Daylesford Estate, something I fell in love with on my last trip to the U.K.

Speaking of London, my friend Anna Hart’s first book came out called Departures. She is a London-based travel writer, and let’s just say she was adventurous enough to try naked yoga when she came to L.A. This lady has stories.

Previous A Cold 58 Degrees
Next Easy Like Sunday Morning Edition 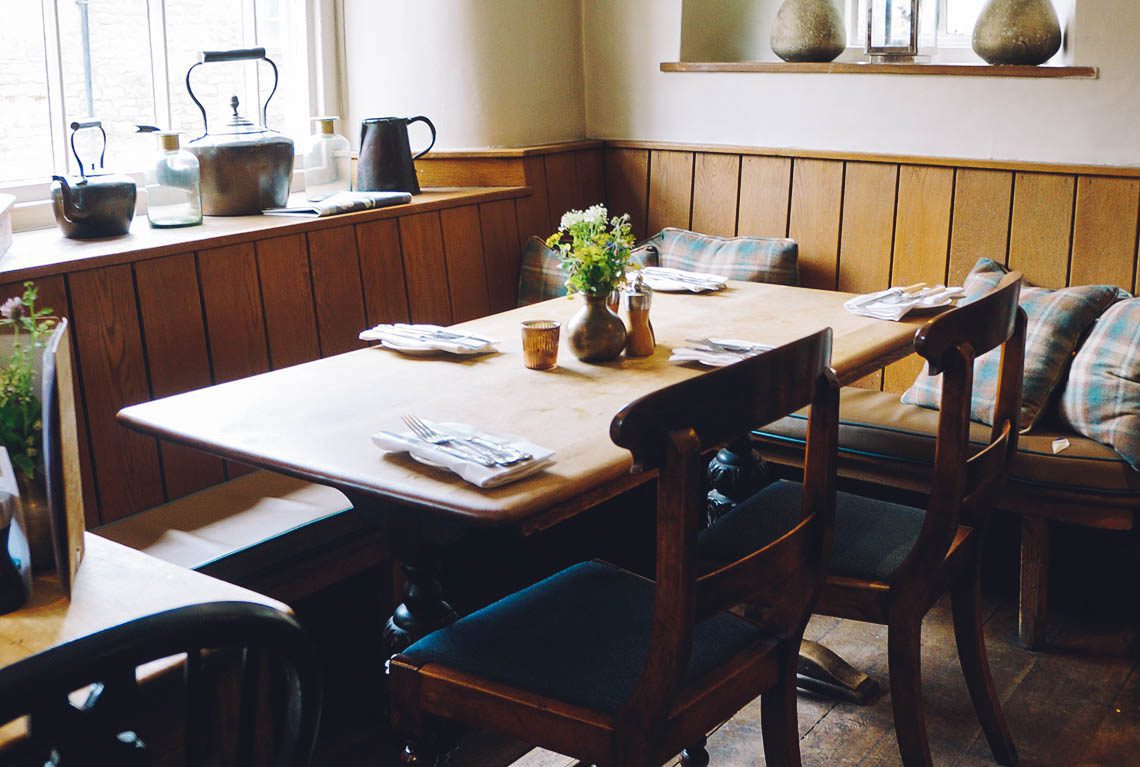 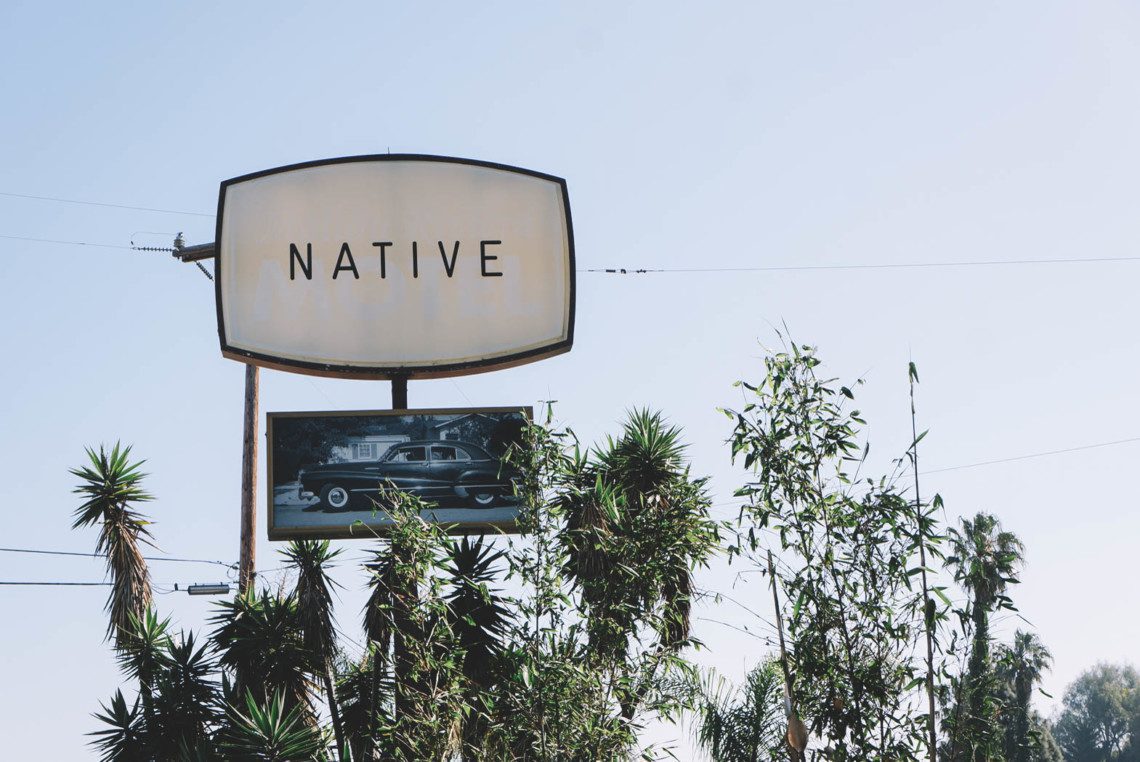 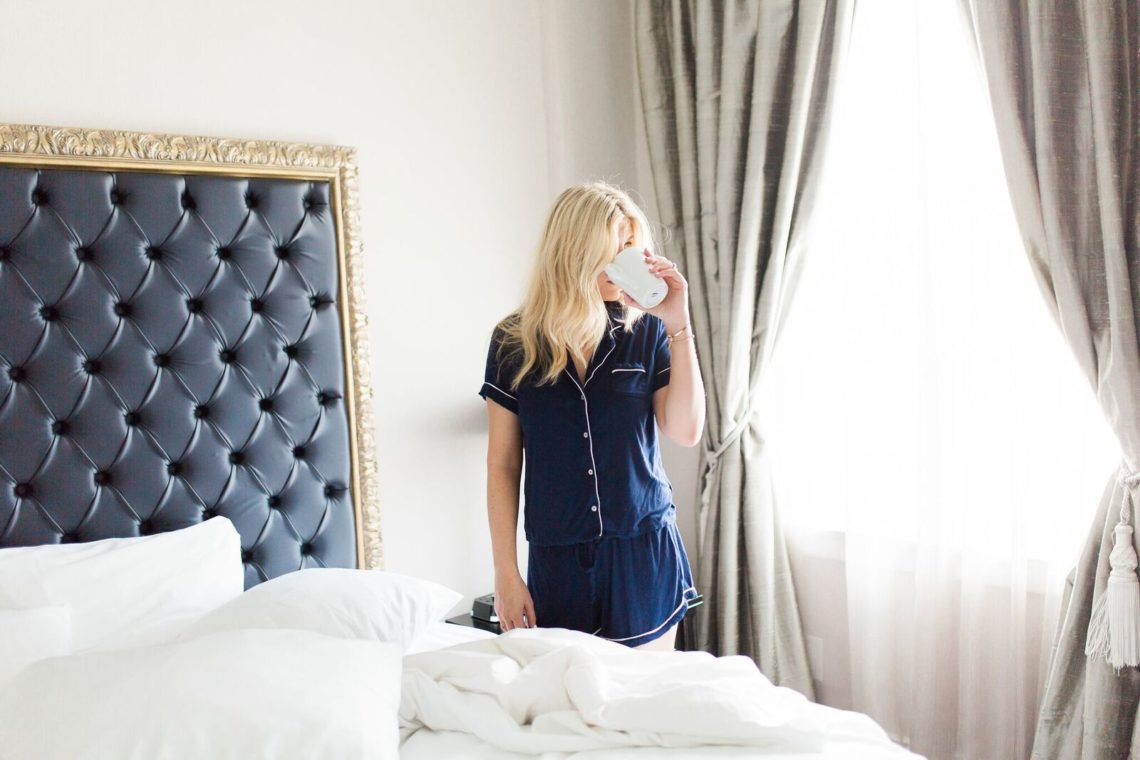