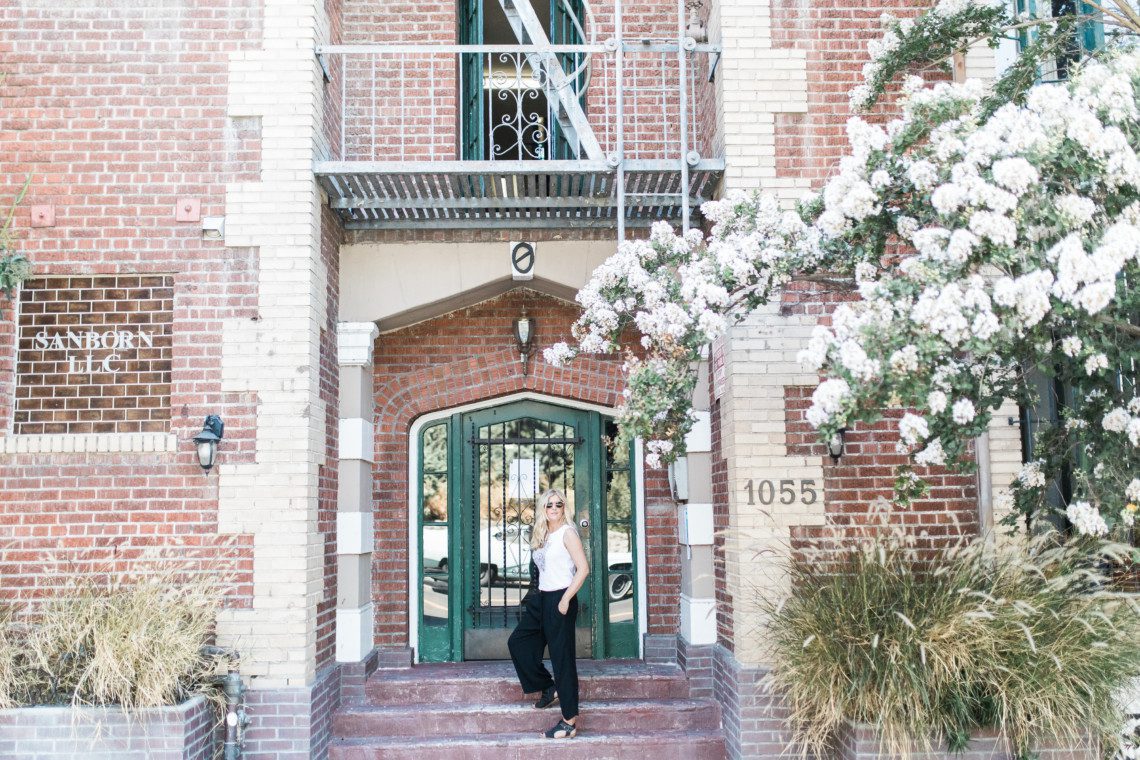 We’re in the middle of a heat wave here in L.A., and I’m certain it will last well past the time that I can stand it. I’m already trying to figure out where we can escape in October when I’m dying for fall weather. This weekend we’ve just stayed close to home to try and get back on Pacific time.

Here are some things I’ve been up to and some interesting links around the web.

We went to see Ingrid Goes West on Friday night and ohhh man…it is super smart, funny and maybe a little too close to home.

I binged The Girlfriend Experience on our flight back from London, and while it’s super racy and definitely rated a hard R, I became infatuated with Riley Keough, who I didn’t even realize is Lisa Marie Pressley’s daughter. I also happened to see her at breakfast yesterday, which I took as a sign we should be bffs. She has a new film out now called Logan Lucky that takes place around the Charlotte Motor Speedway, so that’s probably a little more your speed (pun intended).

I went to the Sugar Paper warehouse sale on Saturday that started at 9 a.m. and there were already more than 100 people waiting to get in. Glad I didn’t wait, because now you can shop the same sale online.

Speaking of stationery, I never really paid attention to Smythson’s stationary until a few years ago when I discovered their London collection. Though I had already maxed out on travel souvenirs this trip, you can order online. These are on my Christmas list!

I try to cook as much as possible during the week and reserve the weekends for trying new restaurants, but we have been eating out so much lately that we decided to stay home on a Saturday night and make the bruschetta from Julie & Julie. It’s definitely as good as it looks in the movie!

I always love reading the Bon Appetit that names the 10 Best New Restaurants in America. Though I was bummed none are in L.A., the new list is out here.

Speaking of restaurants, Eater LA did a feature recently on the most anticipated new fall restaurants in L.A. WOW! I’ve had my eye set on the Nomad hotel opening downtown (it’s my favorite New York hotel), but I had no idea we were getting a Momofuku called North Spring and a restaurant from April Bloomfield called The Hearth & Hound. It’s going to be a delicious fall!

A Guide to Fall 2017 Fashion Trends 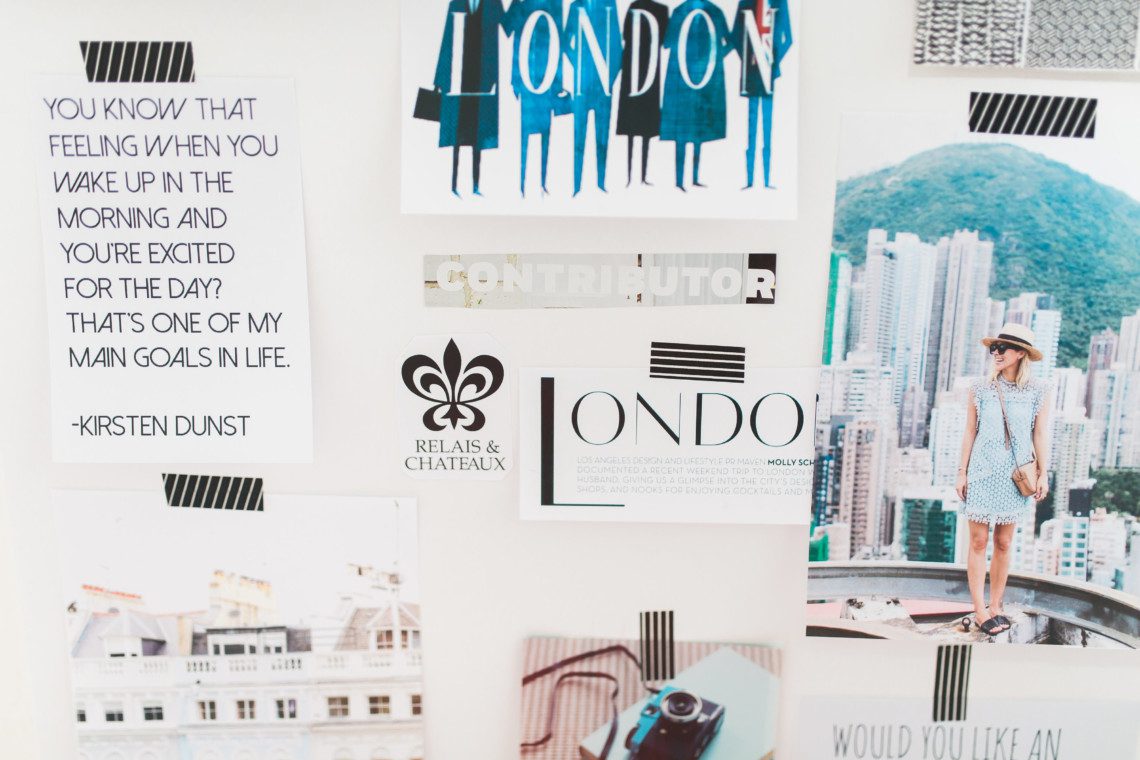 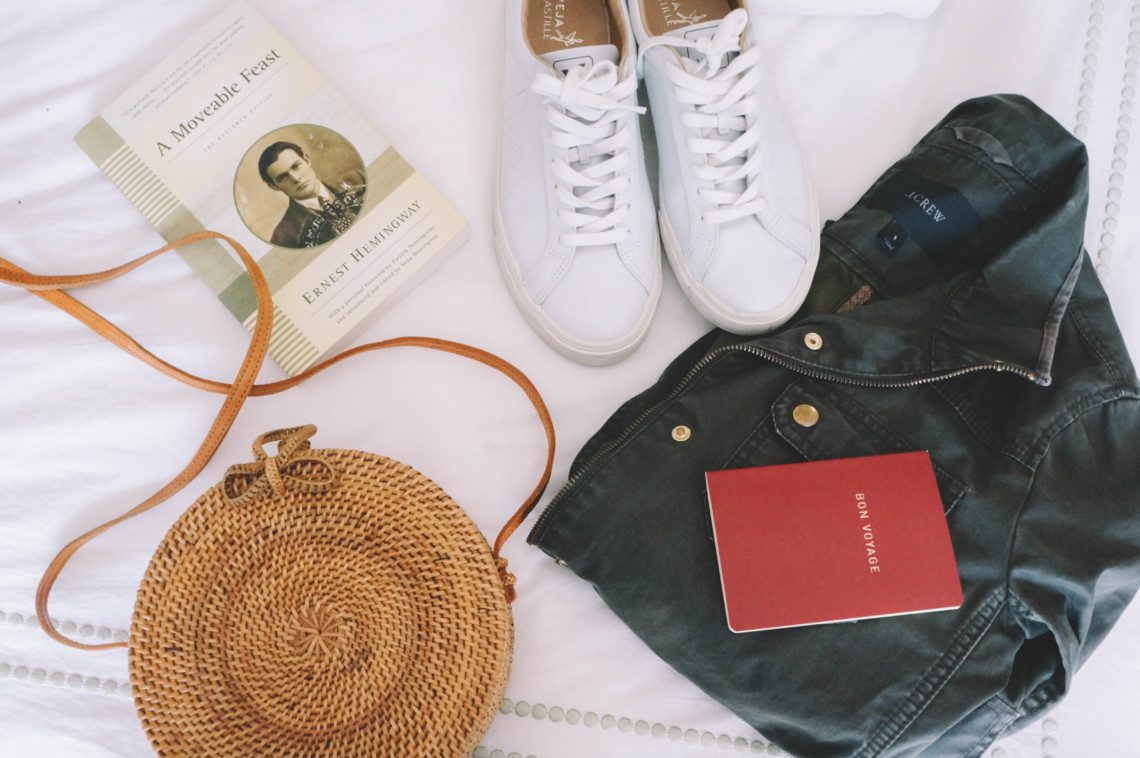 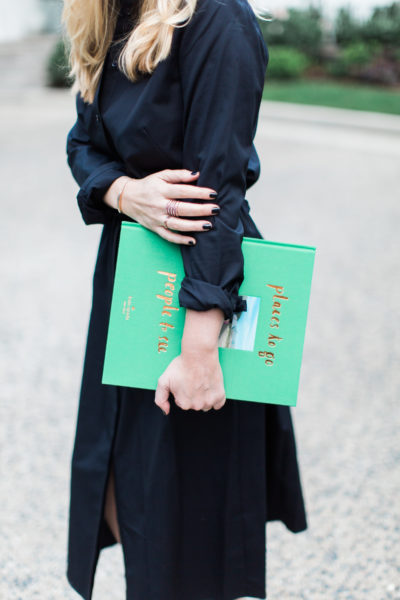 Welcome to The Sought After