I’m sure it was only yesterday that I was celebrating my twenty-second birthday, leaving behind everything that had shaped my life until that point.  The next day, my dad and I piled in my overstuffed white Honda Accord, and headed West: a paradox of emotions, mostly utter heartbreak for my parents, who gave me their support through tear-streaked smiles of encouragement. I’ll never forget that first night after my dad dropped me off at my new temporary home in Studio City, with two girls I barely knew, but who became family during those formative years. Becky, or “Big Boo,” as she was soon known to me, took me to the Hollywood Bowl impressing me with pool circle seats, and I thought I was hot stuff. They had a black kitty named Surrender, whom I quickly befriended, and Kelly gave up her bedroom for six weeks until I found a suitable roommate and an apartment. 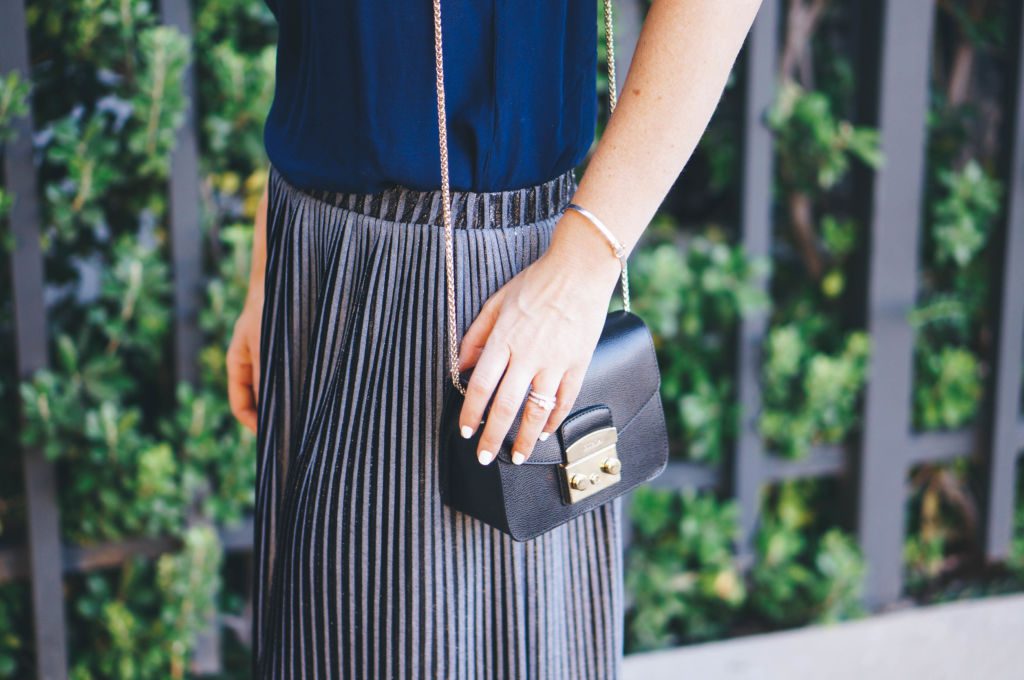 I turned thirty-nine this week; it’s been seventeen years since that first night. I know for sure because I had to count it on my hands three times before I believed it. Los Angeles has a way of making you think you’re younger than you are—but this birthday has hit me hard, as in—gasp!—I’m not that young anymore. Perhaps it’s the new dating era, and the realization that I got married before texting was even a thing, and that I (thankfully) cannot even begin to contribute to the conversation with the young girls in my office about dating apps. Or maybe it’s the girl who told me recently the wrinkle in my forehead was “so cute,” when I said I didn’t want to get Botox again because it makes me look too severe. Regardless,  I never thought I would be the kind of girl who cared about getting older. But I feel like Carrie Bradshaw when she told Alexander Petrovsky that she wants to have kids and he replied, “And when were you going to do that? You’re what, thirty-eight?”

So yes, I’m thirty-nine. And I thought by now I’d have it all figured out. 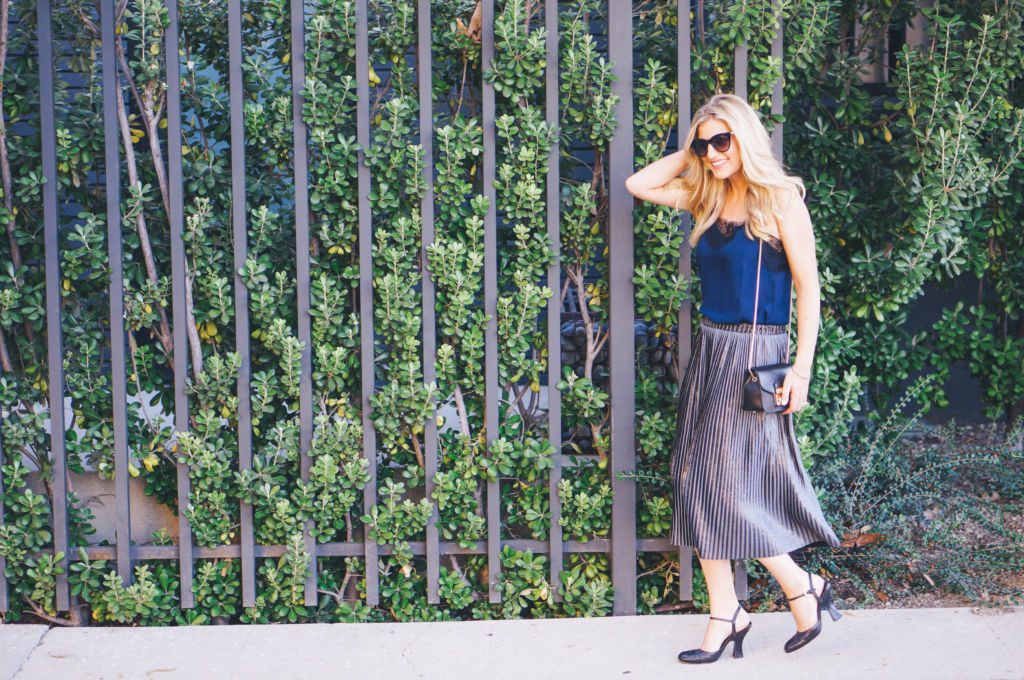 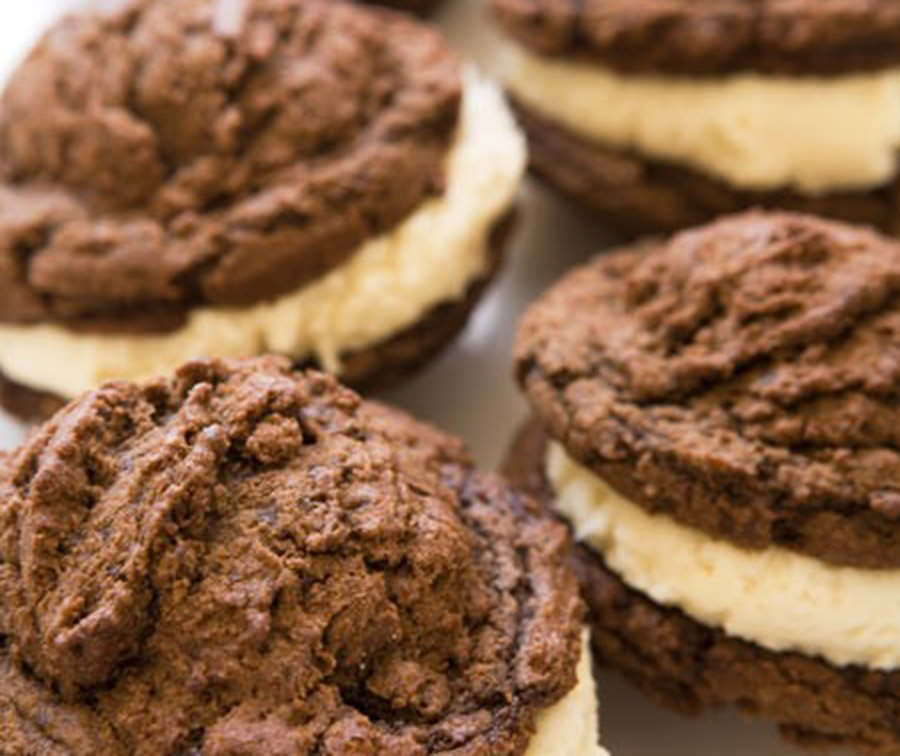