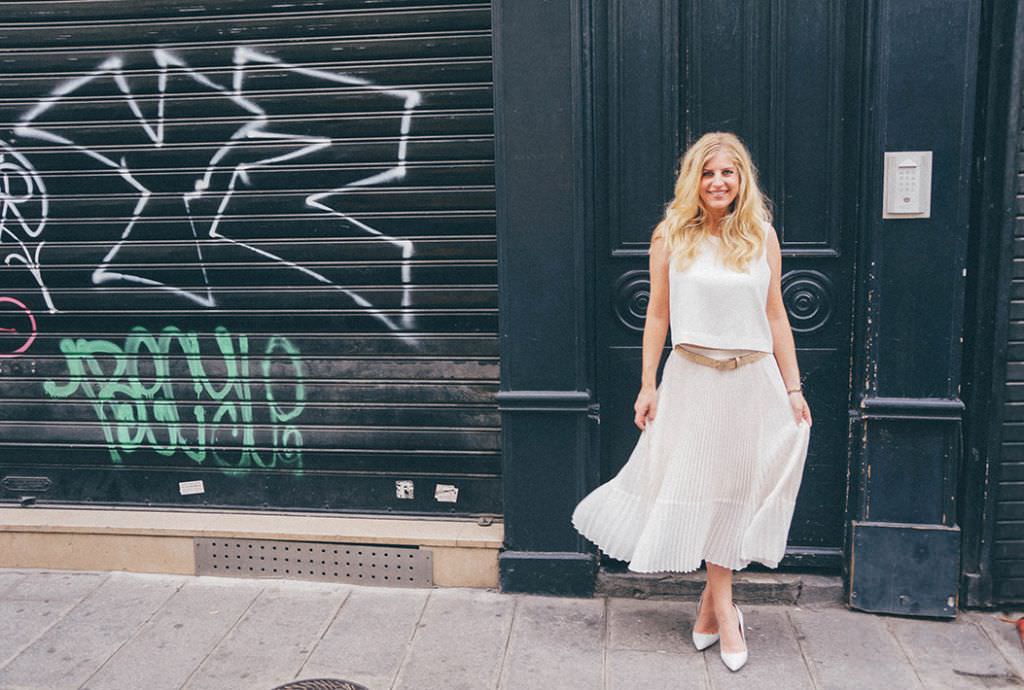 “I have to hand it to you kid. Most people come to Paris to fall in love. You came and got slapped.” -Mr. Big, Sex and the City

I’ll be honest. I’ve never really gotten Paris. At least not in the way that I felt I should. We went eight years ago for only three nights over a Sunday and Monday (when everything is closed) and we just fell into every tourist trap rather than into that insanely chic Parisian lifestyle you see in the movies. This time, I was determined things would be different. I wanted to wear something other than my usual jeans and a t-shirt. I wanted to experience the French cooking that changed Julia Child’s life. I wanted to fall in love! 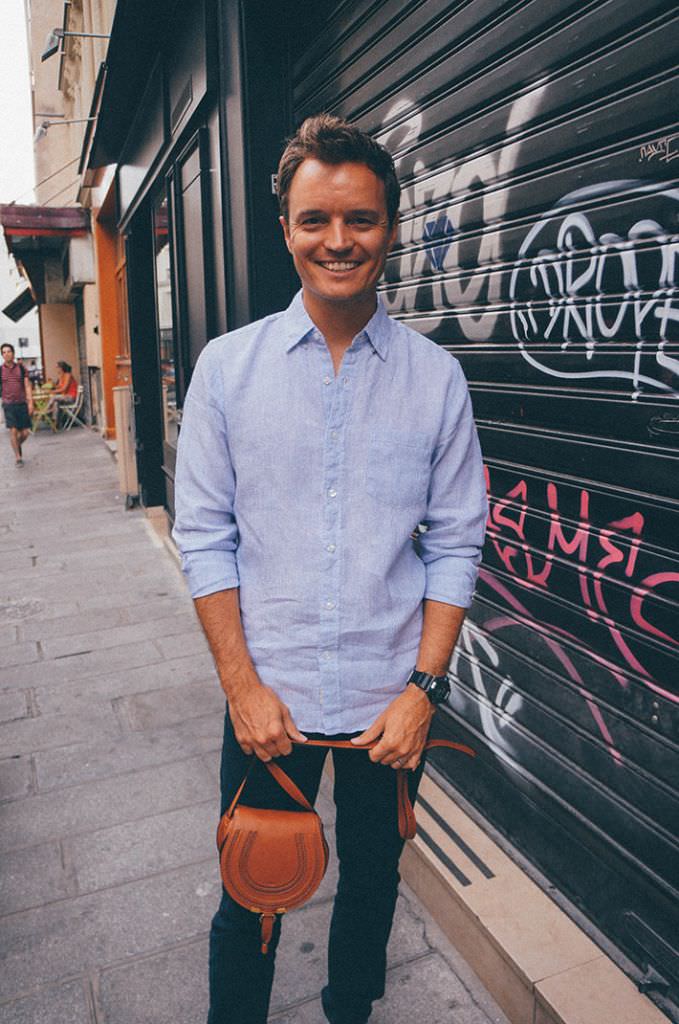 And I wanted to experience it with this guy (after all, who else was going to hold my purse?;) 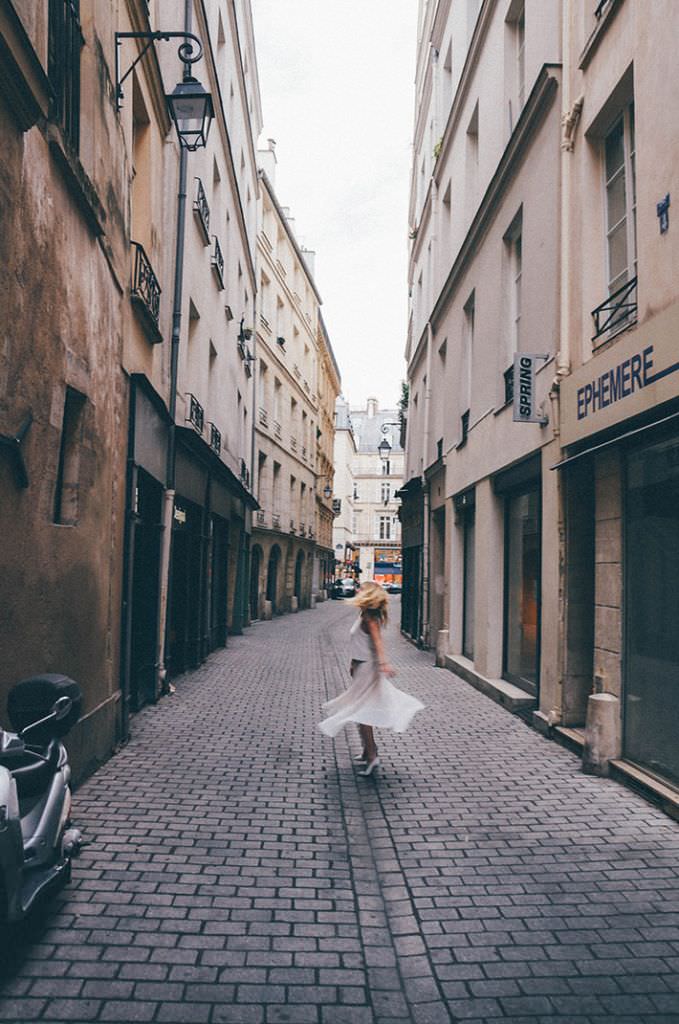 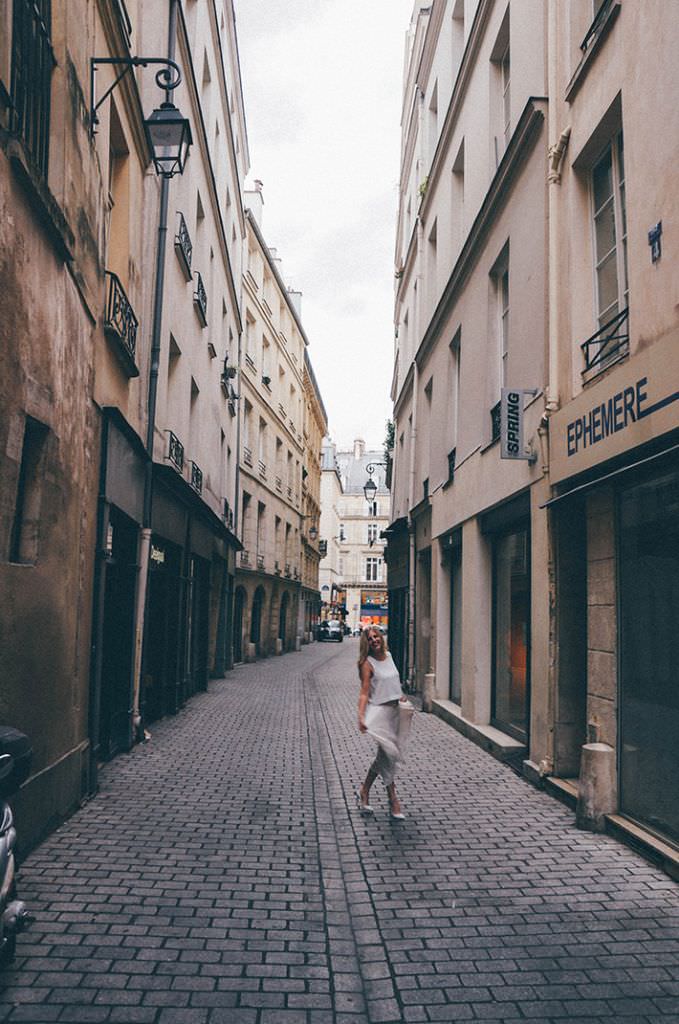 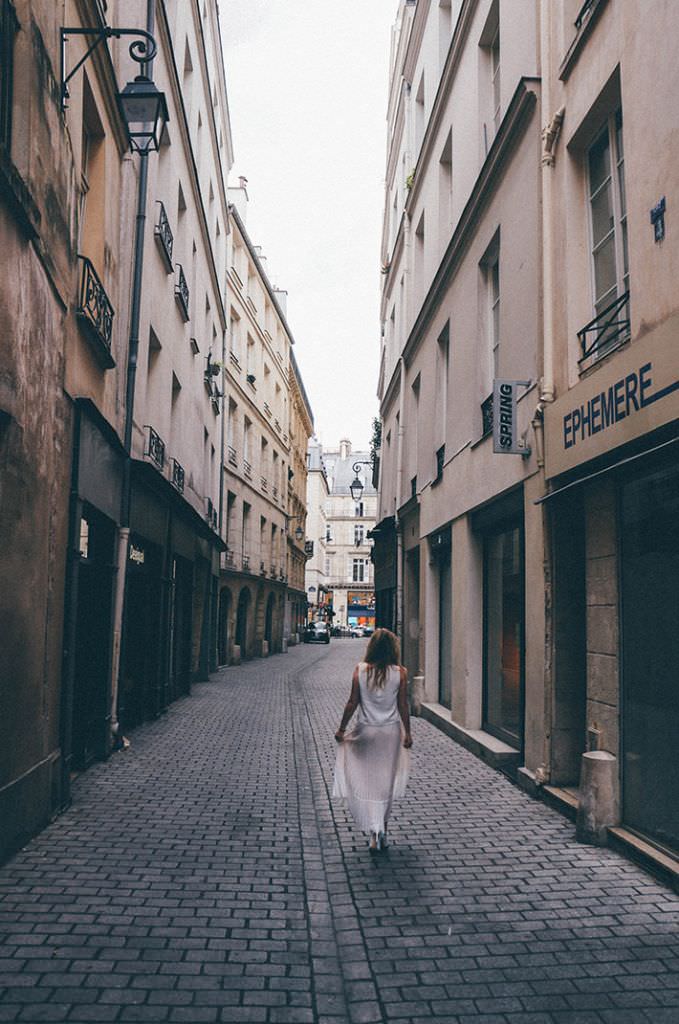 Of course, we booked our trip in August, when everything (literally, everything) is closed while everyone is on holiday. That included every single restaurant I wanted to try. Except one. Spring had been on my radar for a while—when it first opened in 2006, it was virtually impossible to get a reservation at the 16 table tiny spot. But, five years ago, chef Daniel Rose moved the restaurant near the Louvre, and though the tables are still in high demand, you’ll have no problem if you book in advance. Ironically, the chef is not French, but rather from Chicago. He was, however, trained in France and our meal here was exceptional and the atmosphere laid back. We sat next to a couple from New York. Go figure… 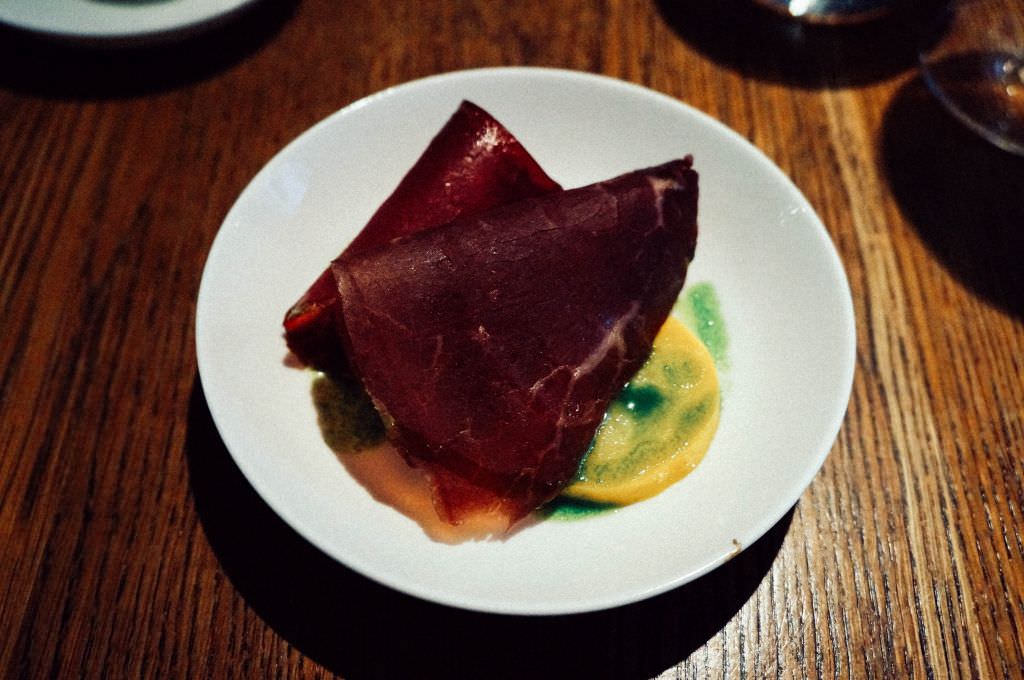 (Above is the beef cured like ham over squash, a dynamite combo—wish I had taken better notes!)

Spring only serves a prix fixe menu. Meaning, there is no menu, but as they say, the “chef makes you dinner.” And, Jonathan Bauer-Monneret, their amazing sommelier helps you pick the wine (he won best sommelier in France last year). Here is his wine list from 2014 in case you want to experience this at home. 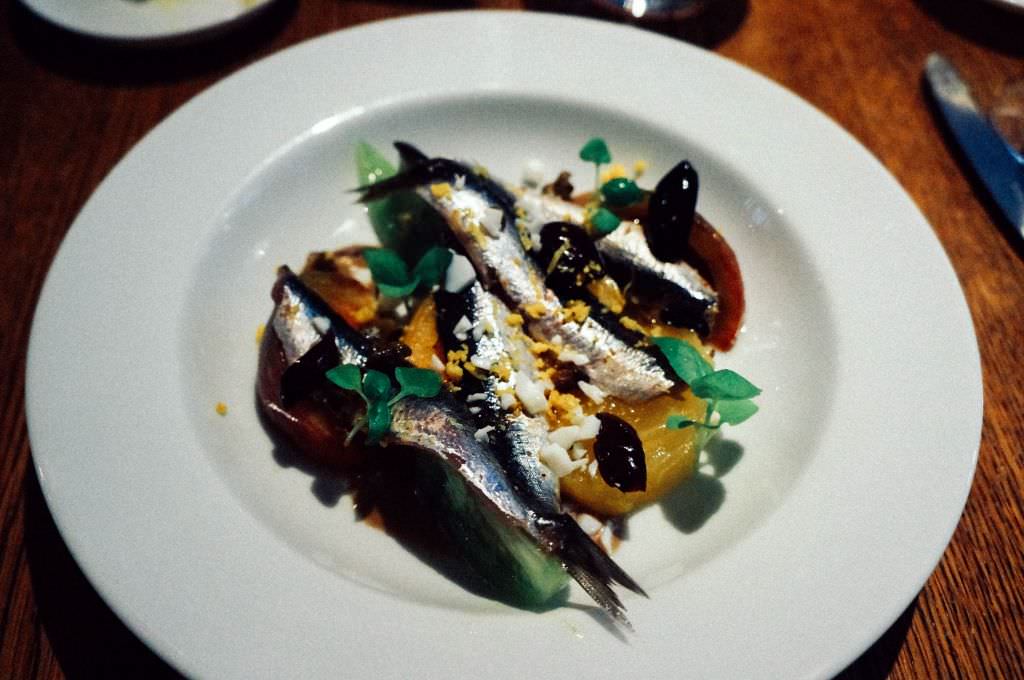 My first time having fresh anchovies! Not surprisingly, they are way better than the oil cured ones we’re used to back home. 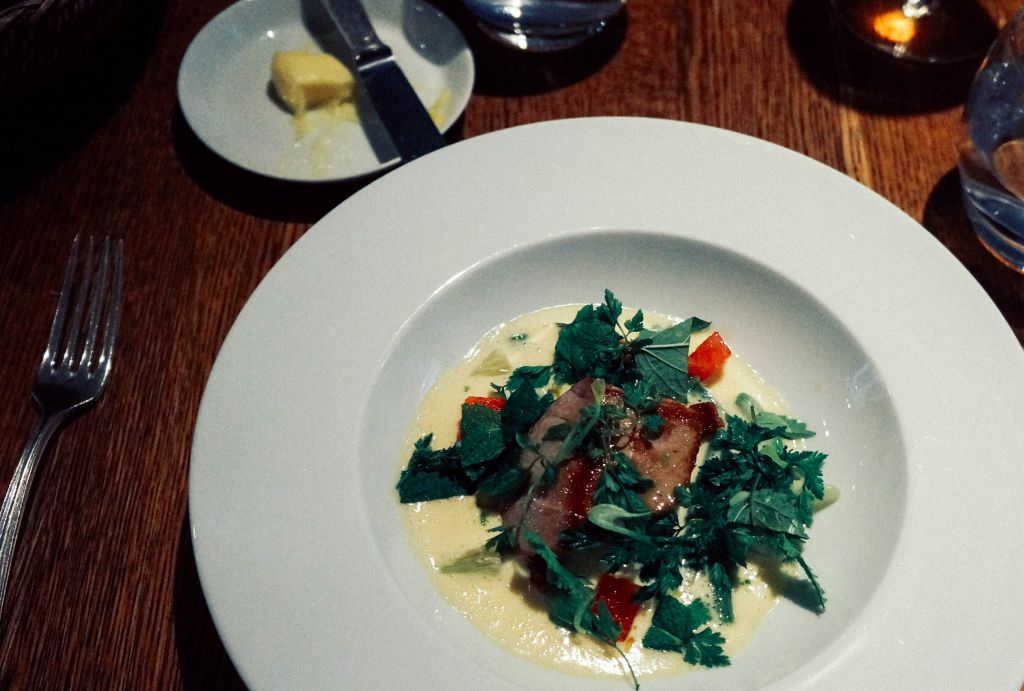 I honestly forget everything about this dish except for the Beurre Blanc sauce it was smothered in. Yup, they ain’t kidding…the secret to French cooking (say it with me) butter, butter, butter! 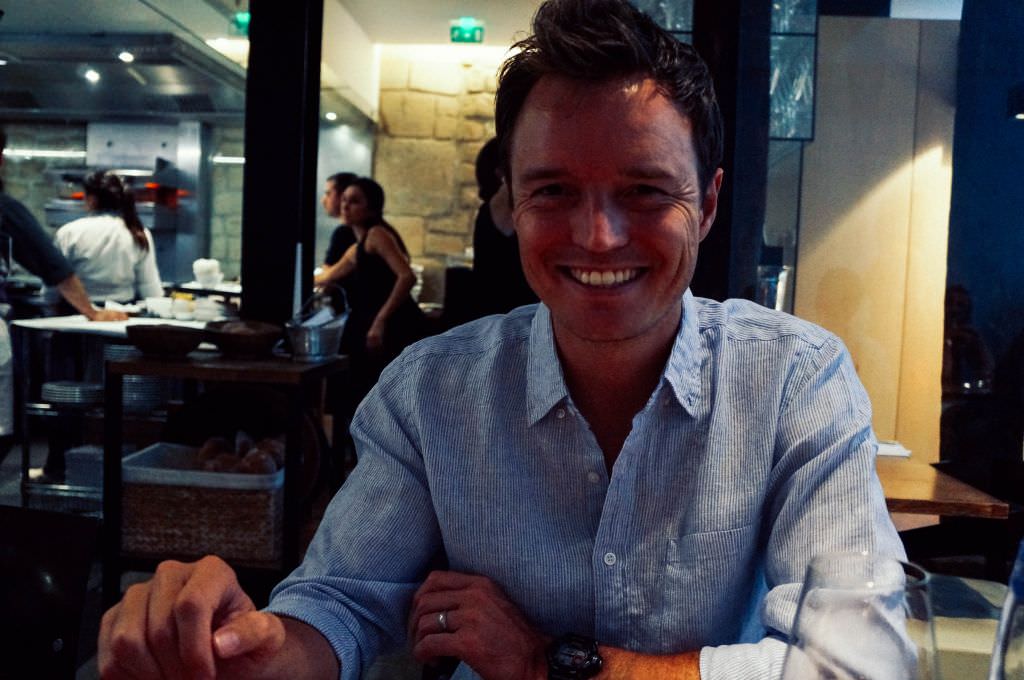 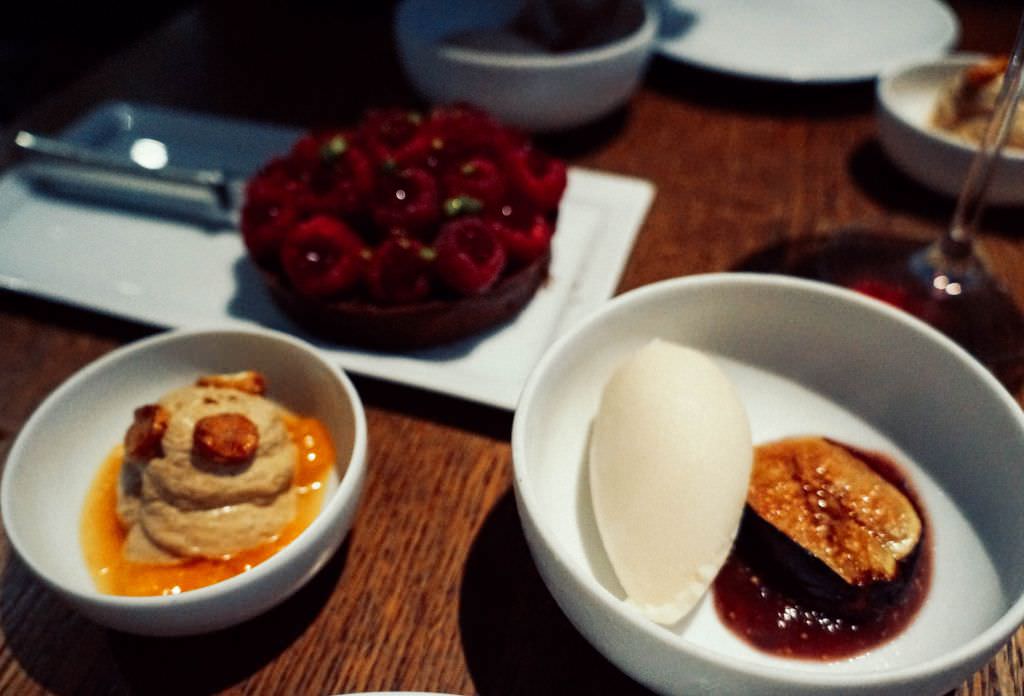 Above, the trio of desserts presented in unison.

My favorite pairing was the red wine we were drinking with that chocolate tart. 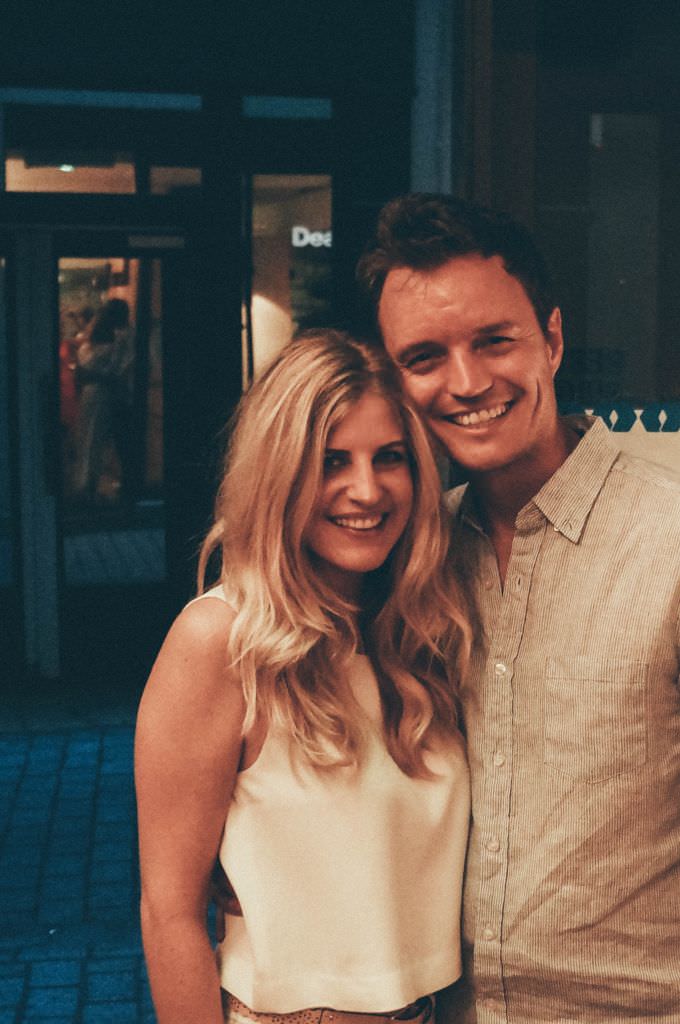 Spring serves dinner only Tuesday-Saturday and unlike many Parisian restaurants, you can book online here. 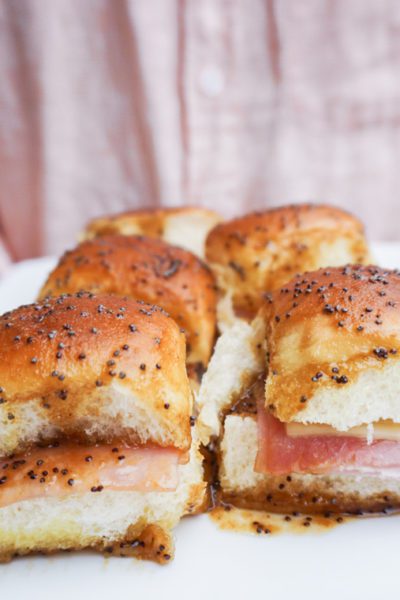