Yesterday was my birthday and no, I didn’t have a private dinner at Bazaar, hosted by Jose Andres and Mayor Garcetti as a friend so  charmingly assumed. Instead, we dined at Son of a Gun, the second installment by chef darlings Vinny Dotolo and Jon Shook of Animal. It opened over two years ago, so I’m a little late to the party. But, that isn’t hard to do these days as the LA food scene has become harder to keep up with than the Kardashians. But, let’s start at the beginning… 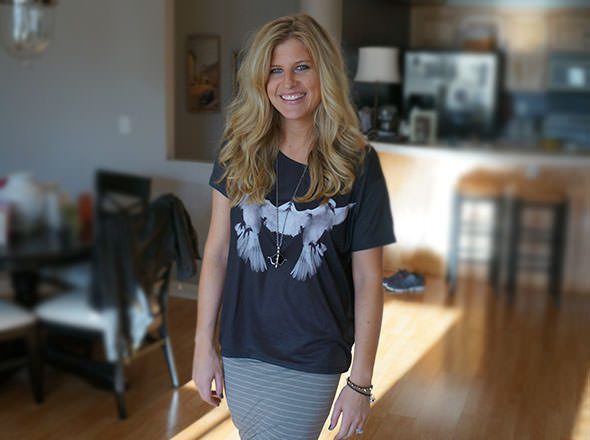 My husband left work early (which was the equivalent of him sending a private jet to whisk me off to Paris. In other words, Hell froze.) and picked me up like an actual date–something every married couple should do more often. And then he gushed about my appearance and insisted on taking my photo (guys, you should really start taking notes).

Anyway, I’m only including it because I have recieved 5 million emails, comments and texts about my hair lately and what the heck is this elusvie BeachWaver?!…So, for anyone who missed it on social media, The BeachWaver was created by my friend and celebrity hair stylist Sarah Potempa and is a rotating curling iron that gives you red carpet hair in a matter of minutes. And yes, it is worth it! After the photo shoot, off we went! 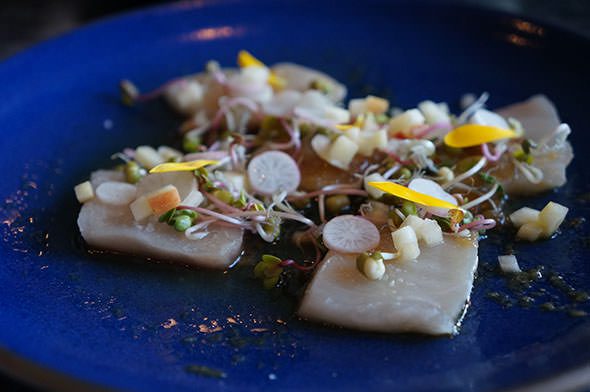 Son of a Gun is a seafood restaurant, serving small plates and now I understand why it is still so hard to get a last minute reservation. It’s located in the old Cynthia restaurant space on 3rd Street (tiny) and every single dish is lick your plate worthy screaming, “I want another one, oh my god, this is so freaking good.” I will say, we had the best waiter on the planet, who did not steer us wrong one single time. We started with the Hamachi with galbi vinaigrette, fuji apple & radish sprout. I would have gone for the oysters, but was very glad I tried this. 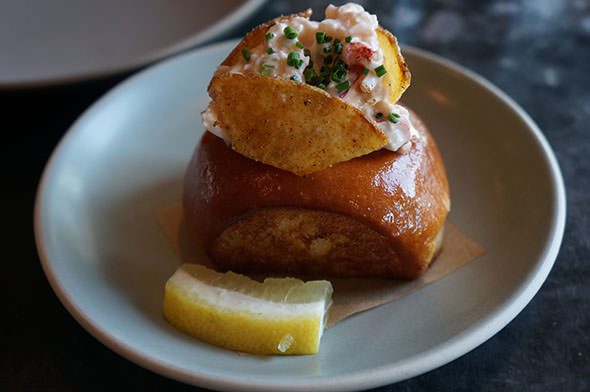 Next up were the lobster rolls. I say rolls because our waiter insisted we each get one. It’s safe to say that avoided us physically tearing each other’s faces off to get the last bite. 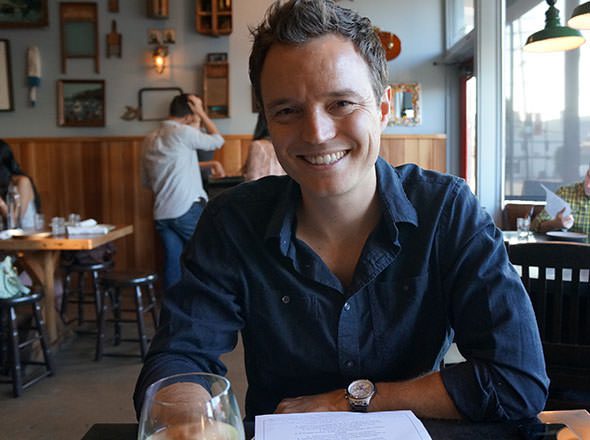 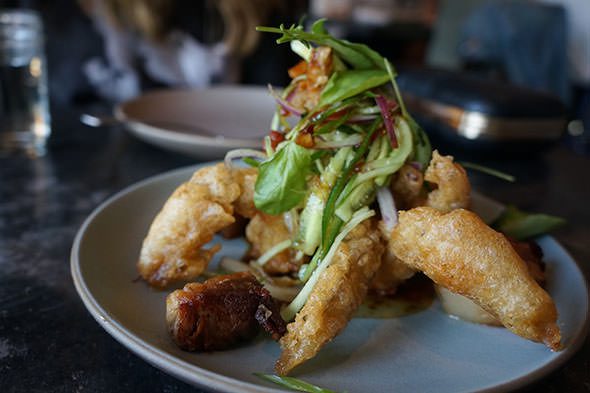 Fourth “course” was Soft Shell Crab Tempura with crispy pork and ginger-soy. That sauce! That sauce! 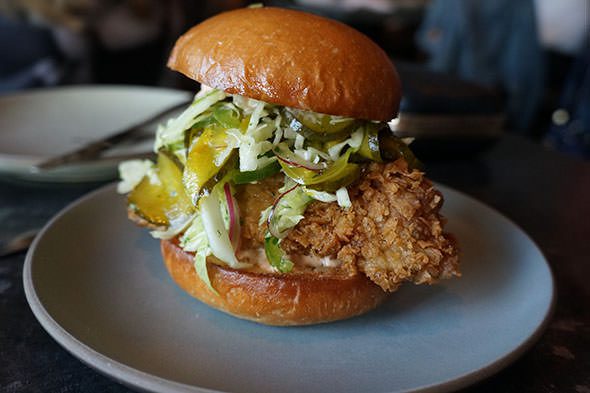 Then came the most insane Fried Chicken sandwich of my life, pilled high with a spicy b&b pickle slaw and rooster aioli—juicy and a little crispy with just the right amount of zing. It reminded me of the Chicken Sandwich from the Ludo Truck (listed as one of the 99 things you must eat in LA before you die), but about 5 million times better. 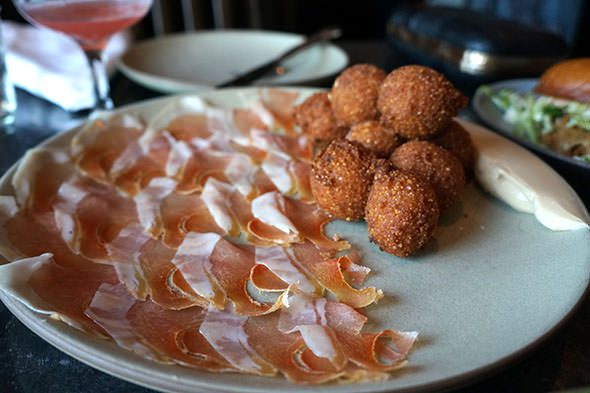 And because I’m Southern, I could not resist the Country Ham with Hushpuppies and honey butter. The “country ham” was way fancier than what we eat back in NC. Thinly sliced, a little sweet, a little salty. I could have eaten 5 plates of it. And honey butter? I mean, is there anything better? 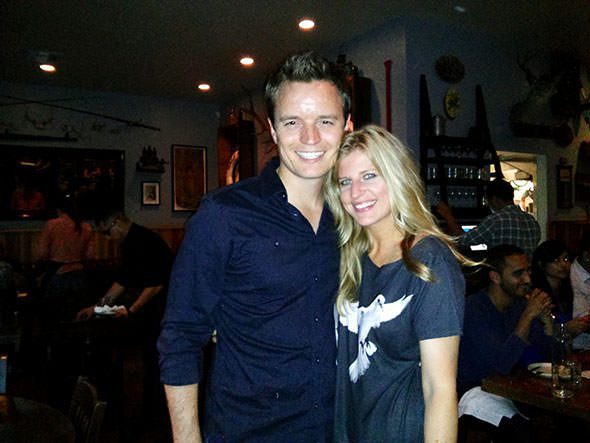 We were so stuffed when we left, I couldn’t even save room for Beignets at Hatfields–something else to add to your must try list if you haven’t. This weekend, the celebration continues. Hey, you only turn 30 once ;).