Alone in London (This Could Be Trouble) 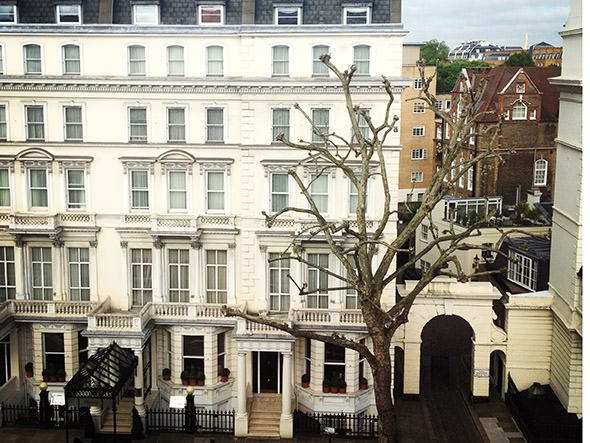 I just barely made it back to LA after extending my London trip by a day. And then another day. I almost stayed forever. Almost…

Though I won’t lie, I had to slum it over at The Kensington for my last night. This was the view from my room. I know….the horror. So what’s a girl to do in London all by herself? 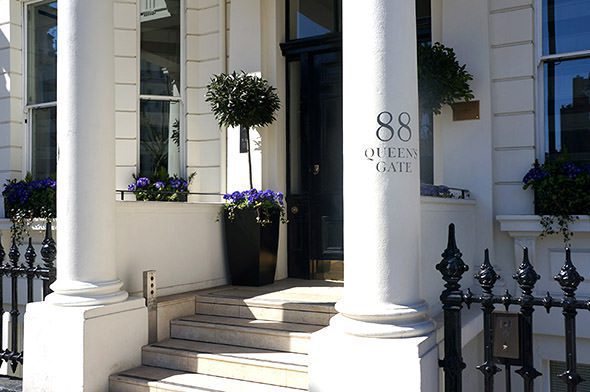 With a spring in my step, I started to walk… 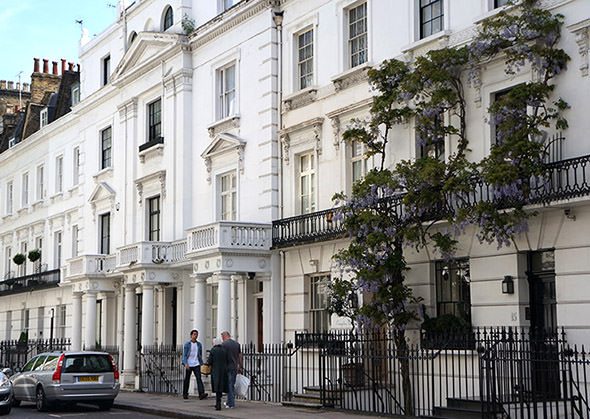 Wandering through the beautiful neighborhoods… 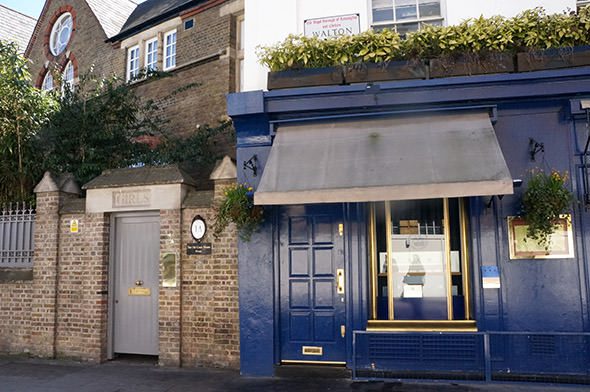 Taking in all the enviable townhomes and darling little shops. 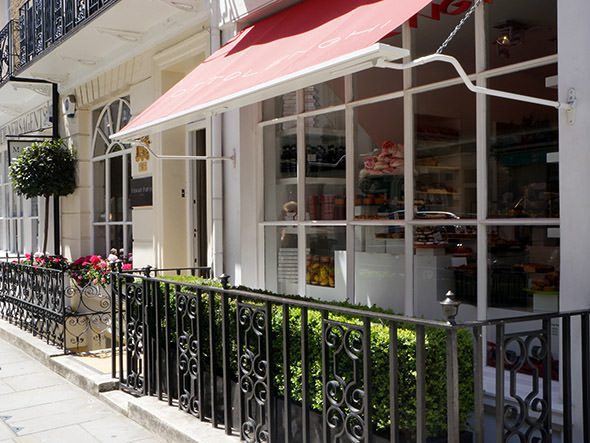 I got takeaway at Ottolenghi (I have his cookbook Plenty, which is one of my favorites) and ate in Hyde Park. 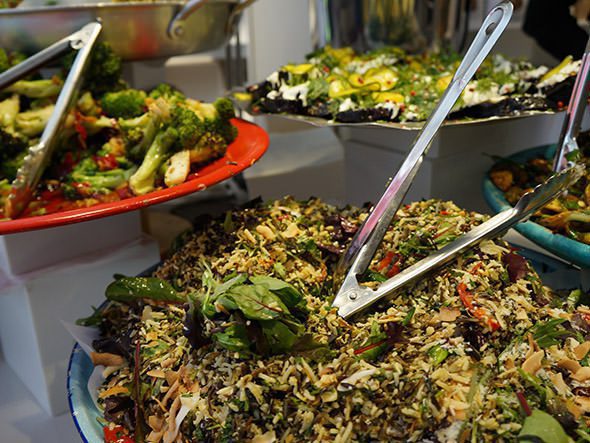 The food here is unbelievable! I highly recommend you try making the Aubergine with Buttermilk Sauce at home, though what was served in the restaurant had a little twist that isn’t in his cookbook. Sneaky…I’m on to you, chef! 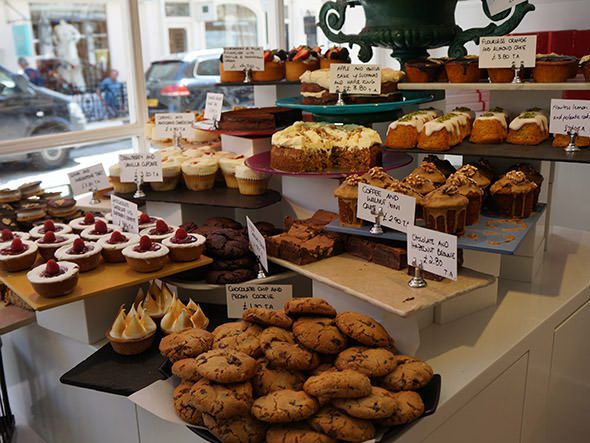 It was really hard resisting these desserts. 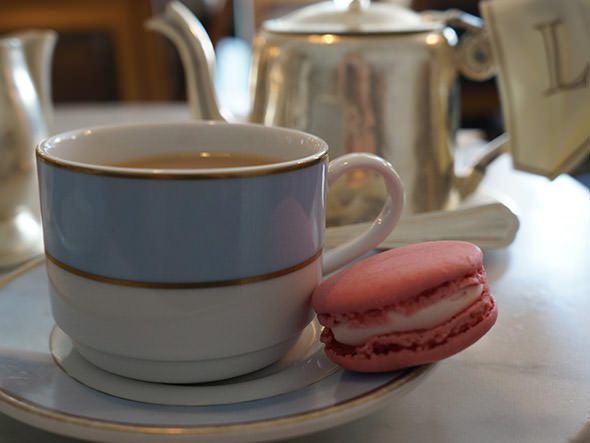 But, I wanted to make room for tea and macaroons at Ladurée. I didn’t even care that it’s touristy. It’s still scrumptous and the most delightful little place to people watch. 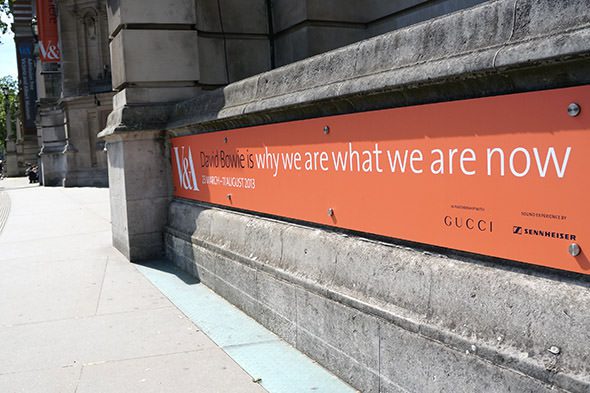 I decided to try my luck at getting in the David Bowie exhibit at the Victoria & Albert museum. There was barely any line and it was only 15 minutes before the next tour began. I couldn’t believe it! 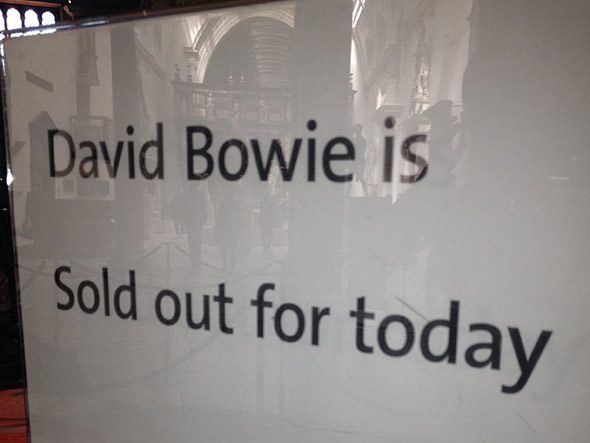 When I got up to the counter, the girl slapped this in my face. I tried name dropping, yelling and sobbing hysterically, but she wasn’t buying it. 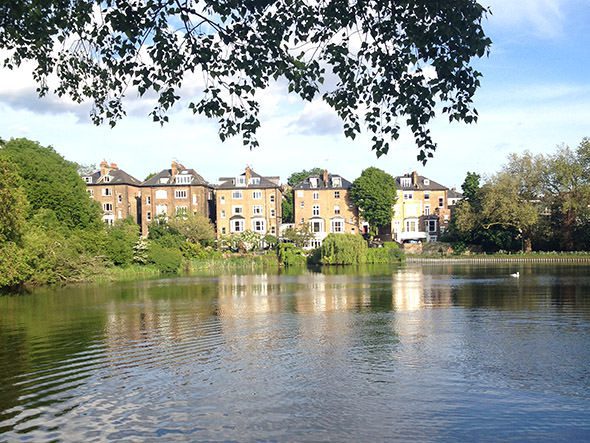 In the evening, a new friend invited me to extraordinarily posh Hampstead for an experience I would have never had without being with a local. 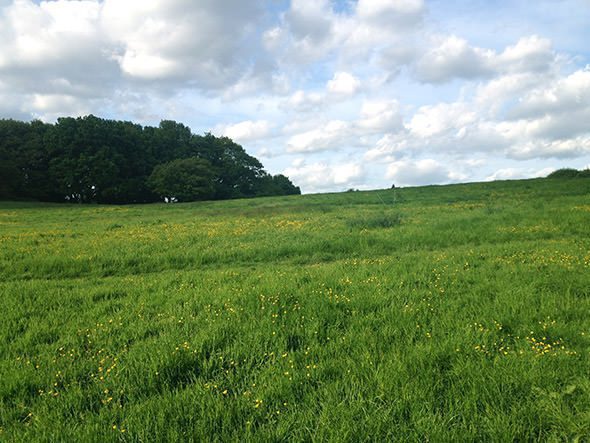 It was another glorious evening and we strolled through The Heath… 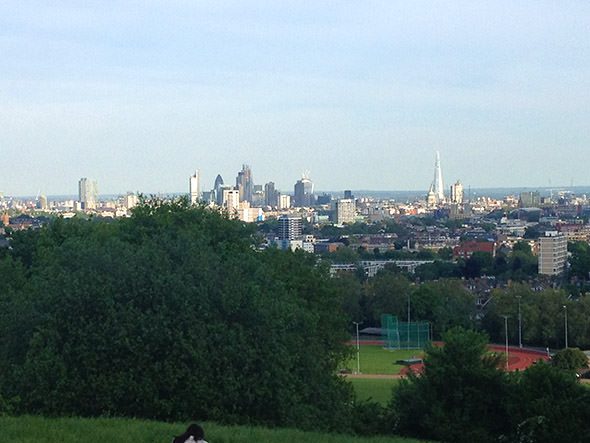 At the top was Parliament Hill, known for some of the best views of London…. 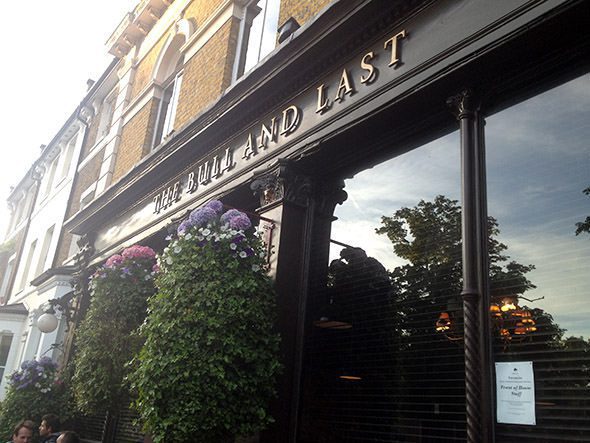 Before I knew it, we had reached The Bull and Last pub, which he assured me had the best fish & chips in London. While I’m no expert, they were damn good. But, I really can’t stop thinking about the English pea salad with pea fritters I got as a starter—healthy with a bit of ooey gooey naughtiness…it was insanely good. And then we split dessert—a blueberry cheesecake ice cream sundae.

Not a bad day for a girl all alone in a big city. 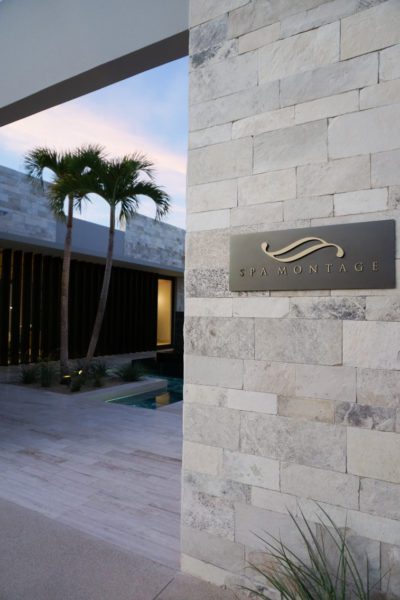 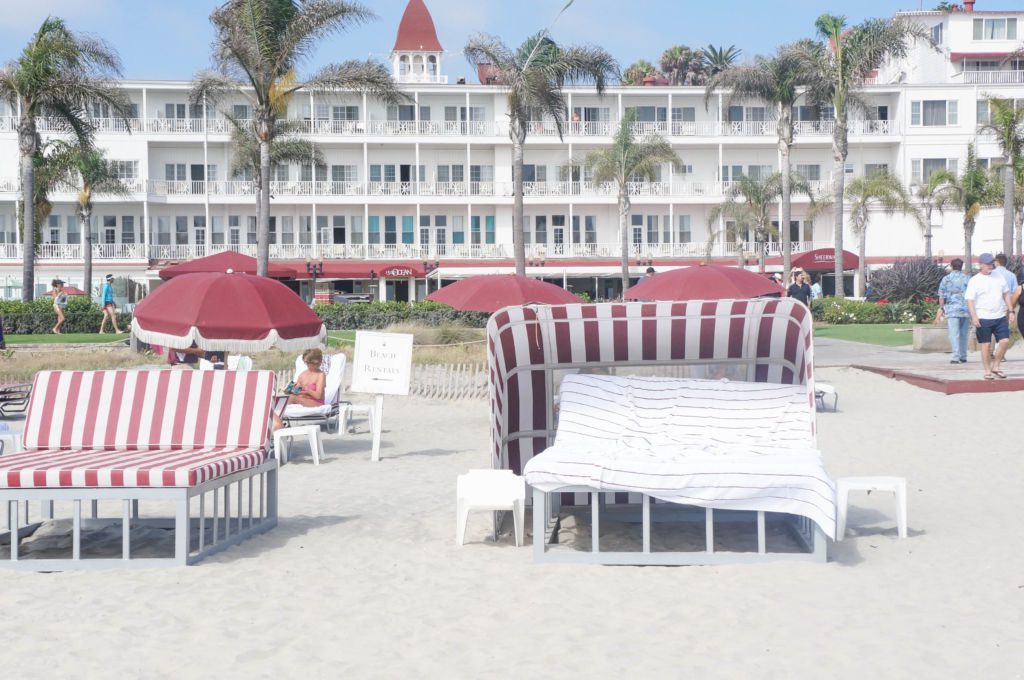 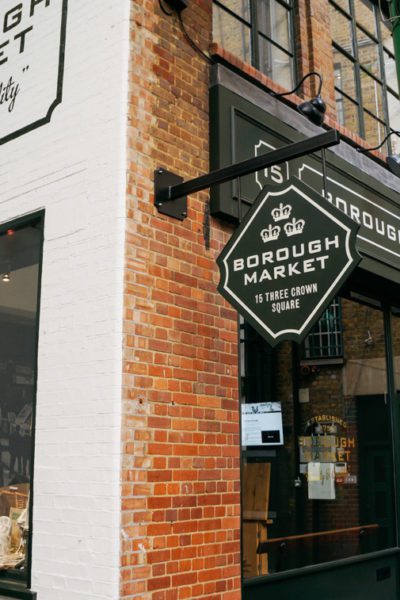 London in January: The Final Chapter

That's a wrap on two days of leaning into leadersh

It's about time it's all about YOU @ashleyburnspho