Oh YOU know I love a speakeasy type restaurant located through a “deli” that feels like a secret club. Oh yes, I do! Last Saturday night after a day at the museum, oysters and cocktails with my sister-in-law, her hubby and baby (in a bar!—Quick, what movie?), it was time for a grown up night out on the town. I chose Sons of Essex, because well, the lower east side is where it’s at these days. Or, so I hear.

Peak thru the window and you’ll see what looks like a sandwich shop, where you order at the counter type place. That’s what it is until you give your name to the “bouncer” and he opens the magical door. 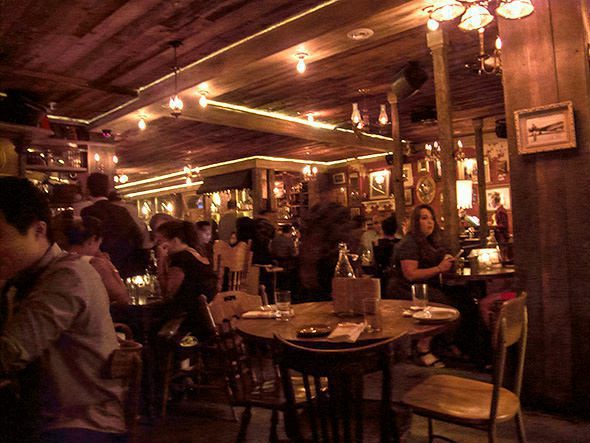 Then, you find this. A booming restaurant, where all the cool kids hang out. Named after the Sons of Liberty, the group of American Patriots who protected the colonists (and the lower east side) from those dirty Brits (oh, you know I love ya). 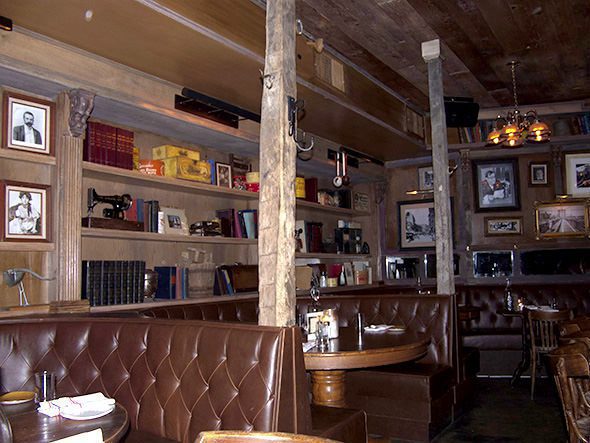 I’m not very much of a late night owl, so our 8pm dinner was a tad on the early side for said cool kids, but by the time we ordered, the place was packed. 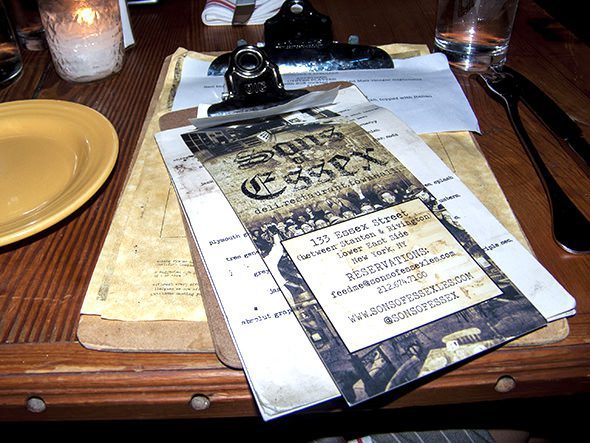 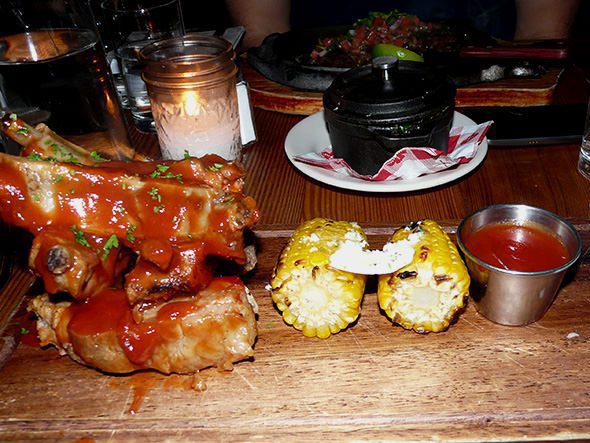 Being Southern, it’s hard for me to resist BBQ ribs. And they were DELICIOUS! It’s not all about the atmosphere here, it’s also about the food.  They were damn good. 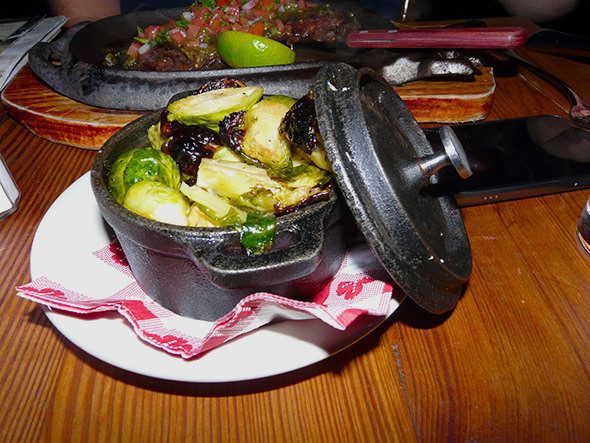 But for all you veggie lovers, never fear. They had these roasted brussel sprouts filled to the brim. They made me feel less guilty.

Or maybe that was the cocktail. 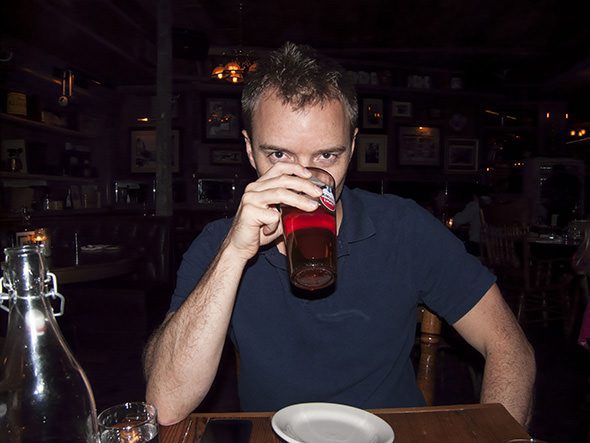 Regardless, my hubby and I had a great night out and even made friends with the couple next to us, who were having a rare night away from their seven month old. They were from New York. He was in finance. She, in fashion. So, between the four of us, we made one  big ole New York/Los Angeles cliché.  Thankfully, they let us stay. Even though we played down our Gangs of New York vibe.

Wanna make the cocktail I had? You should, it was awesome! Click the photo above for a video on how to do it.