Last Saturday was a rainy, dreary one. Which, up until this weekend, was becoming the norm in La La Land. And rainy weather always gets me in the mood for some ramen. Who knew that one of the best noodle bars in the city was only a few blocks away from where I live —Ramen Jinya. I can’t believe I have only just discovered it! Yes, it is a chain, but by the taste of their delicious tonkotsu, you’d never know it. I’m even going to go out on a limb and say it was equally as good as the noodles I had at Momofuku in New York (gasp!). 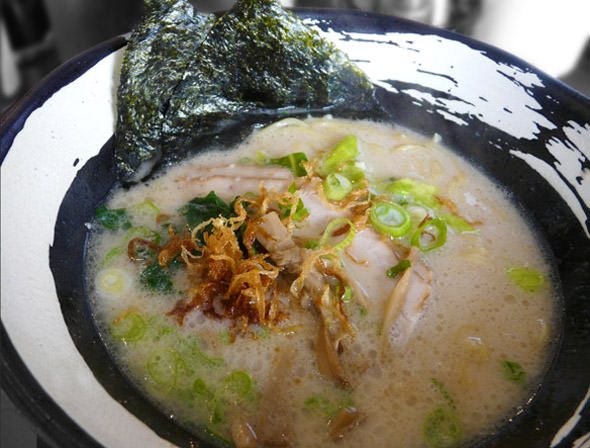 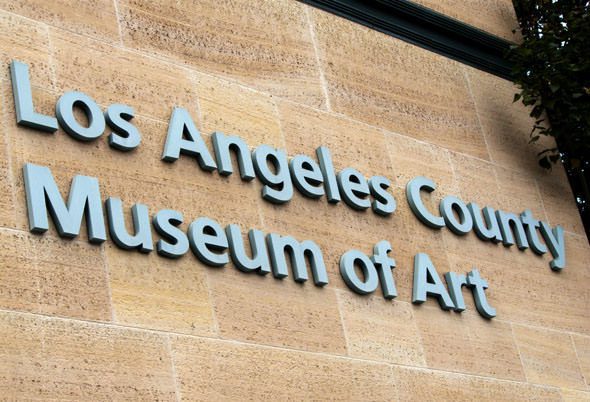 Full of noodles, we headed to LACMA for a quickie. Not that kind of quickie you dirty minded thing..a quick museum tour. I had been so enthralled with the recent “Levitated Mass” to arrive in LA, that I thought it the perfect day to see what all the fuss was about. It didn’t occur to me that they have to actually build the exhibit and it won’t be ready until July. So…we did a fast tour of The Collections instead. I can’t believe in all the years I’ve lived in LA, I hadn’t actually been through this museum. I’d been for screenings and special events (Tut comes to mind), but never for just a Saturday stroll through the exhibits. Here are a few of my favorites. 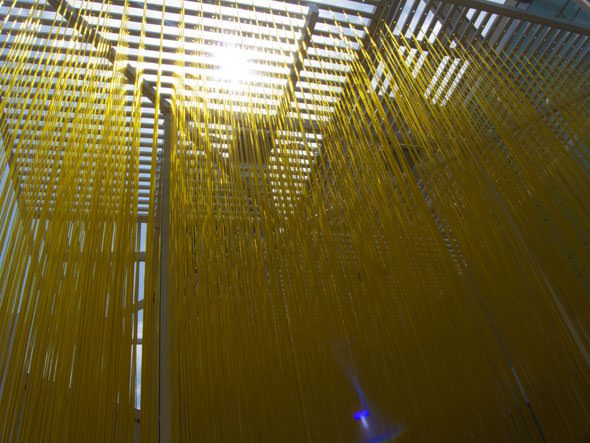 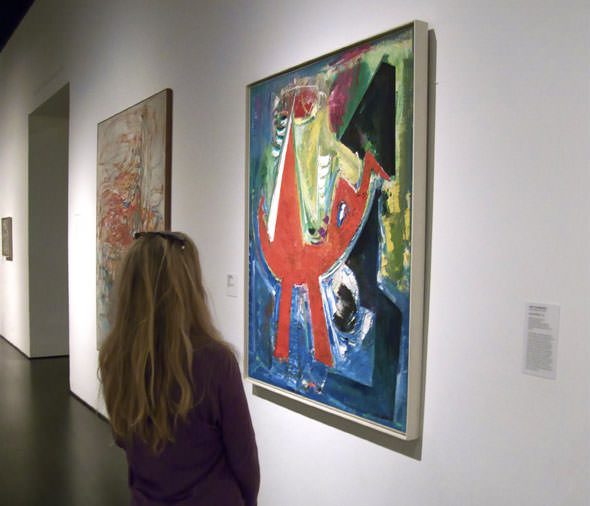 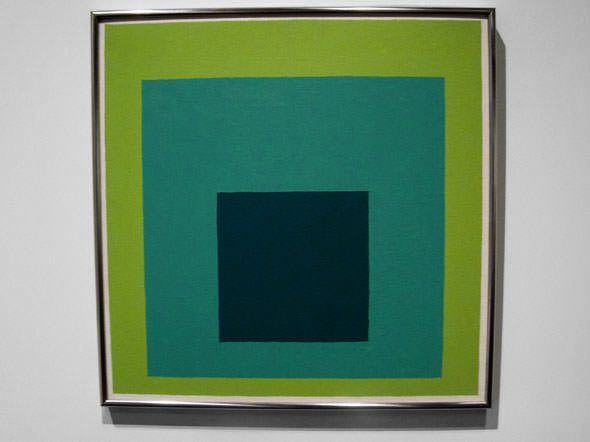 Homage to the Square, 1957 by Josef Albers

*I love that I recently read that a piece from his collection sold at auction for about $700,000 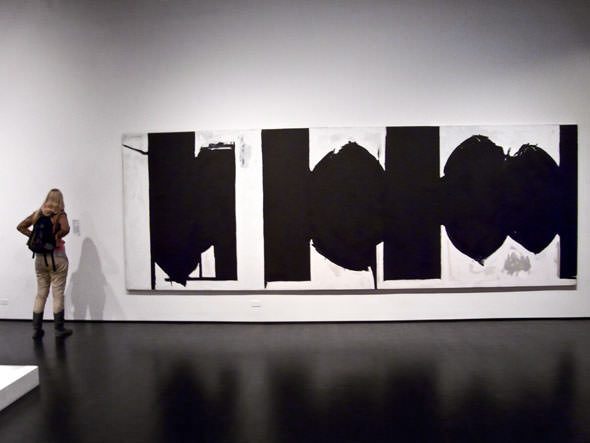 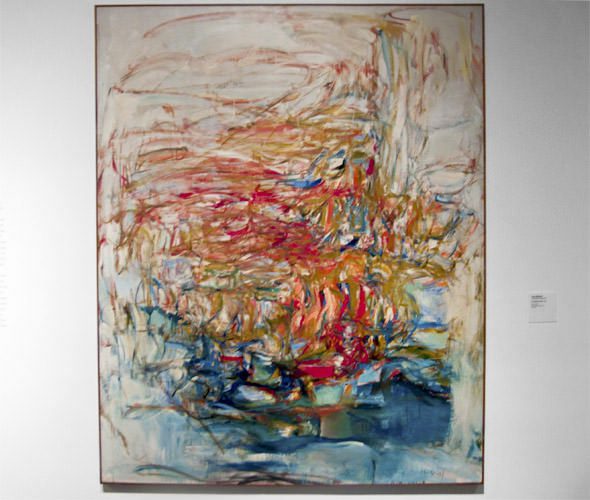 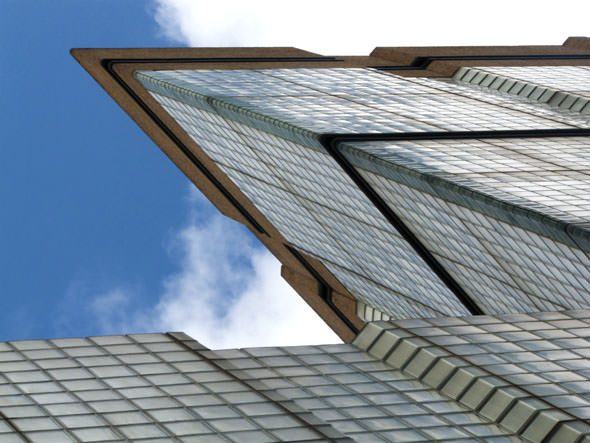 And when we walked outside, feeling oh so cultured, the clouds had parted to give us that California sunshine I always take for granted.