As with most holidays, this one was no less hectic, no less of a whirlwind, but it was more of one thing. Memorable. My husband, Dave and I aren’t like most families in that we don’t like to alternate which family gets us for each holiday. We both love Christmas and both love to spend it with our families. So…we do both. Call us crazy.

Our first week was spent in NC. On the first night, we got snow flurries. Oh, it was so pretty…so peaceful, so Christmasy! But by the 3rd day, an impending snow storm was heading to the east coast and we began to worry. We had a great time visiting friends and relatives and got to see one of our favorite sites…the lighted Christmas balls that canopy the Sunset Hills neighborhood in Greensboro. We came, we saw, we visited. We even made it to Christmas morning, the morning of our flight to NYC and all was well. Until the blizzard hit. 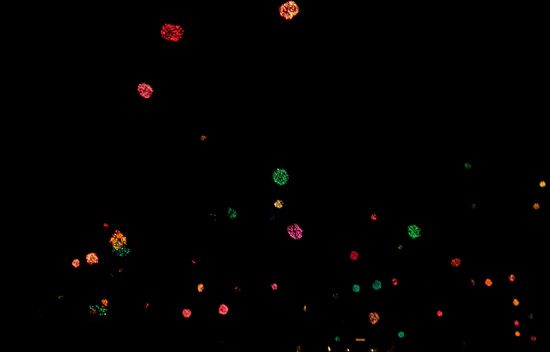 Dave’s sister lives in Park Slope, Brooklyn. For those of you Upper East Side snobs, Park Slope is an adorable little neighborhood with brownstones, boutiques and restaurants, perfect for families who dream of living the urban life with a tad larger apartment than what you can get in Manhattan. Last time Dave’s sister hosted Christmas, we opted to stay at the very posh W on 49th and Lex, but with soaring prices, not to mention expensive cab rides, we scored reservations at the modern Nu Hotel in Boerum Hill in Brooklyn to make things easier.

HOW NICE THEY OFFERED A $150/NIGHT SNOW DAY DEAL.  BUT, SINCE WE HAD ALREADY BOOKED A ROOM, WE COULDN’T TAKE ADVANTAGE.

Christmas Day went off without a hitch. It’s great to spend time with family, but it’s also great to call a car service at the end of the night to take you back to your hotel. The next morning, as we sat with a cup of coffee in Tom’s Restaurant, the snow began. And it didn’t stop for 24 hours. We hailed a cab to Dave’s sister’s and by 2pm, we had a foot of snow. I started to worry. Everyone thought I was crazy for worrying. With no cars, taxis or subways running, by midnight that night, it was evident that all 10 of us were going to have to sleep in this one bedroom/ one bathroom apartment. And I’m crazy for worrying… 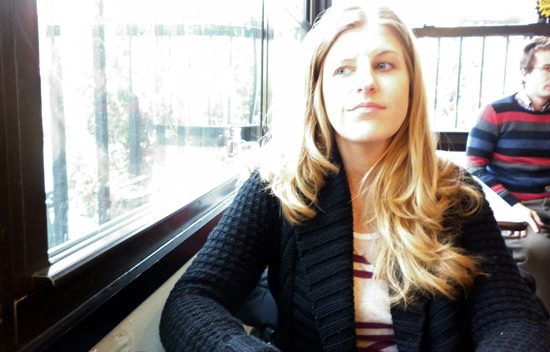 Though under the circumstances, Dave’s sister did everything possible to make us all comfortable, calling in extra blankets from neighbors, giving us earplugs and melatonin, it was a looooong night and after only about two hours of sleep, the next morning, we made it our mission to get back to the hotel. Not to bore you with the rest of the details, we finally got back to the hotel and stayed there until the next day, when we caught the train back to his sister’s.

Let’s hope another blizzard doesn’t hit, but just in case it does, I want you to be prepared.

THINGS TO DO WHEN YOU ARE SNOWED IN 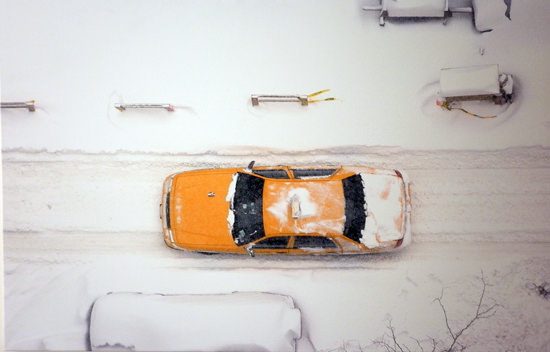 PAINT BY NUMBERS-The package said age 6 and up. Yeah, right. Find me a 6 year old that could paint that picture and I’ll give you a dollar. It might not be quite as cool as the art in our hotel, but it’s so tedious, it will keep you entertained for at least an hour. 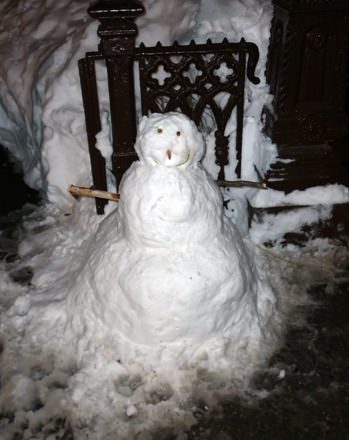 BUILD A SNOWMAN-I can’t take credit for this. I imagine it was a kid next door. There are lots of kids in Brooklyn. Fitting that Dave’s sister is expecting her first! She’ll fit right in! 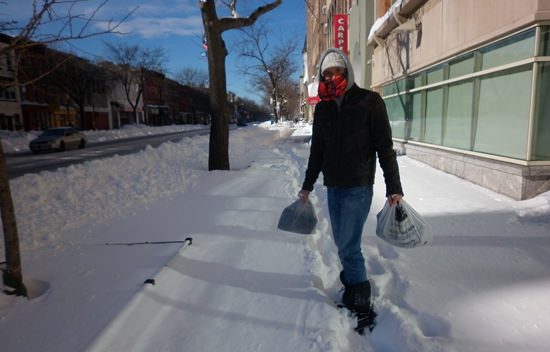 TREK BACK TO THE HOTEL

WATCH A LOT OF TELEVISION-When you can get back to your hotel, stay there. Luckily, the Nu Hotel had an amazingly comfortable bed with delicious bedding and a marathon of “Anthony Bourdain’s No Reservations.” They also had eco friendly bath goodies by Sprout, a Gilchrist and Soames Company (one of my faves), but that’s a story for another day. 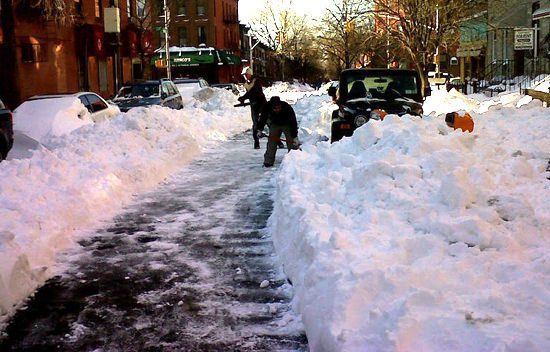 DAVE AND HIS BROTHERS SHOVELED HALF THE STREET!

SHOVEL OUT: When all else fails, grab a shovel and start digging. 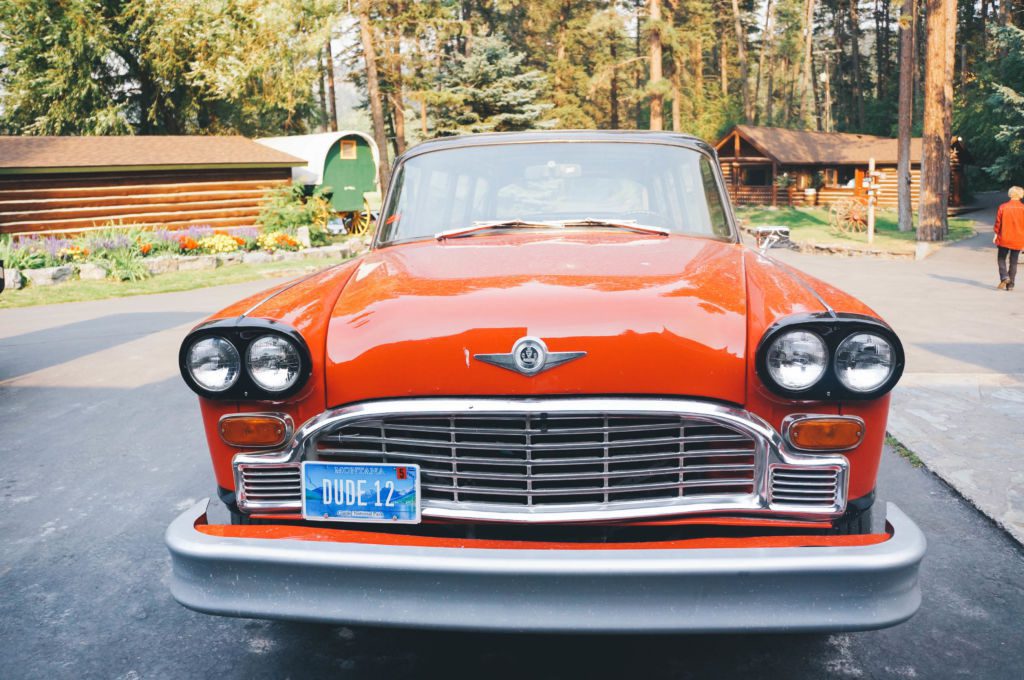 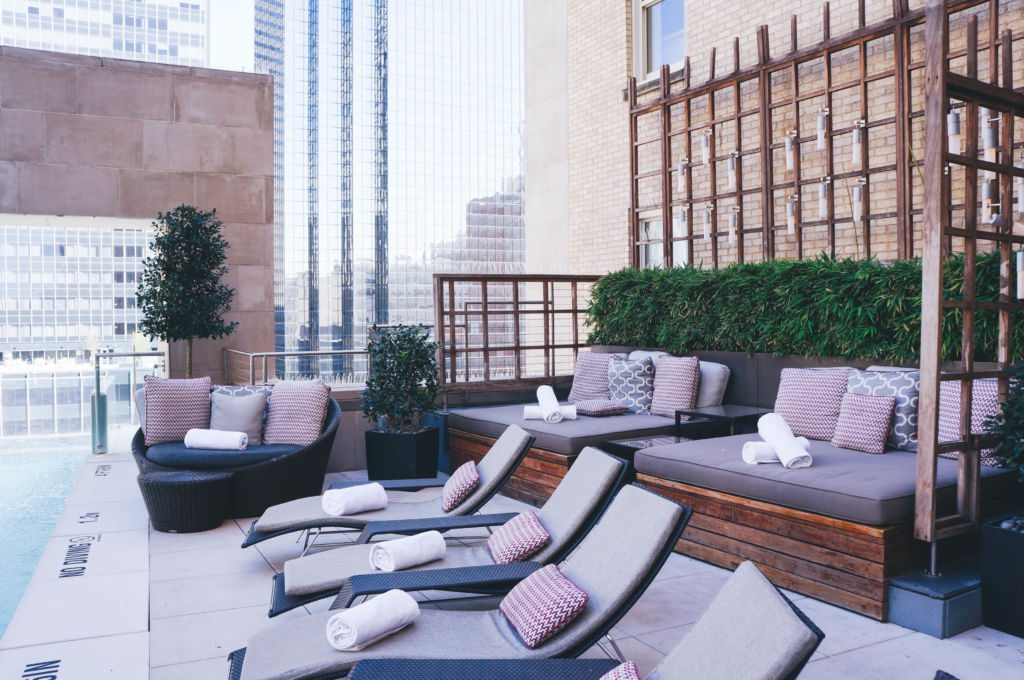 The Joule of Dallas 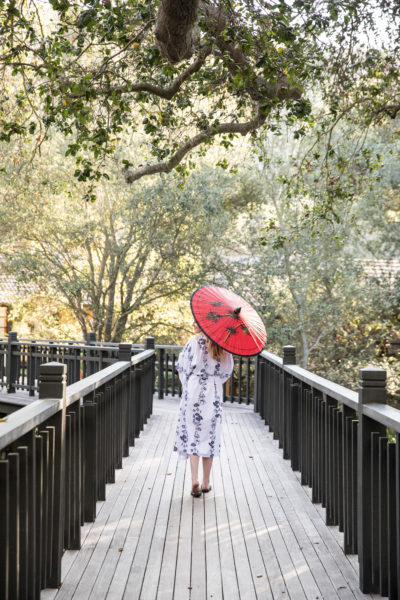 On the Other Side of The Door: A Review of Go...