Carolina Summers: Tradition Along the Coast 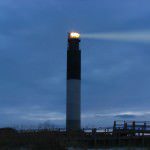 With summer around the corner, I can’t help but long for the days as a kid when vacations lasted forever and several weeks were spent along the beaches of the Carolinas.  I remember complaining when we had to spend that week in Oak Island, joking that when you sat on my grandparent’s gazebo (that literally sat in the sand, just feet away from the ocean) you would only ever see about two people at a time. 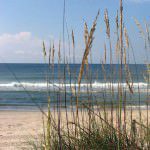 Oh how horrible it must have been to relax with a book, with nothing but the sound of sea oats rustling along the dunes and the occasional pelican or seagull diving for a bite to eat as the waves crashed against the shore.  It must have been so rough to drink my dad’s peach daiquiris (virgin of course) while watching the Oak Island lighthouse pridefully call to sailors under a blanket of stars.  It was the stuff Nicolas Sparks novels are made of. 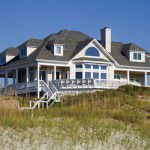 For years, each forth of July, the other side of my family would rent a huge house at Figure Eight or Ocean Isle. Whether the activities included boating, golfing or sunning, everyone took their turn cooking a family style dinner each night; togetherness at its best. As an only child, I loved this week when 18 people lodged in one house—it was chaotic,  joyful, unforgettable.

But, things change, and while Oak Island has grown to overpopulation, Ocean Isle has been reconstructed by several hurricanes and the kids got too big and too many to fit in one house,  these places still remain beach town gems and the memories live on. You’re just in time to make one of my childhood favorites, your family’s tradition. Here are some of my favorite North Caroina Coastal Towns:

OAK ISLAND/SOUTHPORT-Located in Southeastern North Carolina on the Atlantic Ocean, there is only one bridge that leads on and off the island.  Southport, a 20 minute drive, is a must—full of historic homes, seafood restaurants and some of the best antique shops in the state.  Just 45 minutes from Wilmington (“Hollywood South”), numerous films and TV shows have been shot here including “Crimes of the Heart,” “Dawson’s Creek” and “One Tree Hill.”

OCEAN ISLE-Located between Wilmington NC, and Myrtle Beach SC, this family beach has managed to keep their relaxed vibe through the years.  In the summer, there are numerous activities on the island including mini golf, concerts and water sports, but a short drive and you can be part of the action that is Myrtle Beach, home to beaucoups of restaurants, shops and live music. This year July 5th will mark their 50th anniversary.

FIGURE EIGHT-A private island, just minutes from Wilmington, NC, this pristine beach has been attracting the rich and famous for years. Free of condos, shopping centers, and hotels, this exclusive oceanfront community is the perfect getaway for families who need a house large enough to accommodate everyone. Many of the private residences rent in the summer, but book early if you want the cream of the crop.

Previous Get Lost and See What You’ll Find in Venice, Italy
Next Itineraries: San Francisco 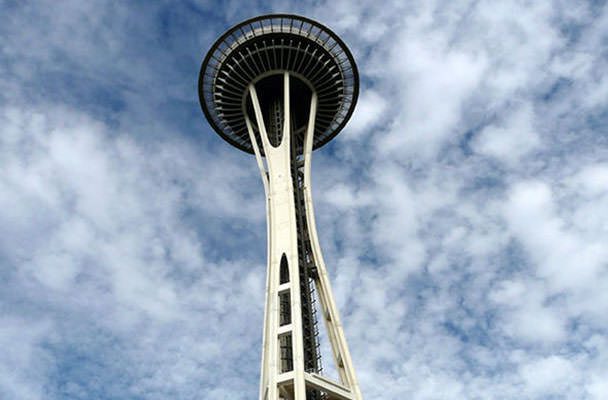 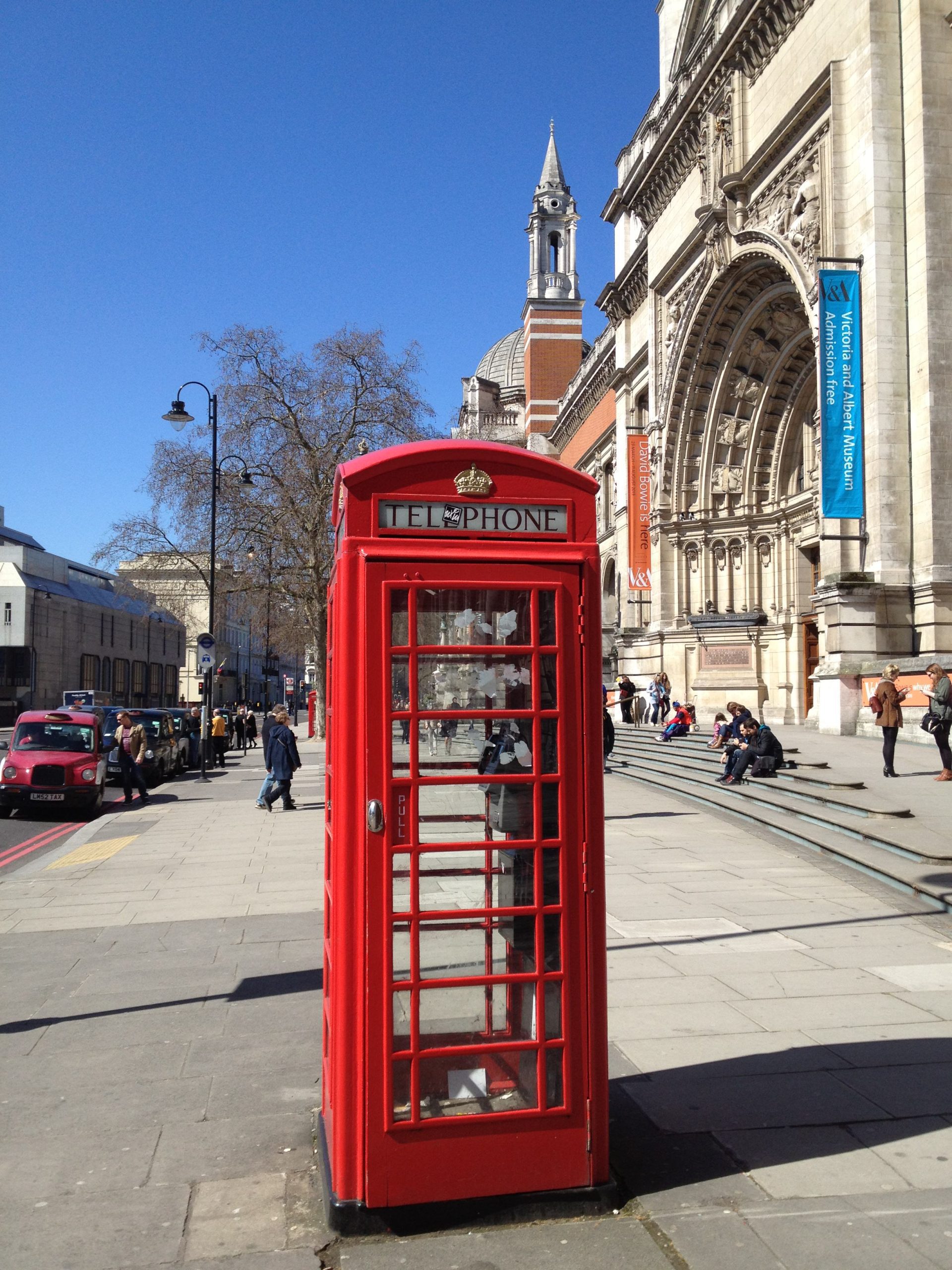 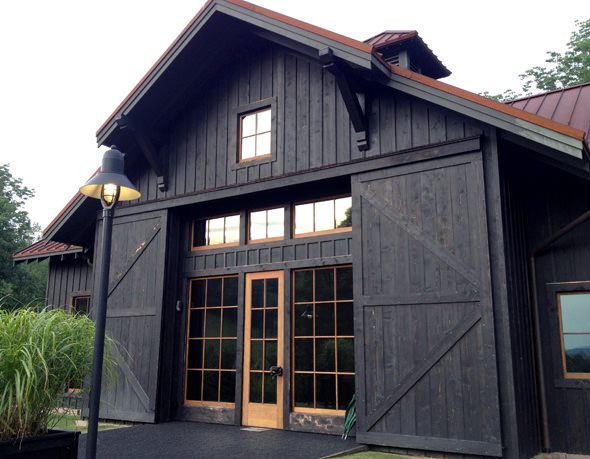 Swipe to see inside the newly opened Holloway Hous