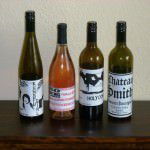 Many casual wine drinkers, when faced with a dizzying array of options at their local grocer or wine shop, will tend to choose the bottle with the most eye-catching label. As a general rule, I would discourage this method because in most cases, you’re paying more for the marketing than you are for the juice. However, as with almost everything in the wonderful world of wine, there are exceptions to this rule – the libations offered by Charles Smith Wines are prime examples.

In their striking black and white, punk pop-art labels, the wines from industry rock star Charles Smith’s self-described “modernist project,” live up to the standout appearance of the packaging. While his high-end, single vineyard reds from K Vintners run mostly in excess of $40 per bottle, the value-minded Charles Smith Wines label products are all under $20, with many priced at a recession friendly $12. They are crafted to drink early and often—no delayed gratification necessary.

At a recent tasting of Pacific Northwest wines, I had the pleasure of meeting Smith and tasting through a range of his wines. With his Sideshow Bob-esque gray mane and heavy metal roadie demeanor, Smith is not your typical wine nerd. Among the wines he poured were:

2008 Kung Fu Girl Riesling – $12 – A ripping good wine with lively acid, refreshing minerality, tropical fruit flavors like pineapple, and just a hint of sweetness. It rivals anything from Germany or the Alsace in the price range and would be great as an aperitif or paired with take-out Chinese food. Smith says he dubbed the wine Kung Fu Girl “because Riesling and girls kick ass.”

2008 Charles & Charles Rosé of Syrah – $12 – I find many rosés to be either dull or sickeningly sweet, but this wine was neither. It surprised me with it’s zippy mouthfeel and fresh flavors of raspberry and even watermelon. A true bargain, I’d enjoy it on a sunny afternoon with my favorite salad – mixed greens, grilled chicken, sliced apples, walnuts, and blue cheese with raspberry vinaigrette. Smith makes this wine in tandem with Charles Bieler of Three Thieves.

2006 Holy Cow Merlot – $12 – On the nose, this wine offers mixed berries with hints of vanilla. These flavors carry through on the palate along with an intriguing mix of coffee and cinnamon, as well as a pleasant creaminess from just the right amount of oak. The finish is silky smooth. I challenge you to find a more complex wine at this price point.

2006 Chateau Smith Cabernet Sauvignon.- $18 – A bright nose of blackberry and graphite leads to a palate that mingles cranberry with more vegetal notes. It has solid acid, fine tannins and a long, deliciously juicy finish. Most impressive, when compared to many similarly priced cabs, is the lack of overpowering oak—the fruit is allowed to speak for itself and the wine is easily approachable. As Smith himself says about this wine, “You’re not going to have to work at drinking it. You just sit back and enjoy it.”

2005 Old Bones Syrah – $100 – Near the end of the tasting, I heard from across the room that Smith had opened a bottle of this outrageously expensive wine, which had recently been rated 99 points by wine deity Robert Parker’s Wine Advocate. As I approached his table, I watched in horror as Smith lifted the bottle straight to his lips and began to chug. When he was finished, there was but an ounce left at the bottom. With no hesitation, I happily held out my glass for the last small taste of the winemaker’s most exalted wine, which by this time as he remarked, was mostly “99 point backwash.” It was fantastic…

Previous Salt & Spice and Everything Nice
Next Coffee Break French 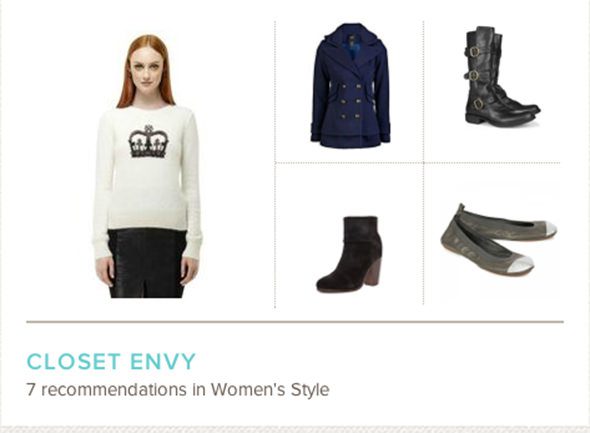