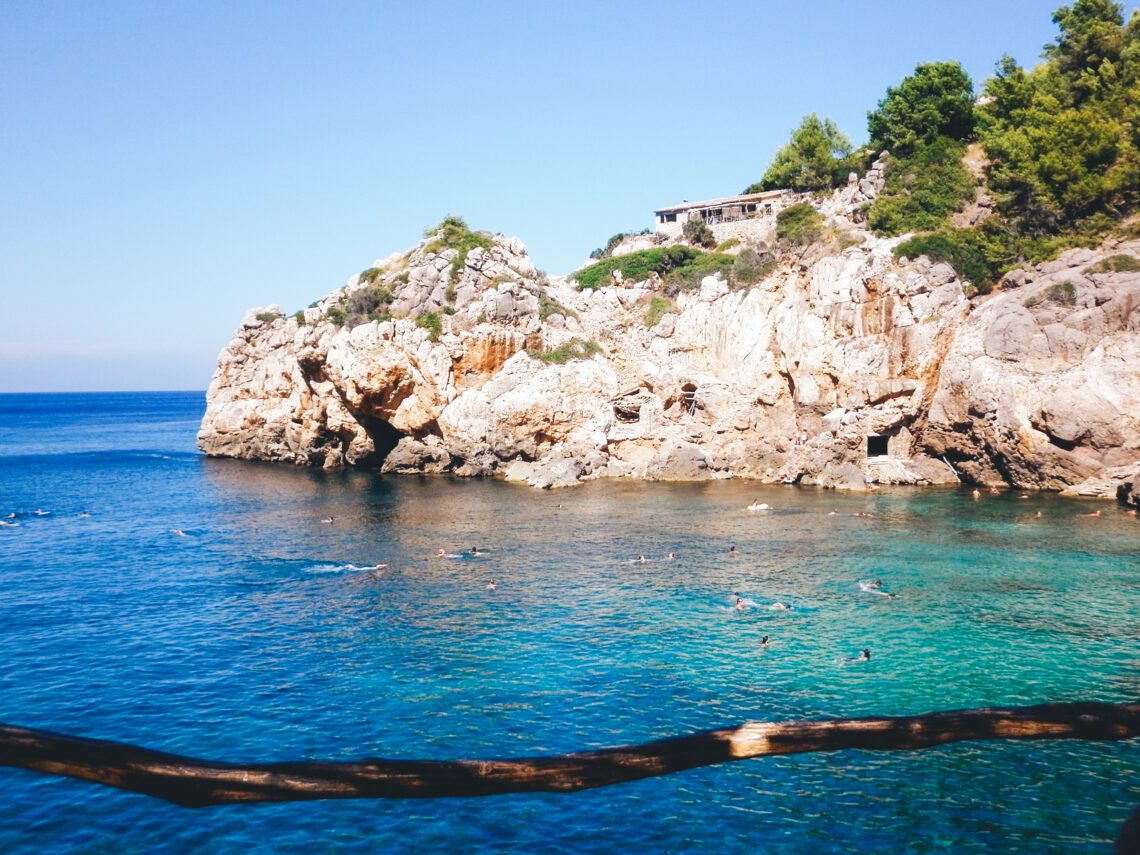 In the Mediterranean Ocean, about 130 miles south of Barcelona, lies Majorca—the antidote to deadlines and buzzing iPhones. I had the good fortune to stumble upon this island by chance. After a trip to Barcelona fell apart, I salvaged a plane ticket and met up with a friend who was working in Deia, an agricultural village tucked away in the mountains that run along the northwest coast of Majorca (pronounced ma-YOR-ka).

I arrived at Palma de Majorca Airport by way of Barcelona. Flights between the two cities are economical and plentiful on SpanAir. My friend picked me up in her rental car—a must for Majorca—and we made our way to Es Moli Hotel in Deia. Es Moli sits on multi-level terraces, a clever design that transforms Deia’s rugged landscape into suitable space for olive groves. The staff was exceedingly friendly, spoke excellent English, and happily directed guests to the hotel’s private swimming cove. Each morning, a massive buffet breakfast featuring Spanish, traditional Majorcan, and British cuisines awaited me on the wide outdoor terrace. 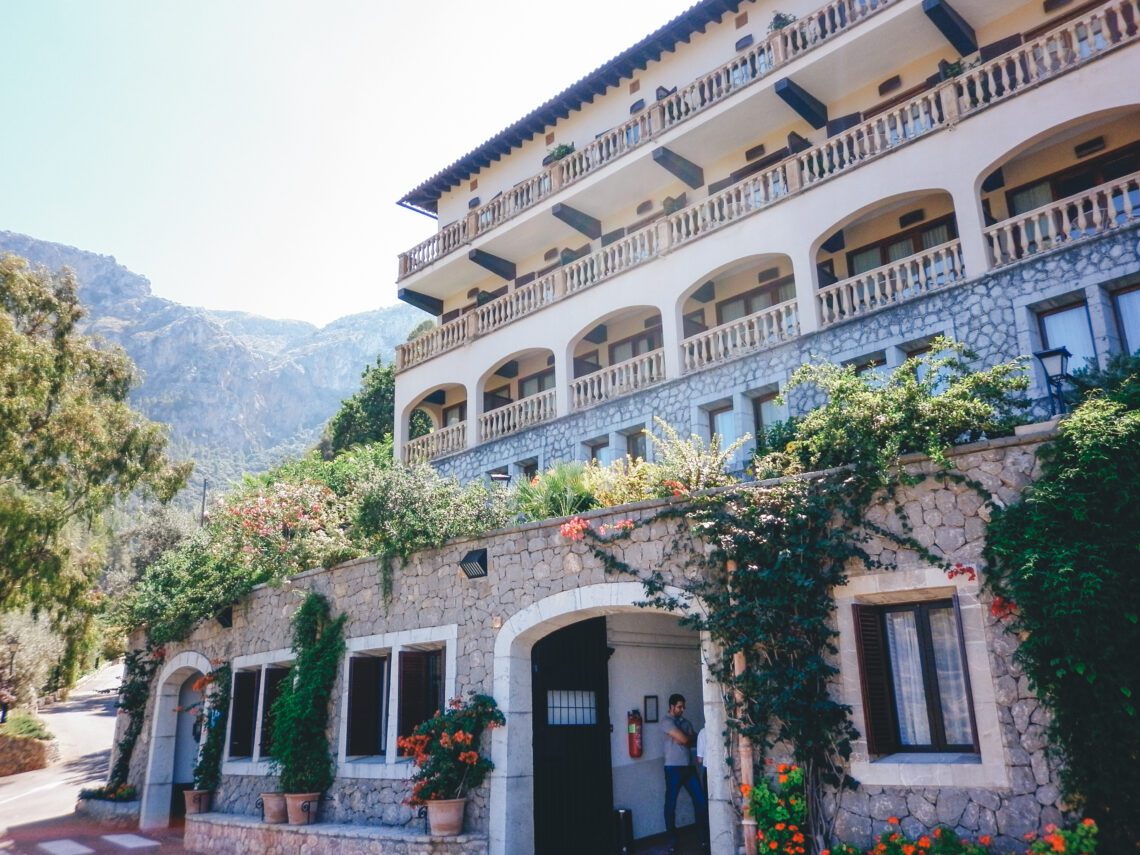 After a quick walk to the village, I spent my first morning wandering the winding streets, exploring boutiques and snapping photos of cats sunbathing on stone footpaths. I also dodged a constant stream of hikers making their way to Ca N’Alluny, the restored home of English poet Robert Graves. 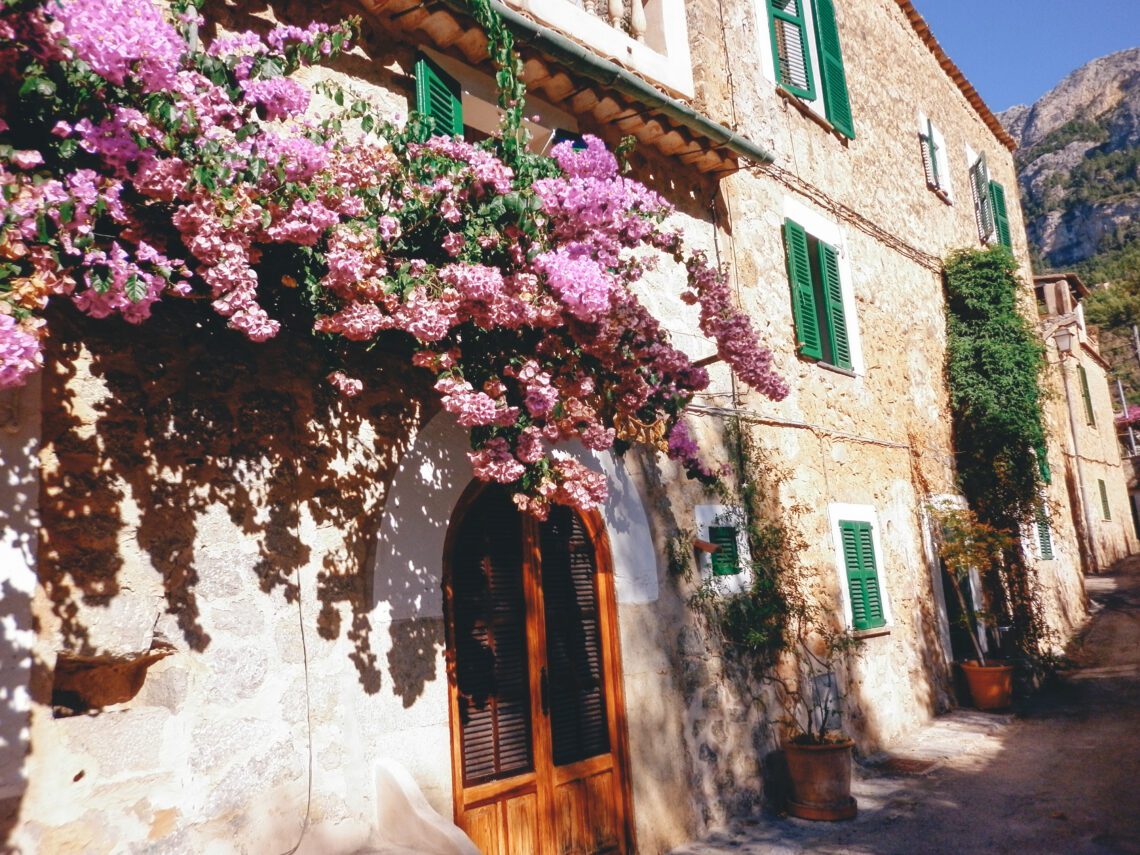 For lunch, my friend and I ventured to Ca’s Patro March—a restaurant perched above the blue waters and massive rocks of Cala de Deia. Ca’s Patro March serves, not surprisingly, incredibly fresh fish. The view is unbeatable as the restaurant has no walls. 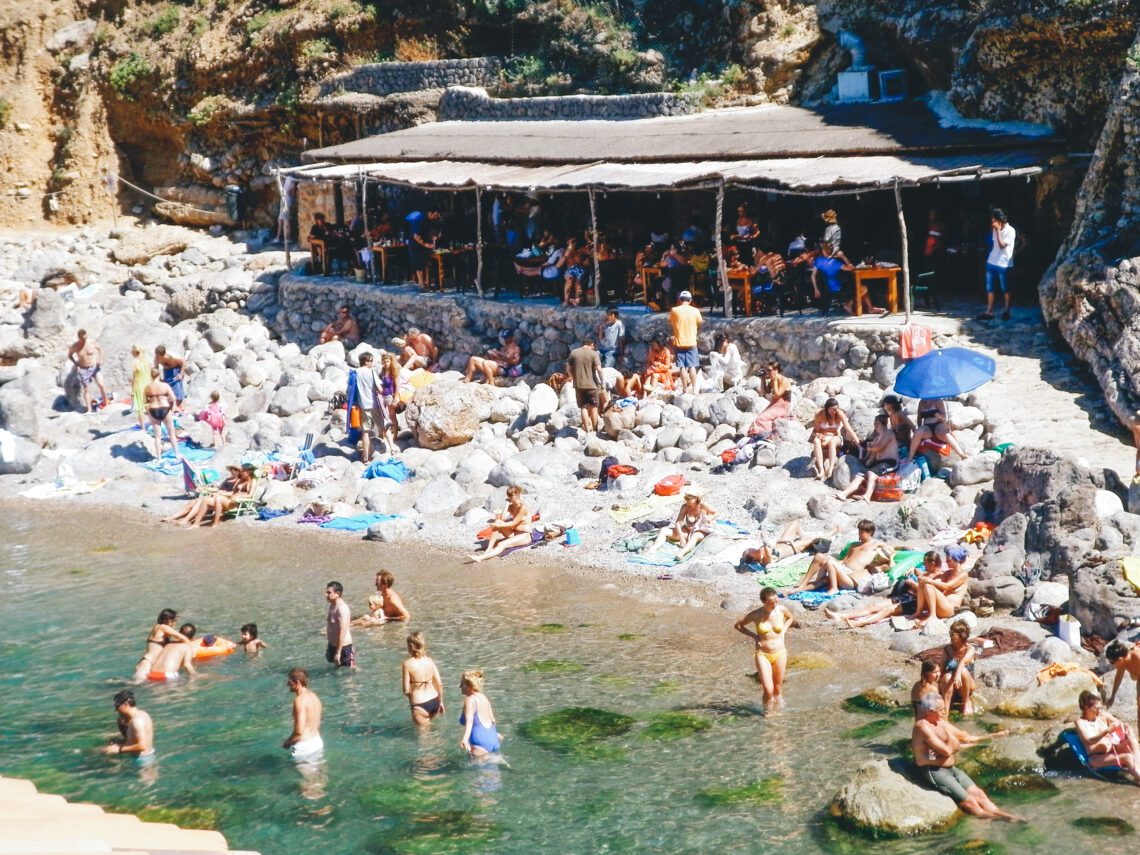 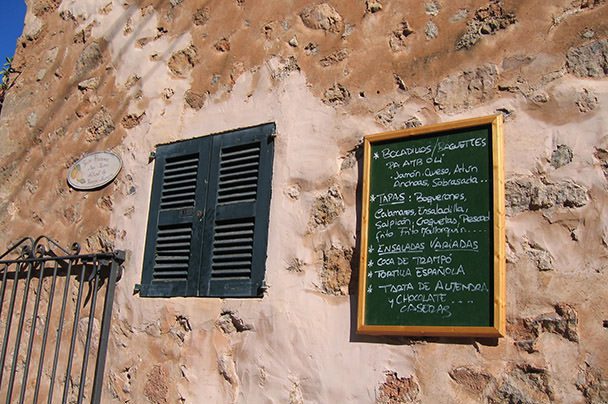 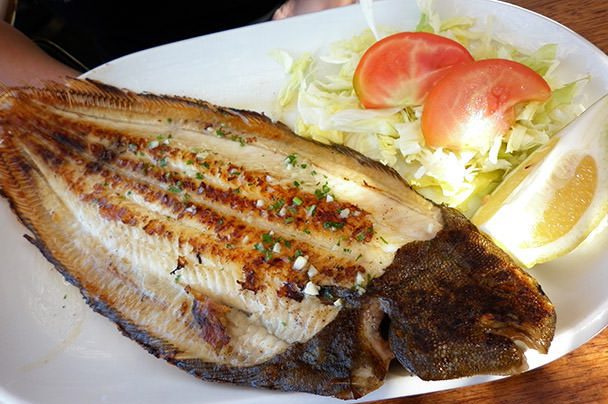 By late afternoon I was back in Deia and wandering the manicured grounds of La Residencia. With rates hovering around $850 a night, the hotel was out of my budget. La Residencia’s exquisite restaurant, El Olicio , and charming gift shop gave me occasion to enjoy the hotel’s sophistication and meticulous eye for detail without breaking my budget.

Deia took on a magical quality once night fell and the shops closed, sending the day trippers back to their resorts. The twinkling mountainside provided a sublime backdrop for the diners gathered on outdoor patios. In the distance, sheep grazed the terraced hillside as the bells tied to their collars softly chimed. I ended the evening with a leisurely dinner at La Bodega de Xelini, enjoying traditional tapas dishes and a bottle of Rioja. The restaurant was relaxed and intimate; its walls celebrated Catalan artists in paintings and ironwork—perfectly reflecting the personality and pride of Deia.

WHEN: April, May, September, October
GETTING THERE: By air- SpanAir ; By sea- Ferries run between the two ports Balearia or Acciona Trasmediterranea
STAY: Es Moli ($130 and up), S’Hotel D’es Puig (Price ranging from $100 for double rooms to $289 for suites), La Residencia ($850) 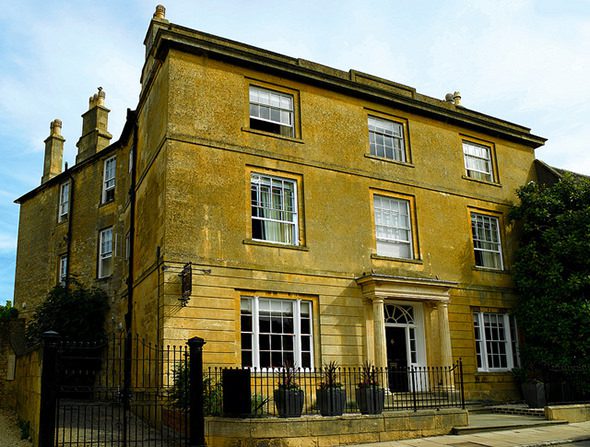 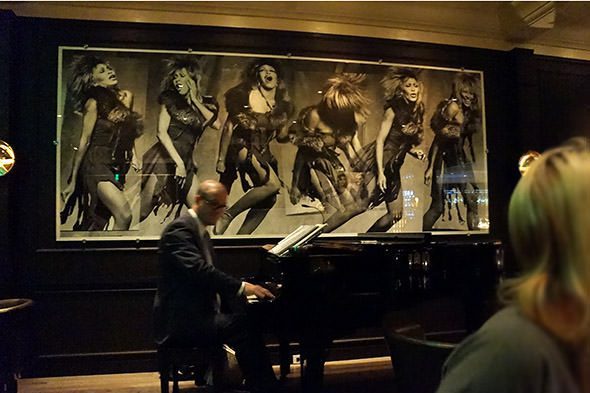 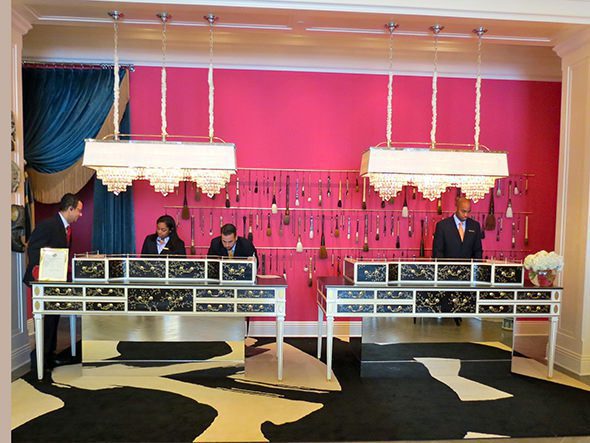