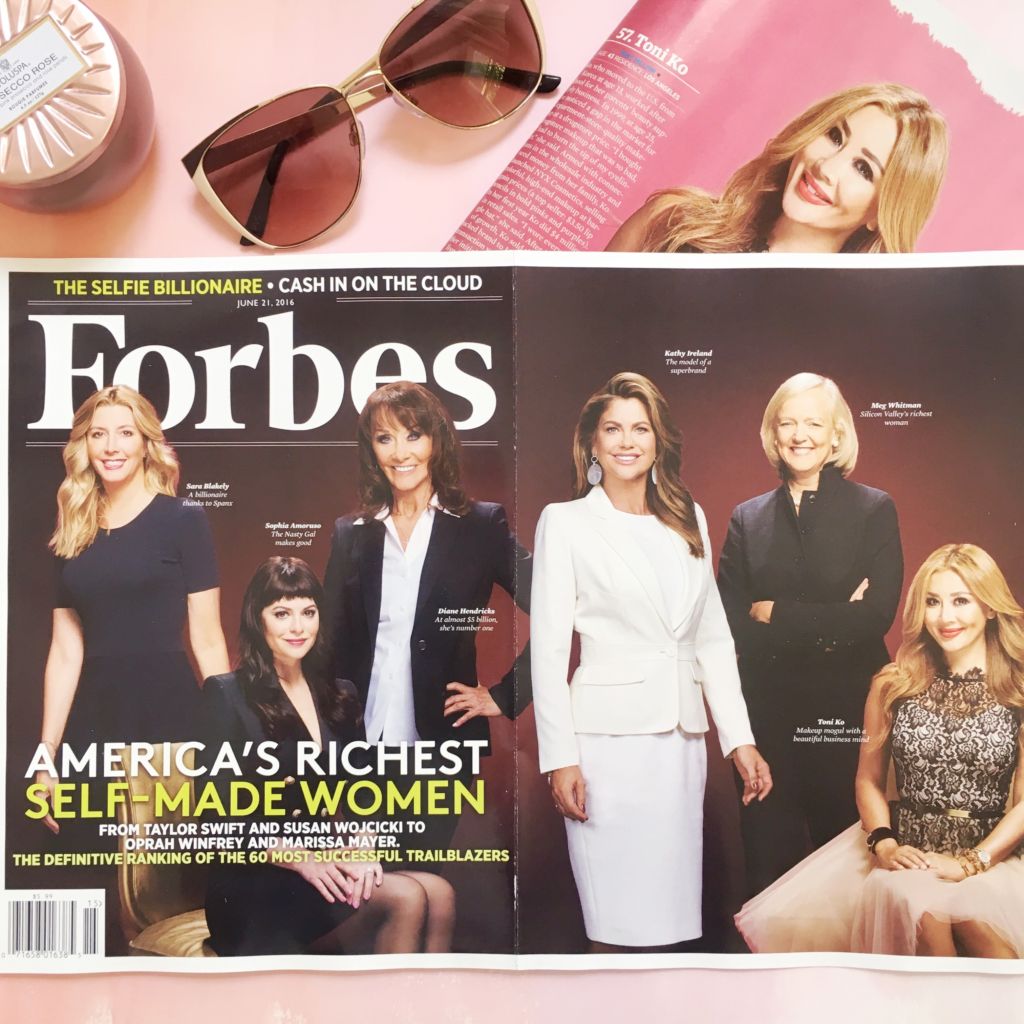 America’s Richest Self-Made Women on the Cover of Forbes

This week we are celebrating the life-long dream come true of being on the cover of Forbes for our client Toni Ko, CEO of the new sunglasses company PERVERSE and the founder of the global beauty brand NYX Cosmetics (which she sold two years ago to L’Oreal, for a very large sum of money!). As a publicist, I work very hard for my clients and am often faced with the challenge of managing expectations, so when Toni expressed her interest in being on the cover of one of the biggest business publications (on exactly March 23rd, less than three months from today), I of course thought, ok…how are we going to make this happen?

The obvious way, of course, is to just pitch a cover feature, but we knew we needed more than that. The challenge in today’s fast-paced media world is condensing a story into a paragraph that packs a huge punch and then actually gets read by an editor. So how did we make this happen?  We aimed a little smaller.

Smaller, you say? Yes. We aimed for the Los Angeles Times. By no means small, but much more attainable than a national cover. We had the idea to pitch a really great business feature with Toni, and it worked. The editor loved the fact that she had just launched a new business in town and within a few weeks, we had a beautiful feature in the Los Angeles Times. A few days later…Forbes called.

Yes, Forbes saw the feature in the Los Angeles Times and (what timing!) were planning a Vanity Fair style cover with ALL self-made WOMEN. They thought Toni was perfect to include! Toni was on a flight to New York, and it was only a matter of a few weeks before we had the issue in hand.  See it here>

We couldn’t be more thrilled for our client and the other incredible women that prove “WE CAN DO IT!” 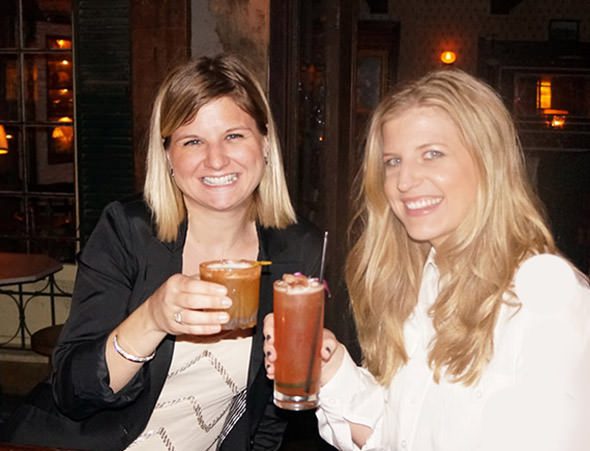 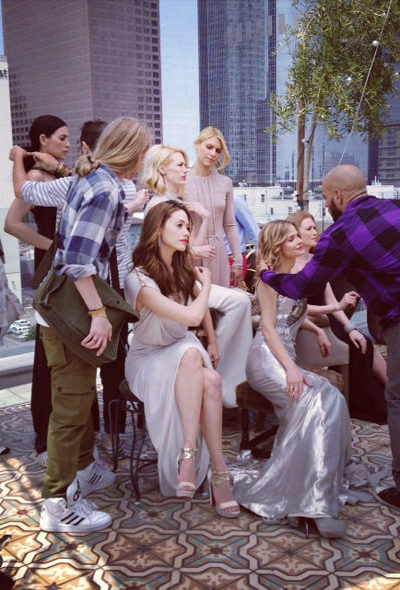 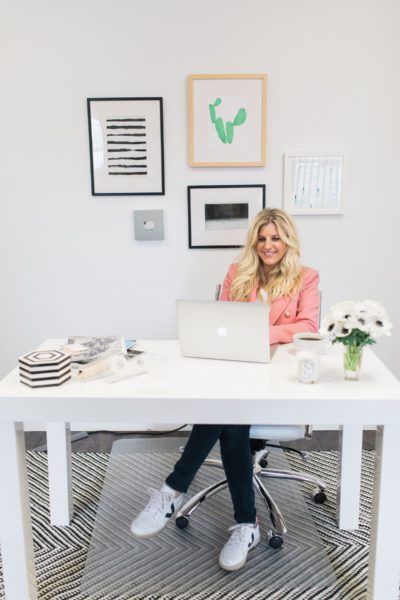 5 Key Resources I Used to Rebrand my Business...