Yesterday was our 9th (!!!) anniversary. Which can only mean I got married when I was 20.  Since we couldn’t get out of town this year, we both took the day off (an even bigger !!!) and spent it on a culinary adventure, ending with an early preview of the new rom com “About Time” by Richard Curtis. (We both LOVED it.)  Since we had an early movie, we decided to make lunch the main event at Hinoki and The Bird in Century City, just named by Esquire as one of the Best New Restaurants of 2013. 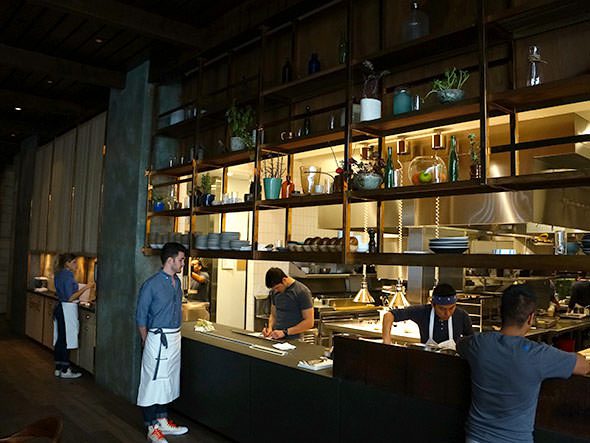 It’s an interesting location, as so much of the new and cool is moving downtown, but it surely attracts the entertainment industry’s finest, being within walking distance of CAA. 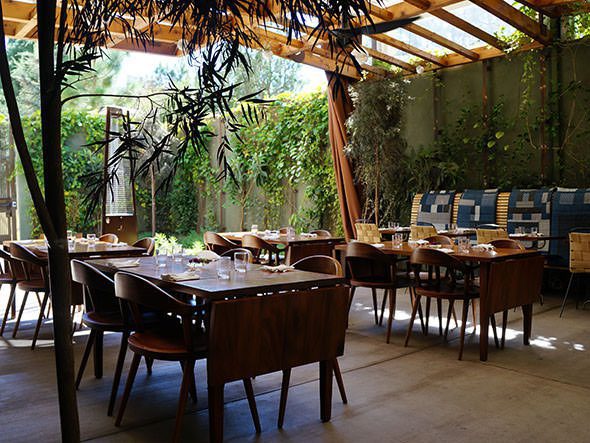 We were escorted by the open kitchen to the outdoor patio to a cozy table for two. It was perfect weather for patio dining, as most LA days are. 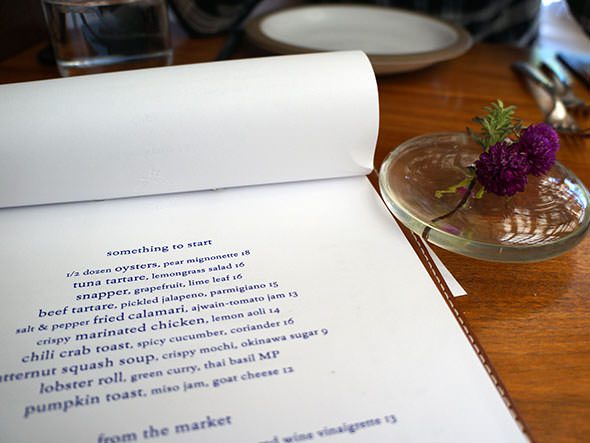 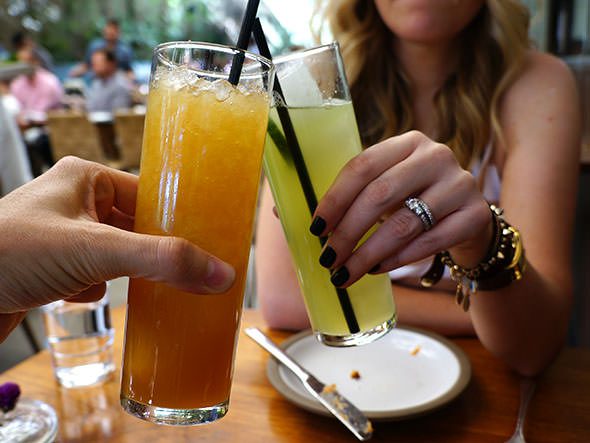 They have cocktails galore, which includes several of the non-alcoholic variety (that’s their Cucumber Jade above). The Mister had the real deal with a Dark ‘n Stormy, then moving to a Ommegang Hennepin on draft no less, which is apparently a very rare offering. 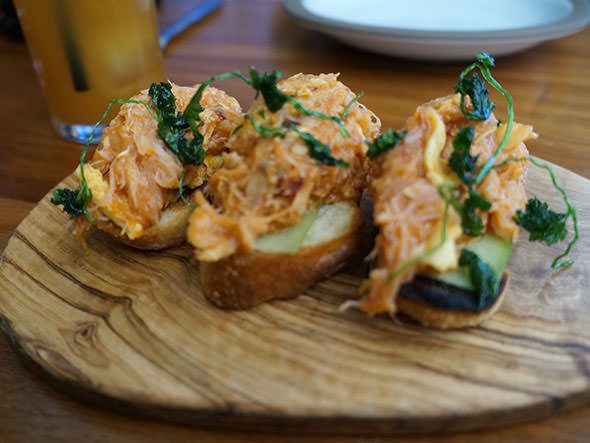 First course was the Chili Crab Toast served warm on a baquette with spicy cucumber and corriander. The flavors here are dynamite, taking you on a pan-Asian tour with influences from Japan, Singapore, and beyond. It reminded me of one of our favorite downtown spots The Spice Table. 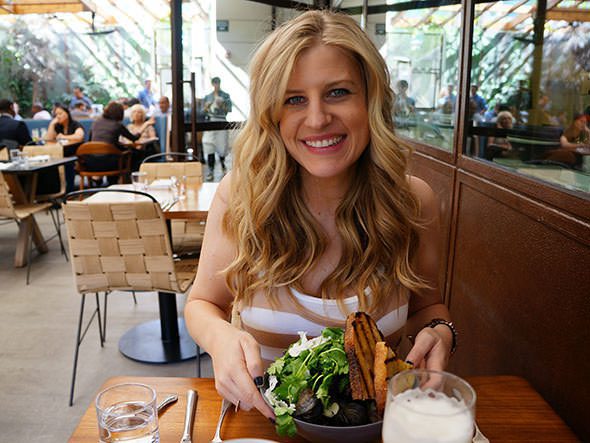 It’s pretty much certain if mussels are on the menu, I’m going to order them. These were bathed in coconut curry with sausage and califlower. So delicious and a bit of a detour from the Moules Frittes I often order at chef David Meyers’ other LA restaurant Comme Ça. 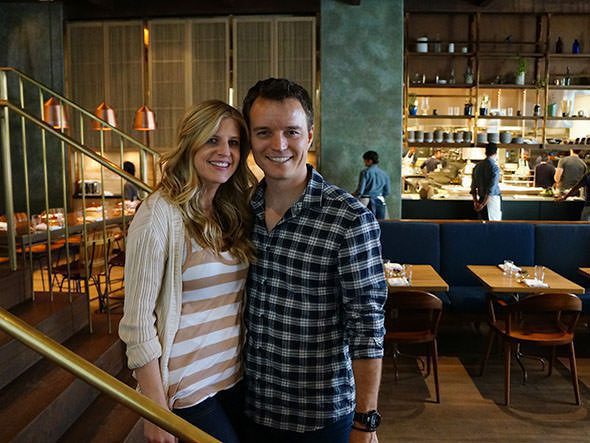 The most perfect day off celebrating life and love and, of couse, really amazing food.

An anniversary dinner at Spago

An amazing hotel in Portland on our 5th anniversary