Buh-Bye, Tan…Pale Skin is In! 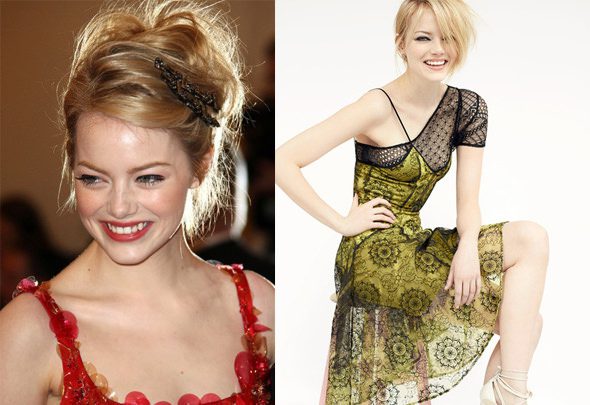 I’m going to admit something to you. I’m a closeted tanorexic. Not the kind that spends every moment baking in the sun, but the kind who is extremely self-conscious about ever leaving the house without adding some sort of sun-kissed glow. I live in Hollywood and tanning is not just a trend; it’s become the only acceptable option. I buy Tan Towels by the dozen, rarely leave the house without my Vincent Longo La Riviera Sun Face and Body Bronzer and Perfékt Body Perfection Gel. God forbid I forget to call in the tanning pro to set up a tent in my bathroom and spray me down for special occasions (like going to the super market). It’s a tad ridiculous, not to mention stressful—on my self image as well as my wallet. Imagine my utter delight when I was getting a mani/pedi on Saturday, drooling over the latest trends in the September issue of Harper’s Bazaar when my jaw dropped at the newsflash that tanning is OUT for fall. WAY out. 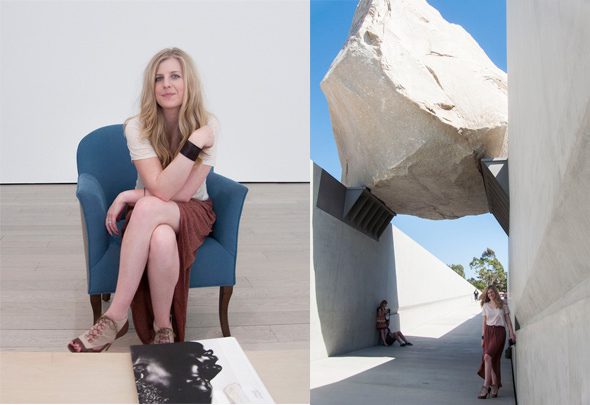 It seems the tabloid darlings of the GTL set have entitled the more fashionable crowd to say no more! We’re going back to the days when having a tan meant you were a lowly peasant—working outside in the fields (gasp!) rather than an aristocratic lady of leisure. Never have I been more excited to embrace a trend. I may not completely throw in the (tan) towel, but I’m happy to know that I’ll be in good company if I choose to be one of the fairest of them all. What do you think of this trend?? Will you sport it?

Get Ispired by some of my favoite fair skinned beauties 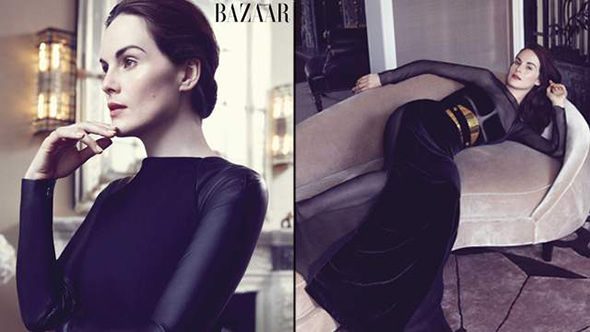 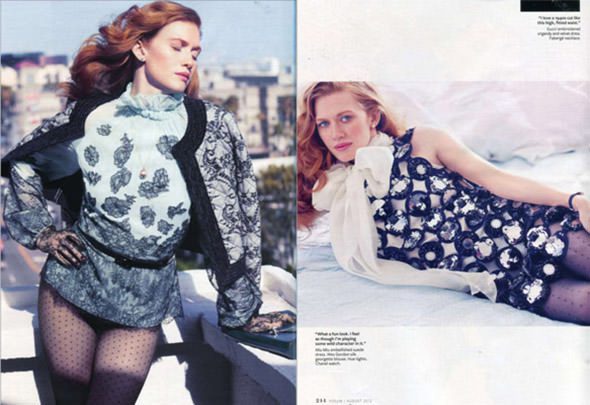 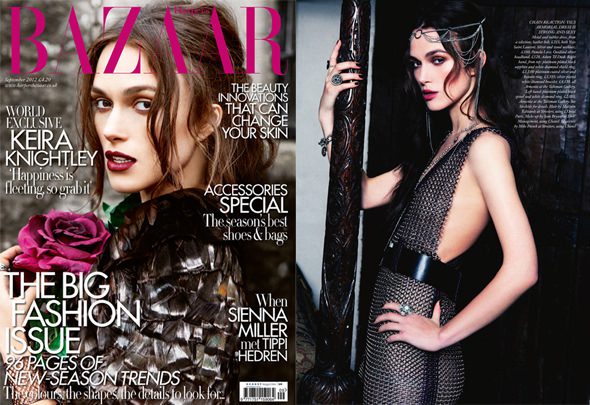 Previous Polo, A Game of Kings and Commoners
Next Old New York, Nobs, Swells and What to Read While You Wait for “Downton Abbey” to Return

On the Calendar-Damien Hirst Exhibit