On the Calendar: The Steins Collect at the Met 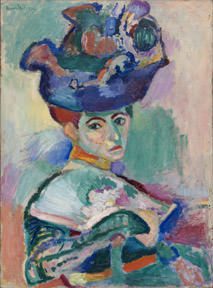 Pop culture last year ignited a new interest in the roaring 20s with films like “Midnight in Paris” and the New York Times bestselling novel The Paris Wife. Perfect timing for The Steins Collection to hit the Met, which unites 200 works of art in its newest exhibit, The Steins Collect: Matisse, Picasso, and the Parisian Avant-Garde. Hemingway often speaks of Gertrude Stein in A Moveable Feast, and this is your chance to see up close the significant impact the Stein siblings (Gertrude, Leo, Michael, and his wife Sarah) had on the artists of their day and modern art of the 20th century.

A special preview is open to members of the Met February 24th & 25th before it opens to the public on February 28th. The next best thing to an invite to the Steins’ legendary Saturday-evening salons, don’t you think?

A Date with Oscar 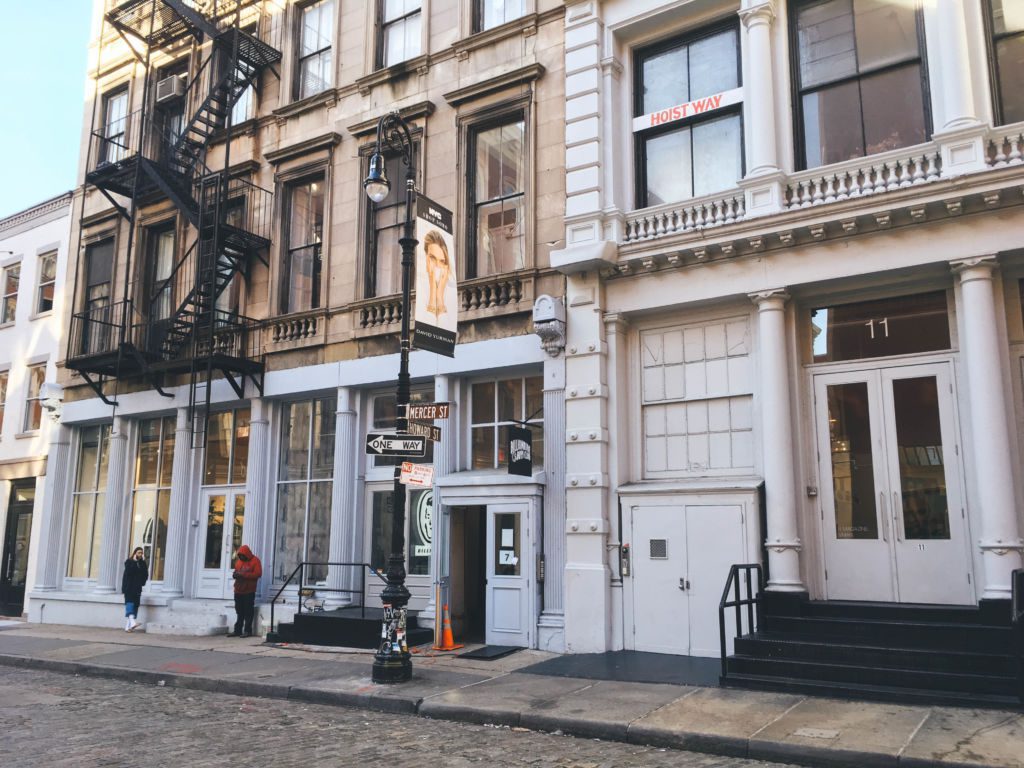