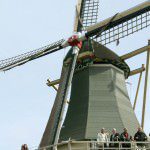 The term “going Dutch” doesn’t exactly conjure up images of tulips, windmills and little wooden shoes, but after spending time exploring the Dutch countryside, I am here to tell you that such a phrase gives Holland a bad rap.  This charming country has lots to offer by way of history and aesthetics.  And ahem…from what I hear, the men even pay on dates. 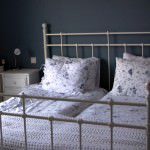 My husband and I made our home base in Katwijk, located in South Holland on the North Sea. There aren’t many chain hotels in these parts, so we picked an apartment at the B & B aan Zee. Surprisingly modern with a newly renovated bath, it was just the right price at $89 Euros/night for a most comfortable bed and traditional Dutch breakfast of ham, cheese and Hagelslag (sprinkles) to top off your buttered bread. 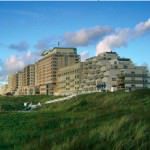 It can be cool on the North Sea this time of year, but Katwijk proved to be an easy location for exploring such towns as Wassenaar, the “Beverly Hills of Holland,” and is easily accessible to Keukenhof Gardens, the Emerald City in our journey through Oz. 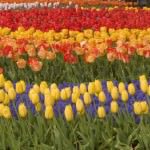 From the moment I stepped foot into Keukenhof Gardens, the sweetest fragrance of hyacinths and vast grounds of flowering bulbs lured me deep in its embrace.  After what must have been an hour of standing in disbelief, we finally crossed the footbridge where the garden tour really begins. A truly spectacular site to behold, yellow has never been so bright, nor red so electric.  It was as if I was seeing color for the very first time.  Rows upon rows of the largest tulips in the world filled practically every square inch. If you could bottle up Keukenhof, it would perfume the world in yielding intoxication.

Fortunately, many of the growers have booths set up on-site where you can purchase bulbs to plant at home. Or, you can order online from their main supplier, Dutch Garden World and have them shipped directly to your door.

If Mohammed won’t come to the mountain…

GETTING THERE: Fly to Amsterdam, take a train to Leiden or Den Haag and either rent a car (recommended) or use public transportation (bus) to explore.

Previous South of Spain: Deia
Next A Trip Down Memory Lane 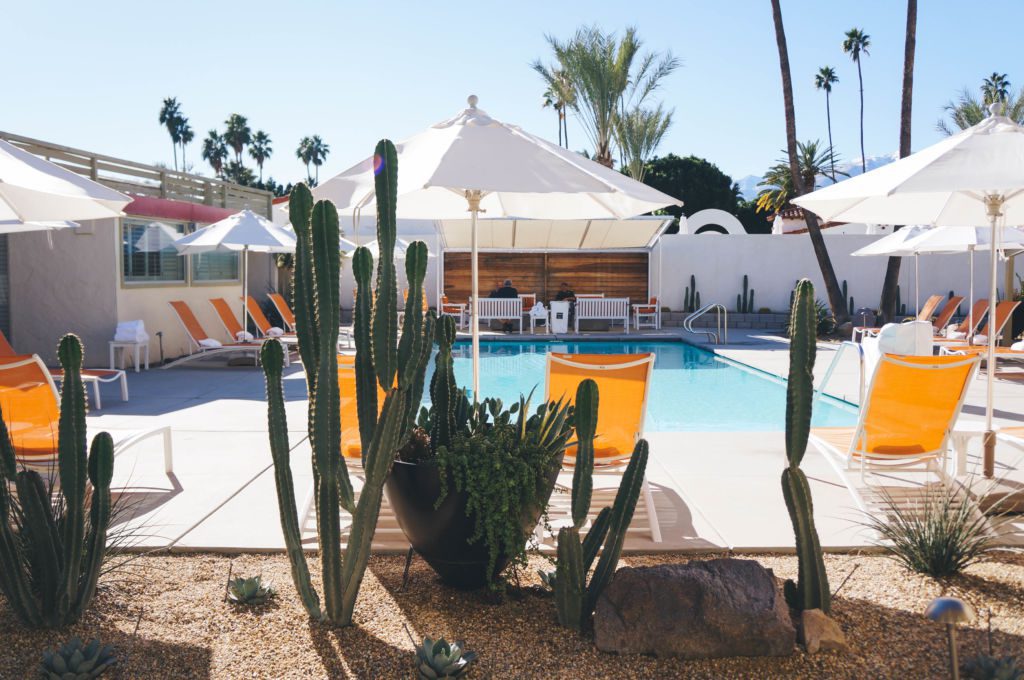 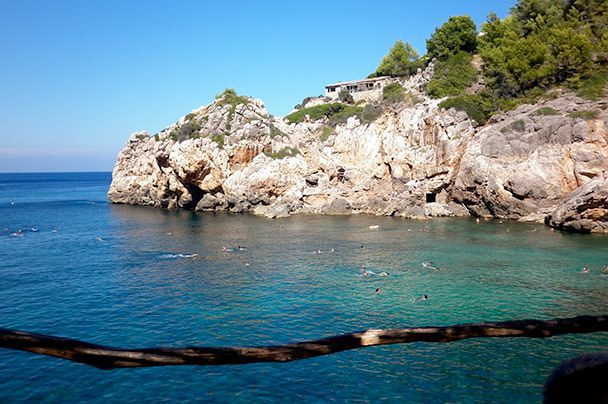 We're basically in the South of France (and other

All decked out! A merry send off before we head ba

@rollinggreens outdoes themselves every year!! It'

That's a wrap on two days of leaning into leadersh

It's about time it's all about YOU @ashleyburnspho