10 Links I Loved This Week 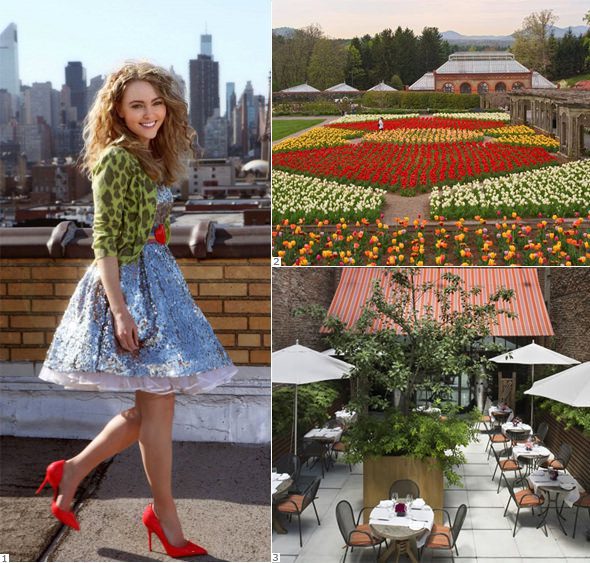 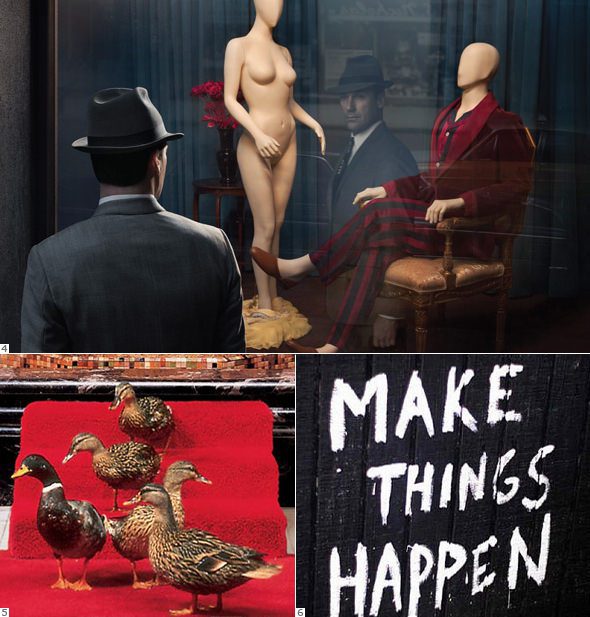 1. Deadline released the first image of AnnaSophia Robb as the young Carrie Bradshaw in the CW’s upcoming “The Carrie Diaries.” Fashionistas, start drooling!

2. Budget Travel gave a fun roundup of The 14 Most Beautiful Home and Garden Tours in America and included one of my favorites—The Gardens at Biltmore Estates in Asheville, NC.

3. The Crosby Street Hotel announced it will open The Terrace at the Crosby Bar for spring on Sunday, April 1st for food & drink throughout the day and evening. This year’s signature cocktail will be a Miss Lilley’s Cherry Pie Martini, I do declare!

4. “Mad Men” premieres Season 5 this Sunday, and if you’re like me, you came to the party a little late. New York Magazine’s Vulture is offering a “speedy refresher course” online to help you get up to speed. Even for those devout fans who never missed an episode…it’s been awhile.

5. I’m a big fan of the Peabody Hotel in Memphis. It’s such a classic. Since I rarely make it to Memphis, I’m happy to report that they just launched a cheeky Duckmaster Blog, which highlights the adventures of the famous Peabody Ducks & their Duckmasters (a very coveted position, I might add—only three of these exist in the world!).

6. My friend over at The Tao of Dana gave some great tips on breaking out of a creative slump—something I desperately need from time to time!

7. Wired Magazine’s April issue was just released and I found the title capitvating— “Deep in the Utah desert, the National Security Agency is building the country’s biggest spy center. It’s the final piece of a secret surveillance network that will intercept and store your phone calls, emails, Google searches…(Watch what you say.): INSIDE THE MATRIX.” Read more here or pick up the April issue.

8. The Getty will bring back their Celebrity Chef Series to both locations on April 4th, uniting food & wine with their collections. Frances Mayes will kick off the series at the Getty Villa, where guests will enjoy a three-course lunch based on recipes from her book “The Tuscan Sun Cookbook.”

9. I’m in the Kitchen launched this week, a new website containing real time information connecting you with the culinary world. You can hear stories, learn skills, see photos, menus, and videos. Think of it as your one stop shop for all things food.

10. One of my favorite summer reads a few years ago, “Holly’s Inbox,” is now in ebook form, allowing for a much more interactive experience. Add this to your download list for when you finally get a break from your own inbox!

Previous 10 Links I Loved This Week
Next Kensington Palace Transformed 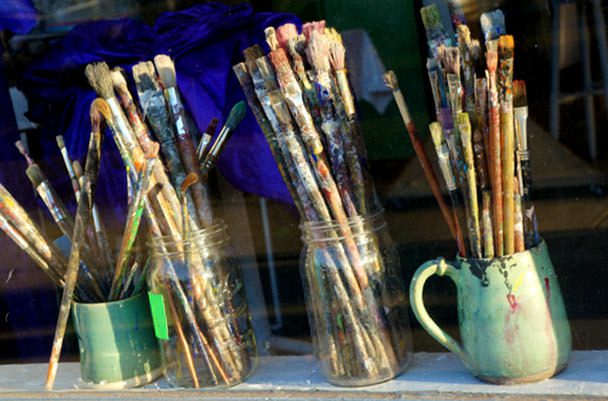 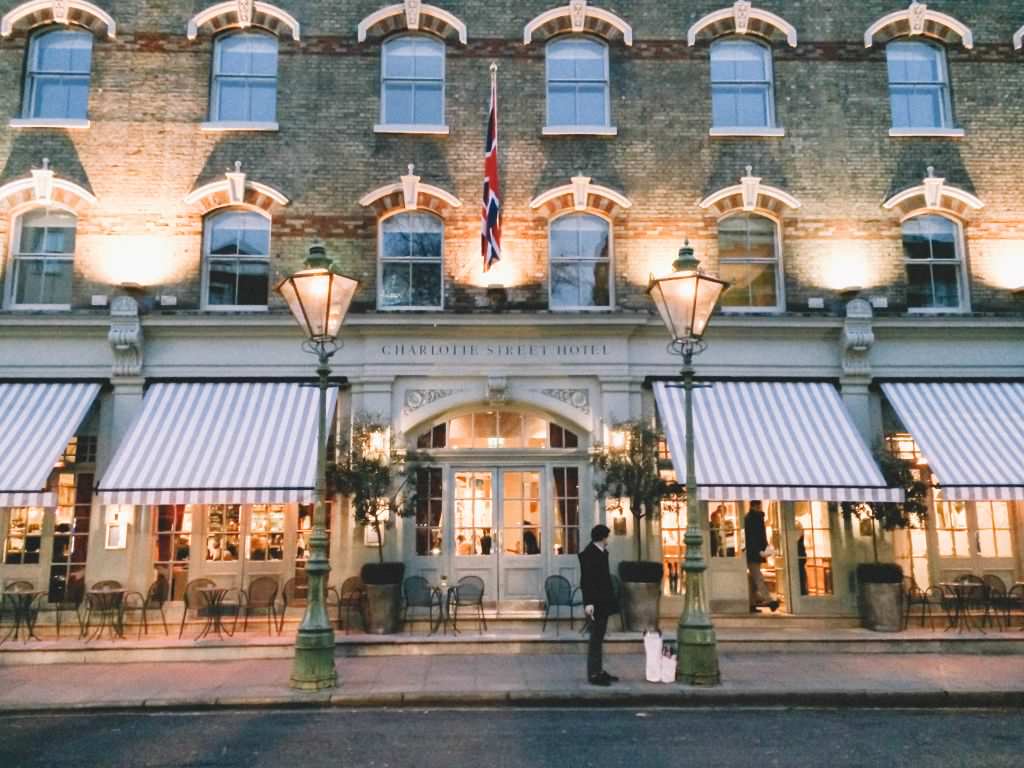