Jet Set is a Mind Set 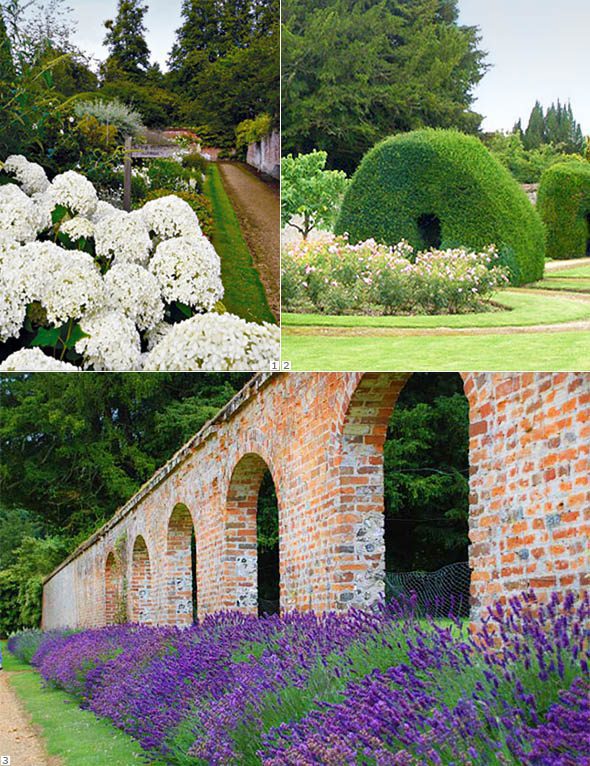 It’s the first week of Spring. I’m having “Downton Abbey” withdrawals. I’m sure you know by now it’s filmed at Highclere Castle in Newbury, England. But, did you know that it was also the location of my  favorite film of all time—Hallmark Hall of Fame’s “The Secrect Garden?”  Yes, it’s true…I’ve been dreaming of this castle & gardens since I was a little girl. Some photos of the gardens for a little mental vacation.

Beautiful Doors Around the World 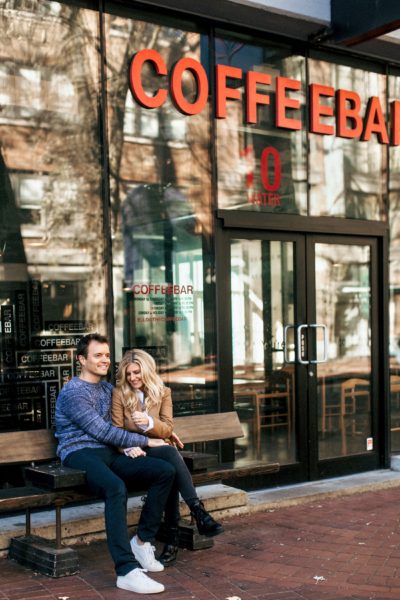 A Weekend in Vancouver