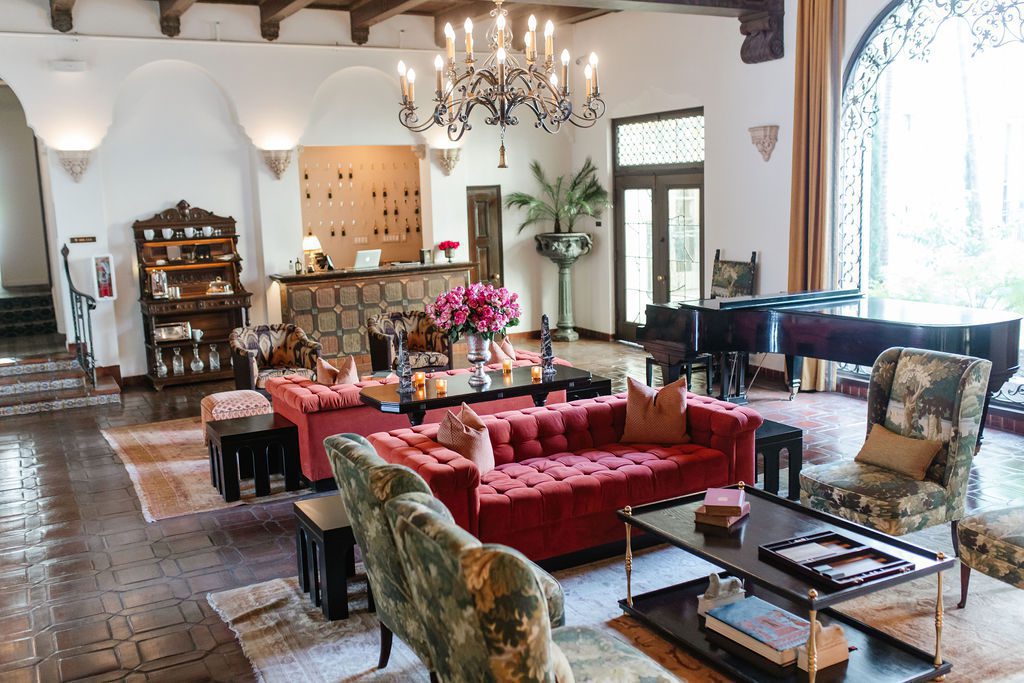 a legendary extended stay in hollywood

When Hollywood is your home, it’s easy to drive past buildings and film studios on your morning commute and ignore the fact that this place ignited the Golden Age—bringing with it lavish architecture that would satisfy the high-falutin taste of oil tycoons, bon vivants and movie starlets. In 1926, on an inconspicuous corner nestled in charming Franklin Village, Villa Carlotta was built as one of the first apartment buildings in Hollywood.

The Churrigueresque-style building belonged to Elinor Ince, the widow of early studio head Thomas Ince, and legend has it, after he was mysteriously shot and killed on William Randolph Hearst’s yacht from a bullet meant for Charlie Chaplin, Hearst helped finance the project. Over the decades, it has been inhabited by some of the city’s most intriguing characters such as gossip columnist Louella Parsons, actress Marion Davies (Hearts’ mistress), and rock bohemians like Jim Morrison.

Today, after a $5.5 million restoration, it lives on as an extended stay for the artistically adventurous craving a sophisticated home-away-from-home in a relaxed, communal atmosphere. Owner, Gidi Cohen, founder of CGI Strategies, fell in love with the building many years ago and embarked on the restoration as a labor of love. He wanted to acknowledge the soul and history of the Hollywood treasure, restoring features to their original beauty and bringing the Villa back to its original glory.

Shrouded in mystery, seeping with history, this is Villa Carlotta and it’s my next Stylish Stay. 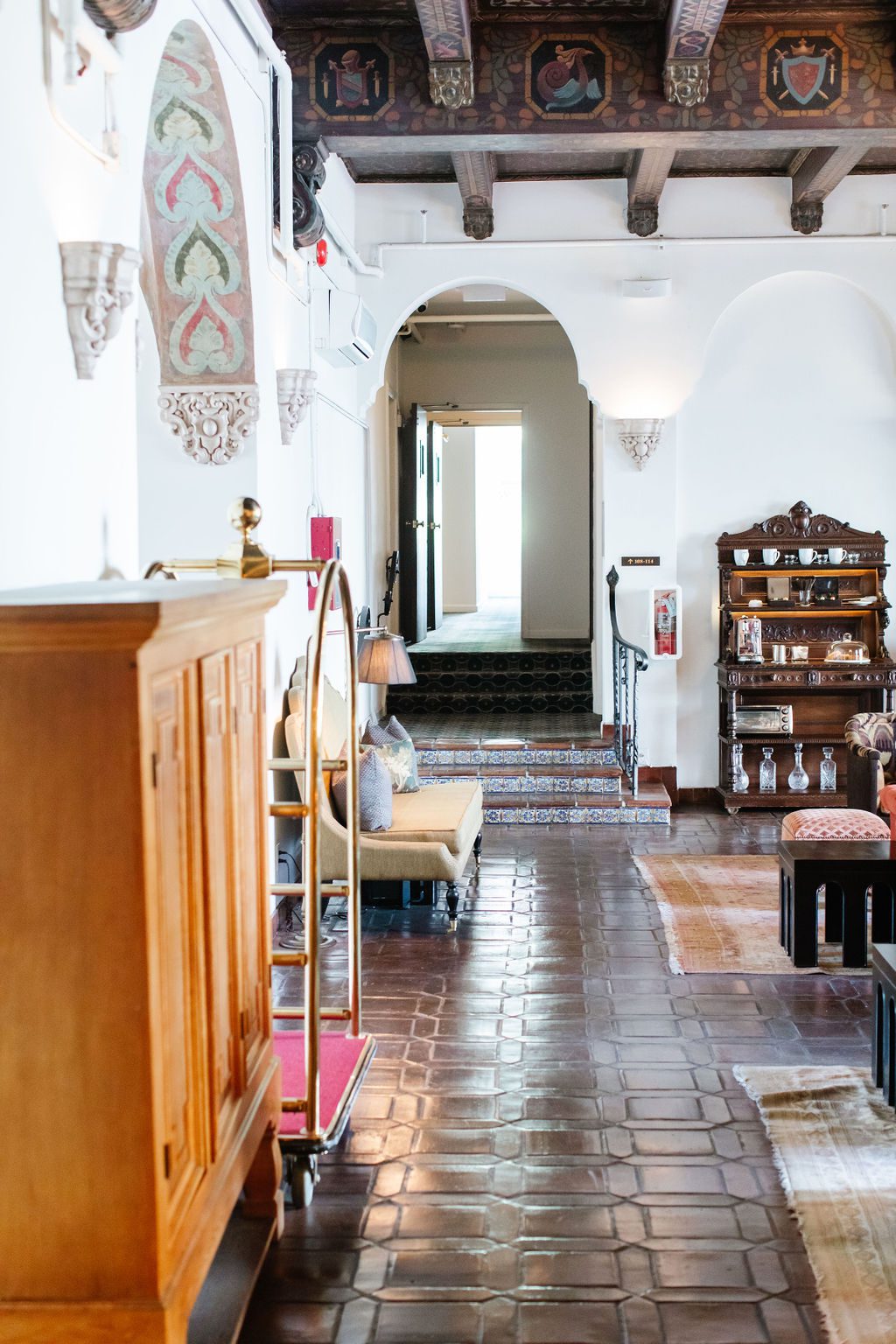 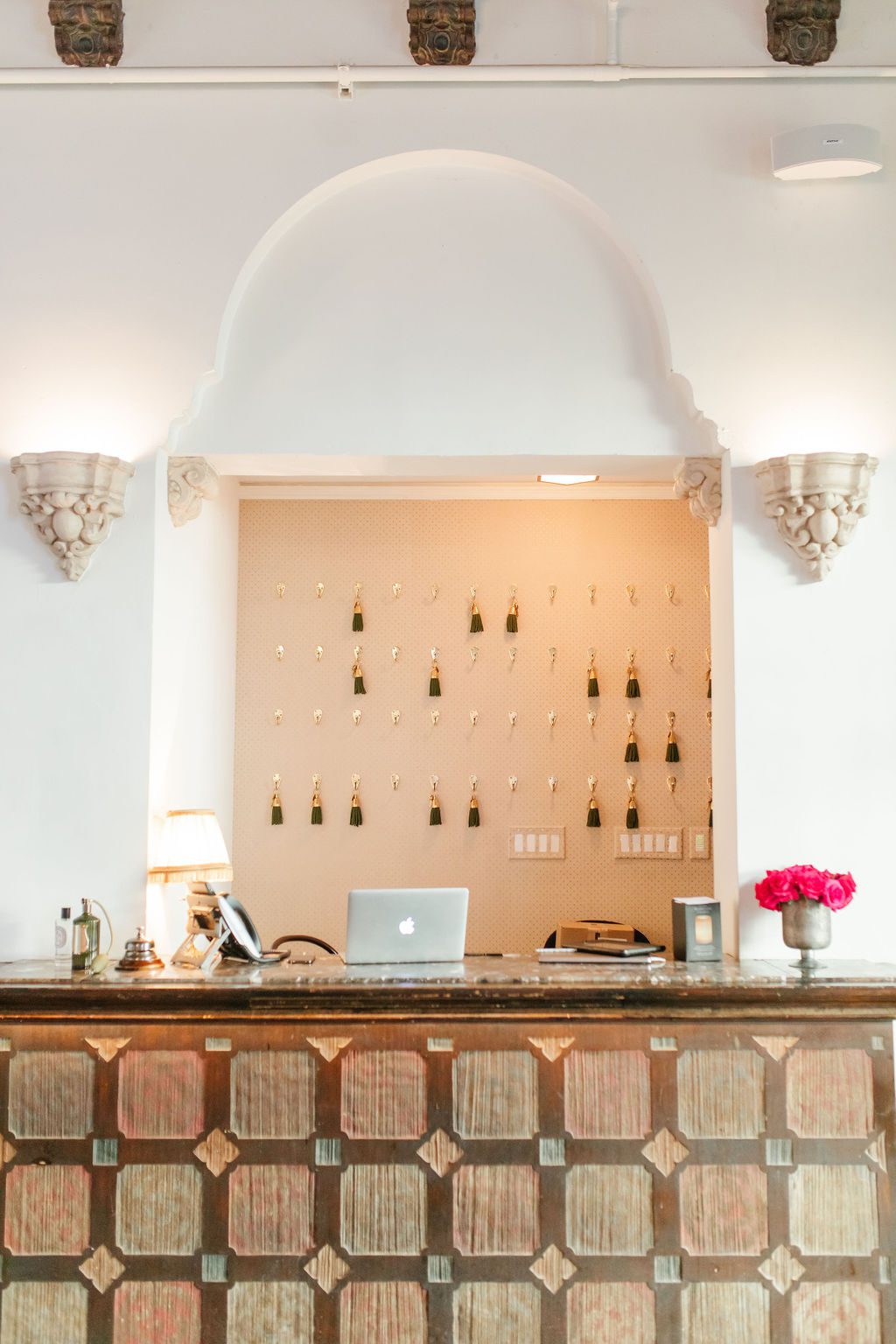 What I Love: The storied history combined with modern decor by Studio Preveza gives Villa Carlotta a contemporary feel with old world charm. Almost all of the original moldings, cabinetry, sinks, doors, and windows have been preserved. Though Villa Carlotta is not open to the public, you can book the rooftop for private events for up to 40 people—it’s the closest rooftop to the Hollywood sign.

Something to Know:  While this extended stay feels like a boutique hotel, Villa Carlotta only welcomes stays of 30 days or longer, making it the perfect option for touring musicians, actors in town for a film shoot, and free spirits drawn to a nomadic lifestyle.

Suite Dreams: The 50 units range from studios to two bedrooms, many with Juliet balconies, wrought-iron window grilles, and views of the Hollywood sign—all with kitchens. Luxury amenities include La Bottega slippers and robes, toiletries by Byredo, Nespresso Machines, French bedding from Malouf and a technology-based concierge system—Keypr.

Cool Factor: Aside from its history and fascinating guests, it was recently the backdrop for Vogue’s 73 Questions feature, which is one of my favorite video series!

Hero Shot: On a clear day, you on the balcony with the Hollywood sign in the background. 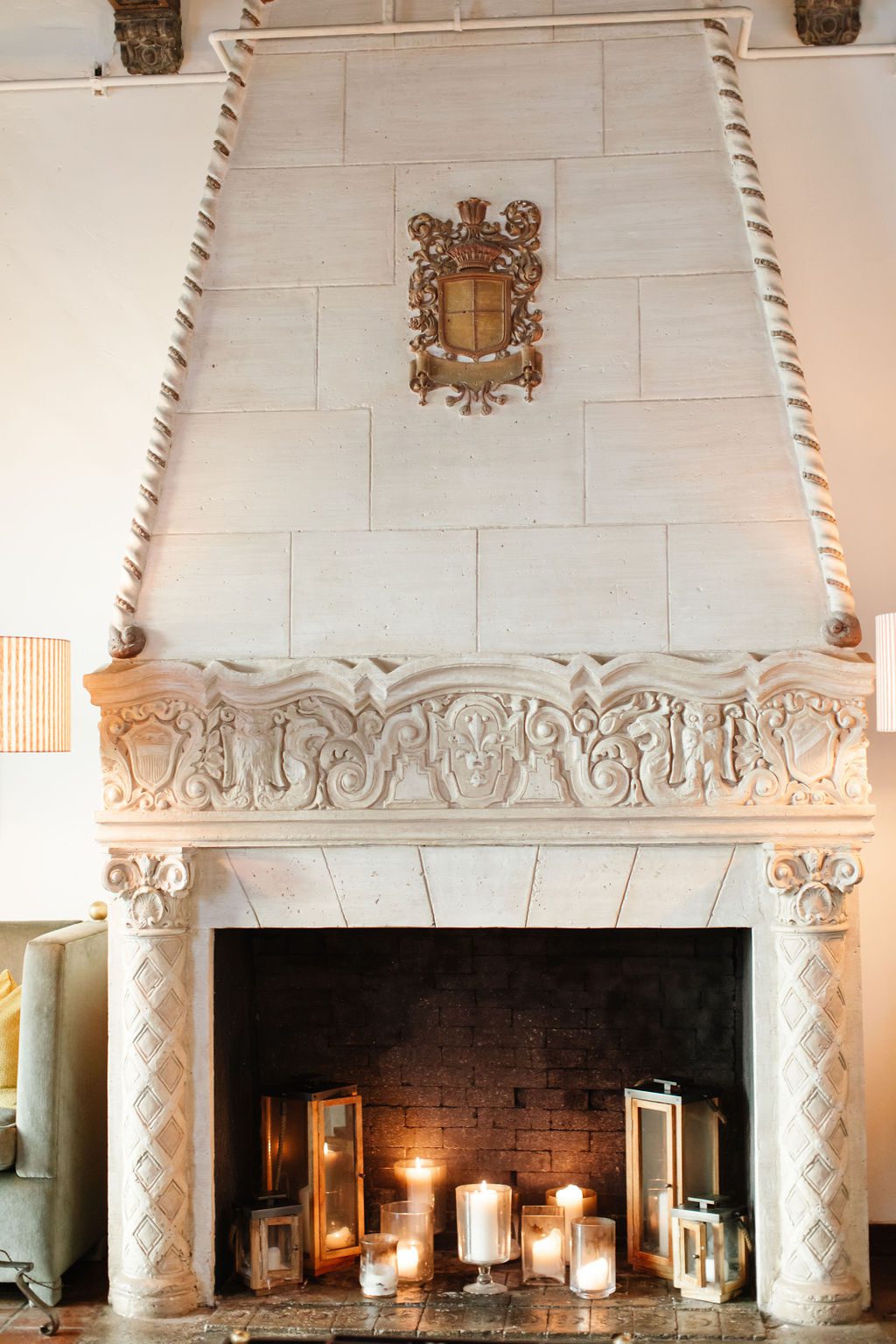 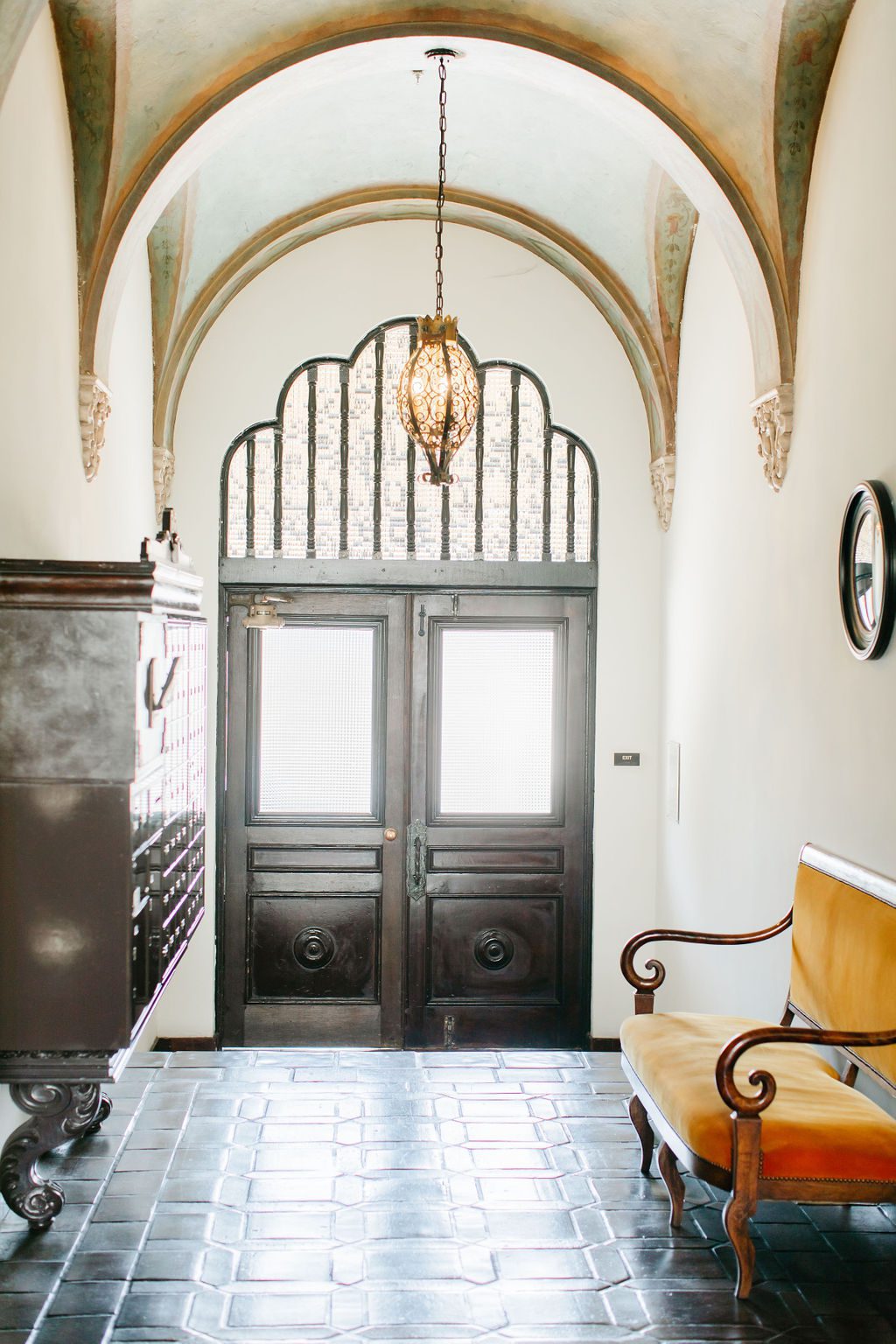 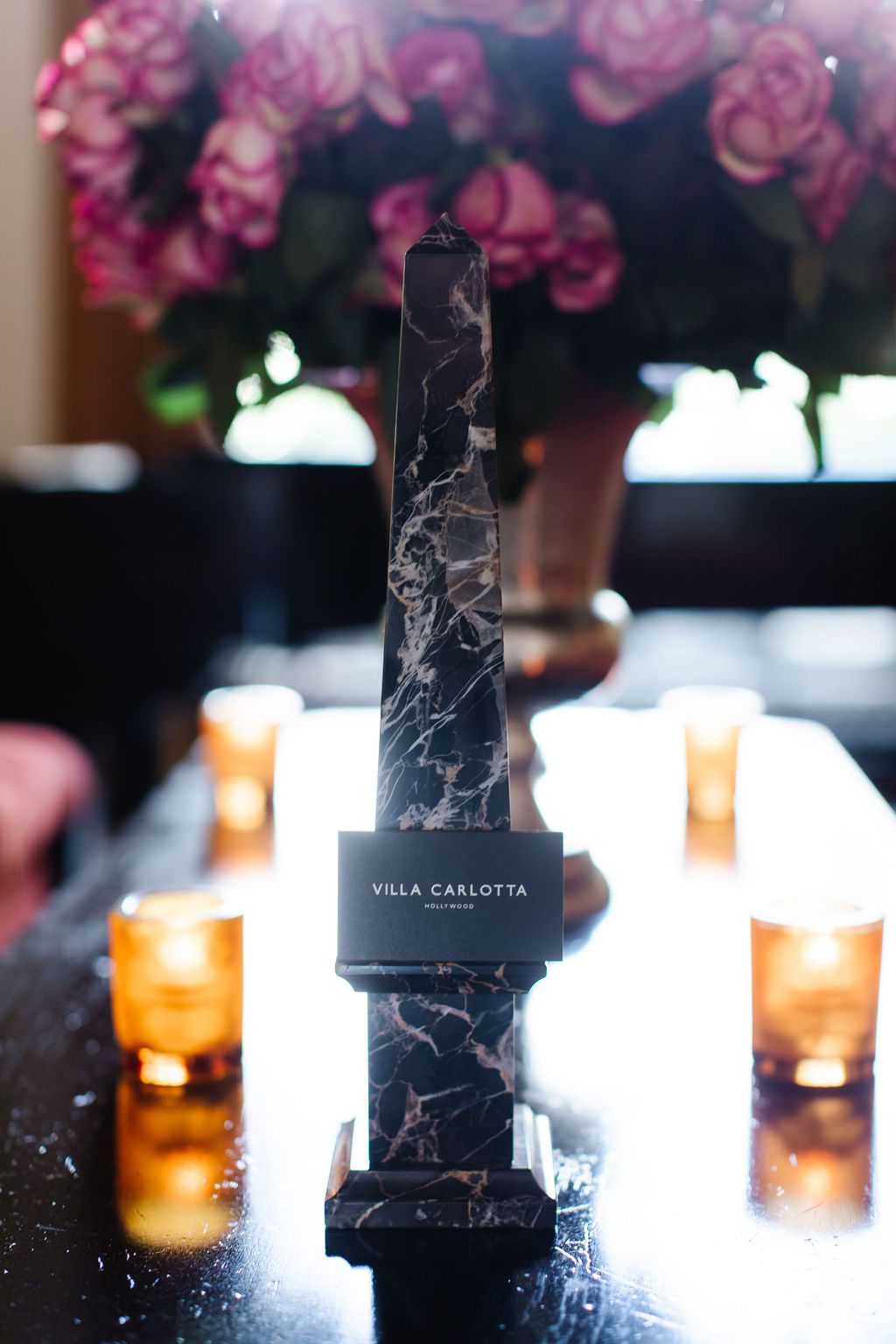 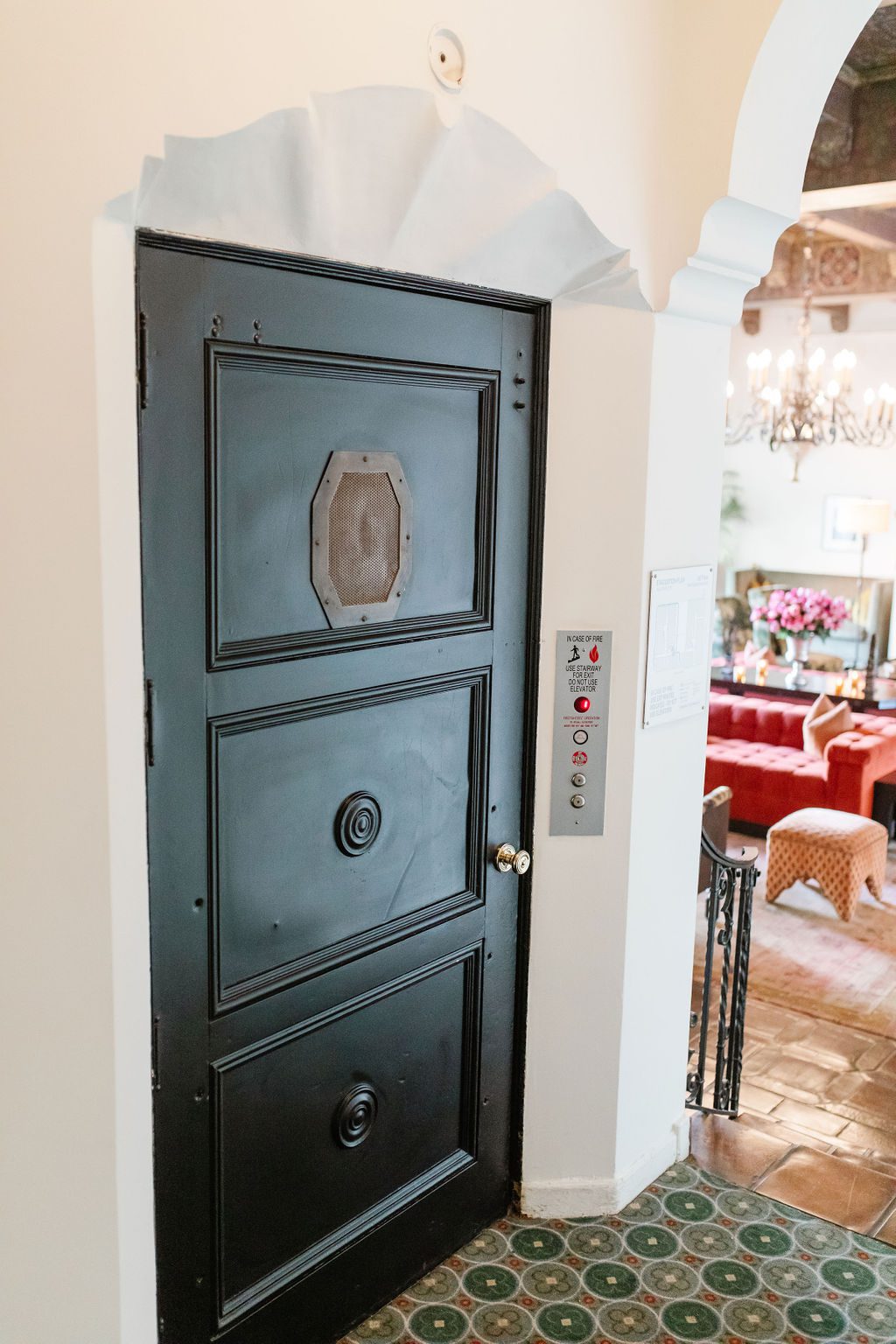 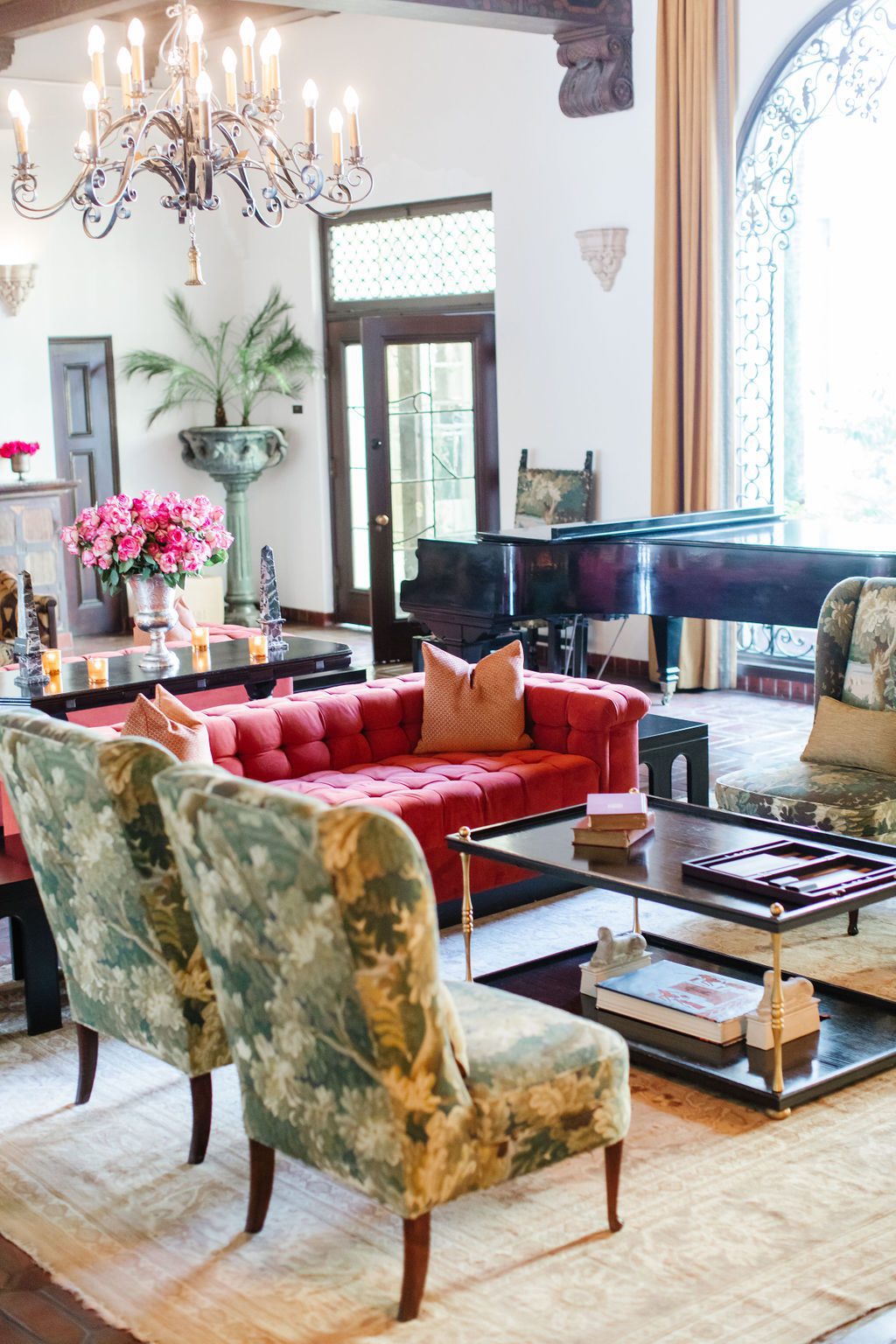 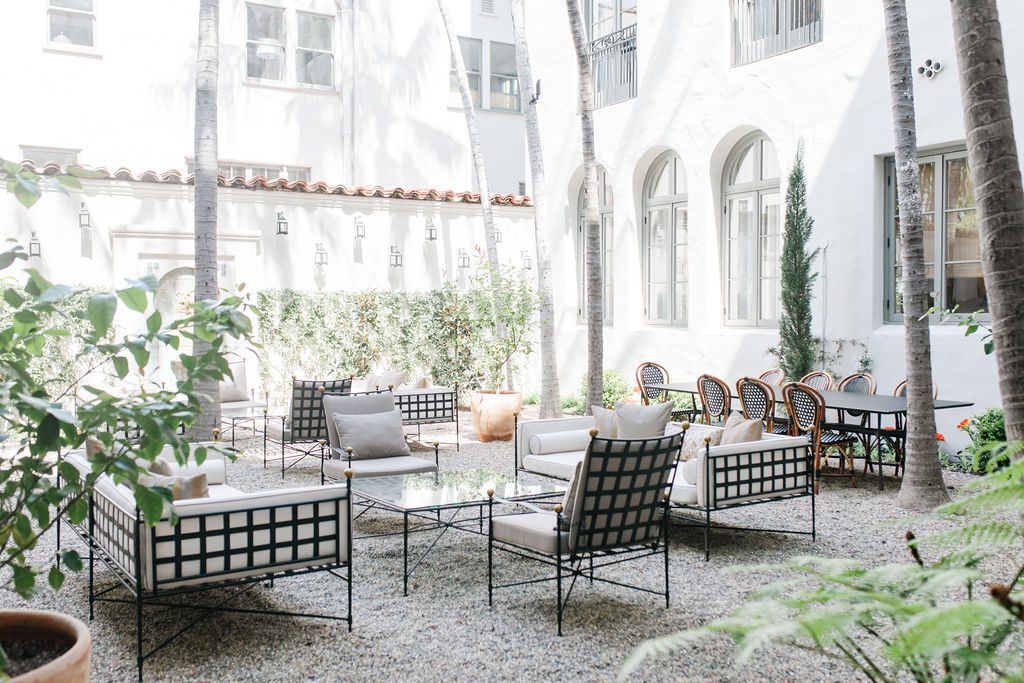 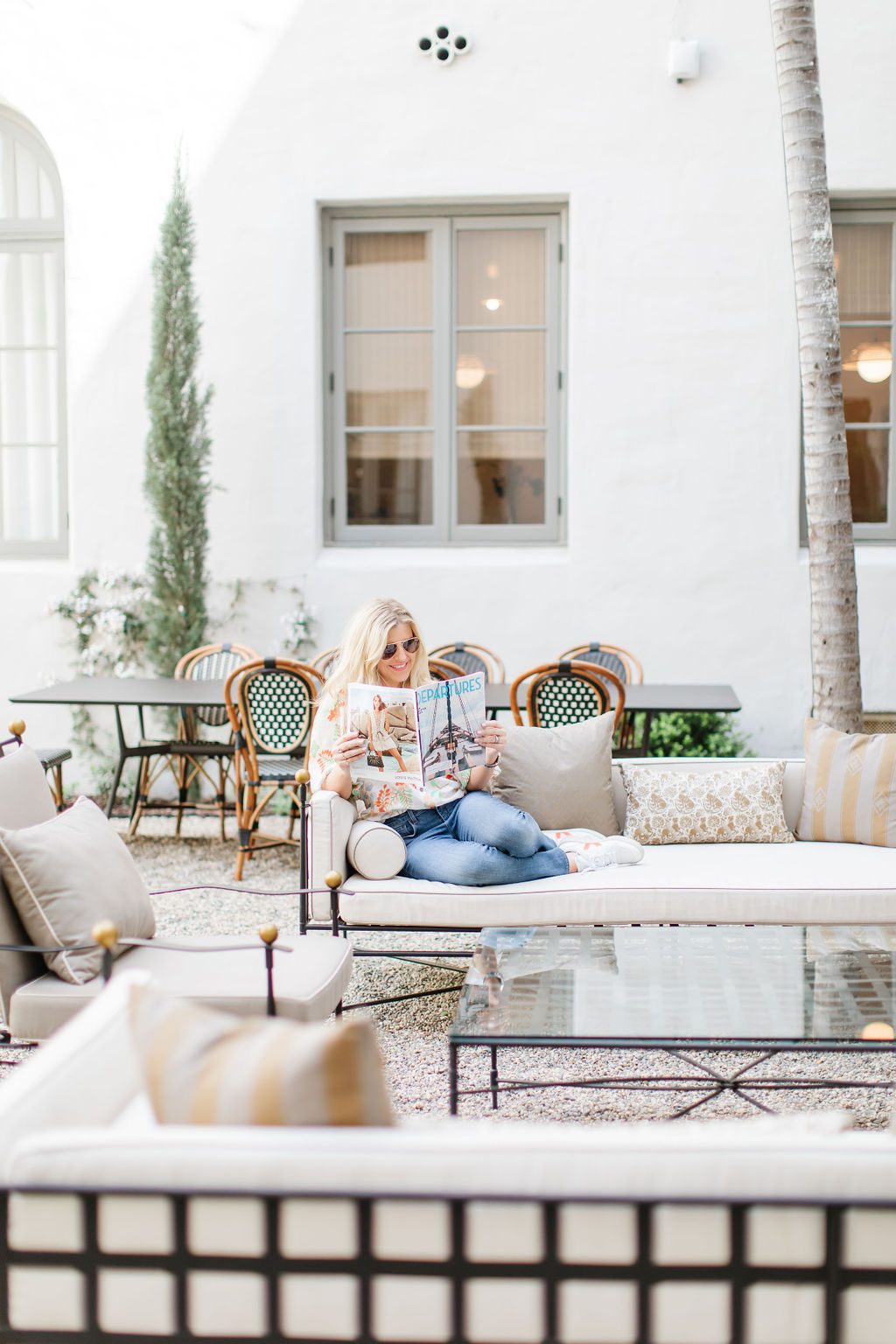 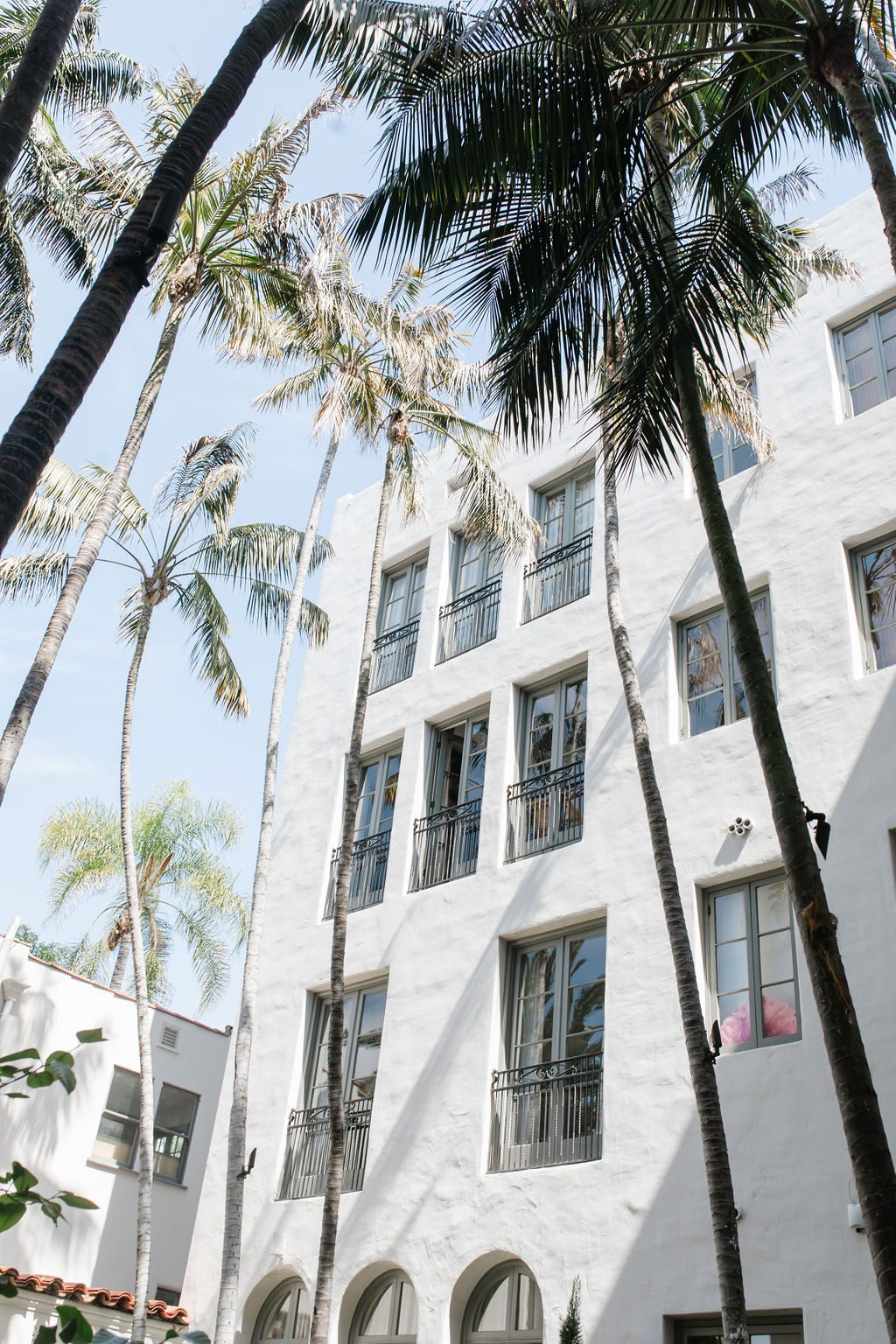 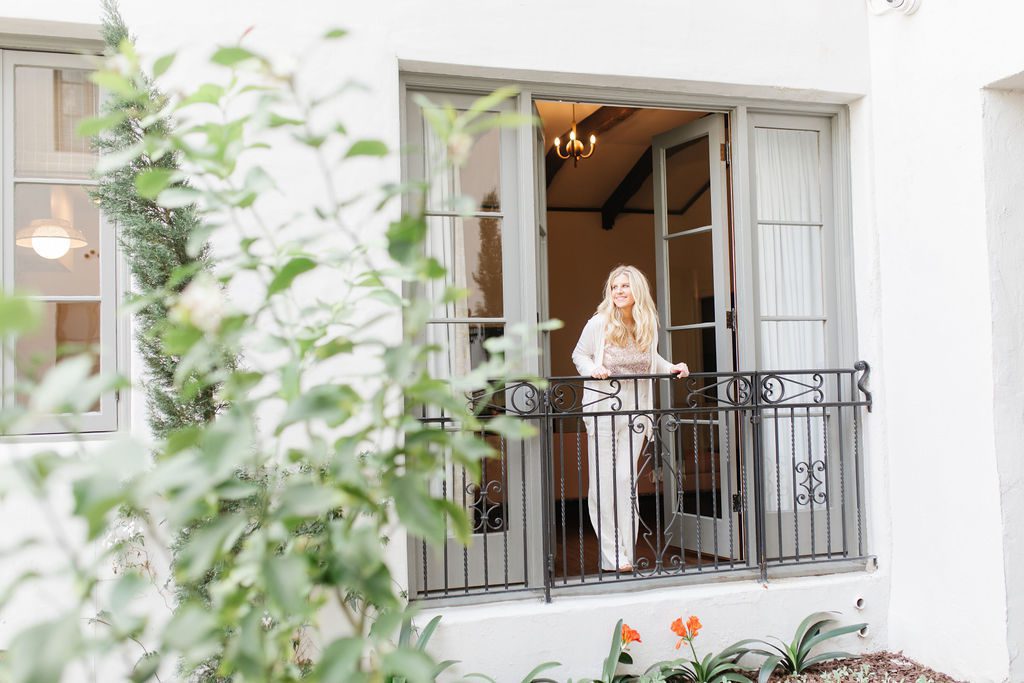 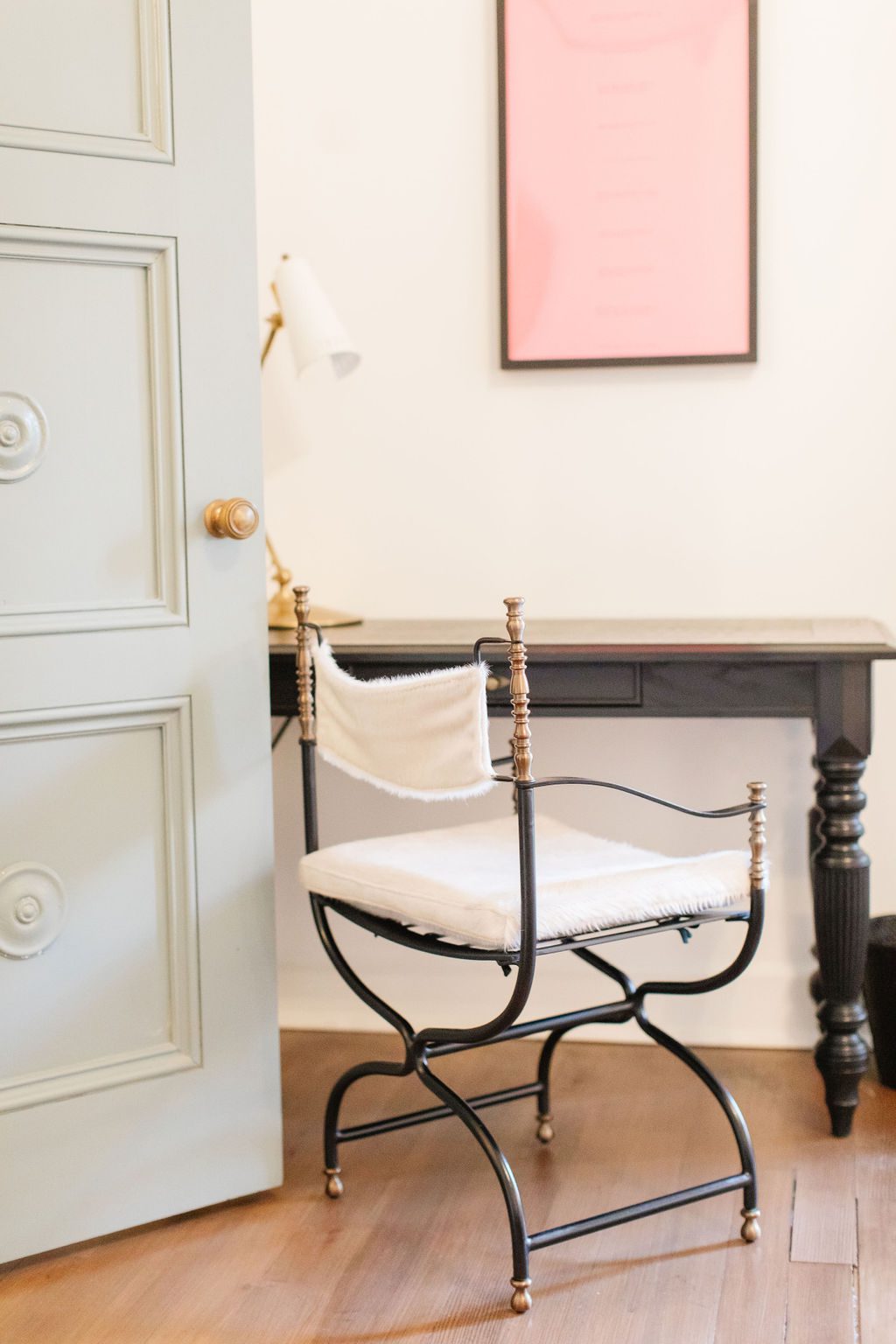 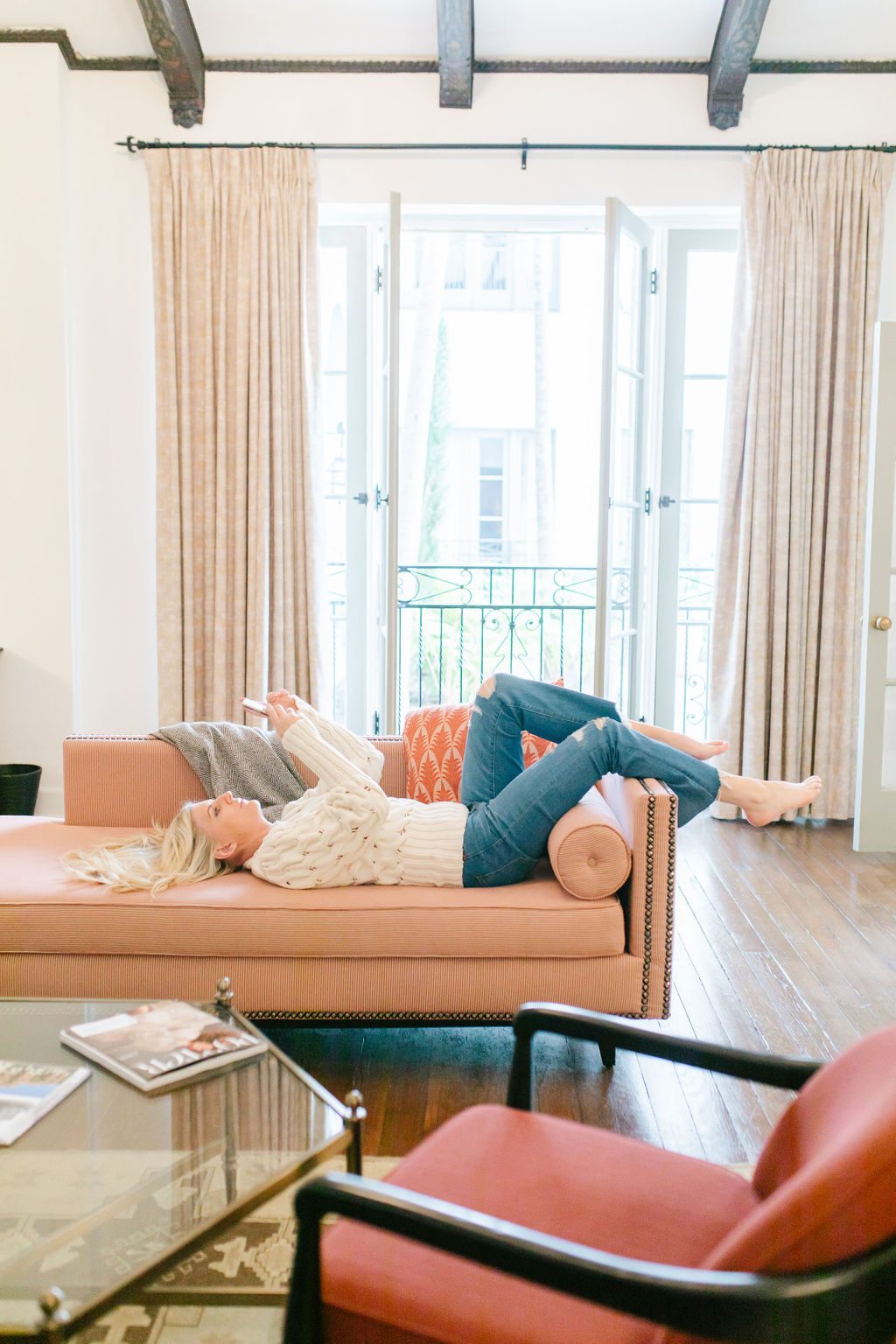 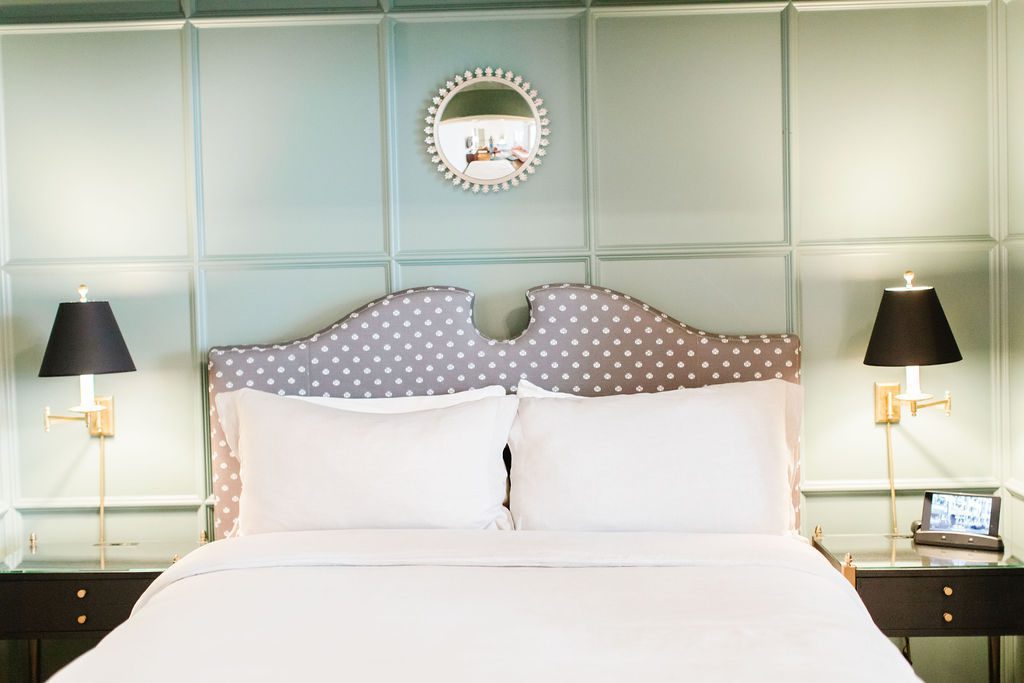 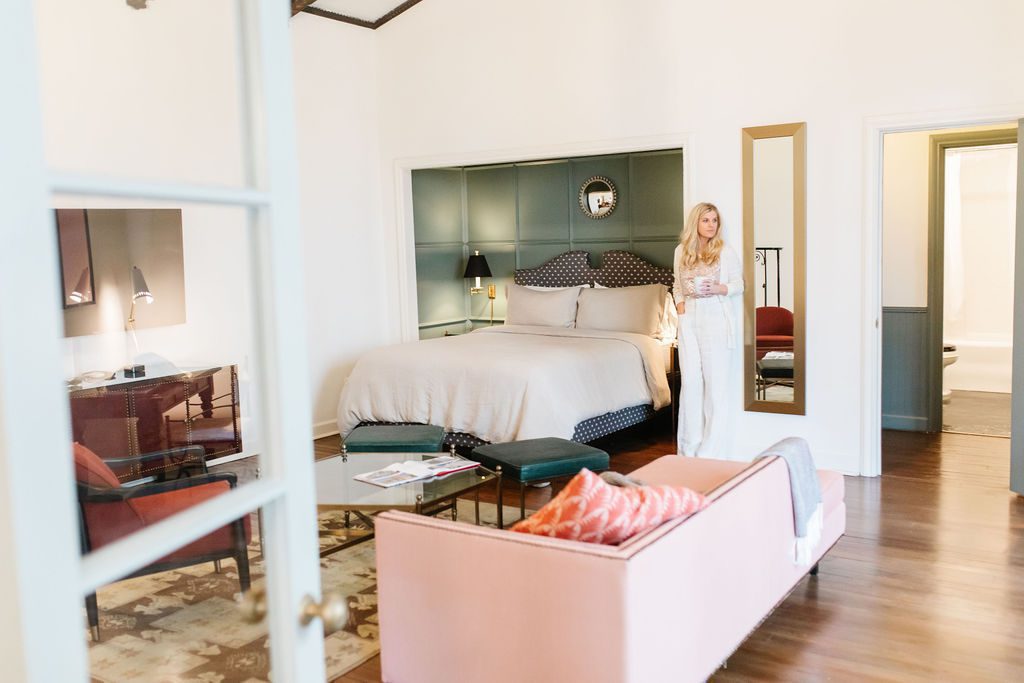 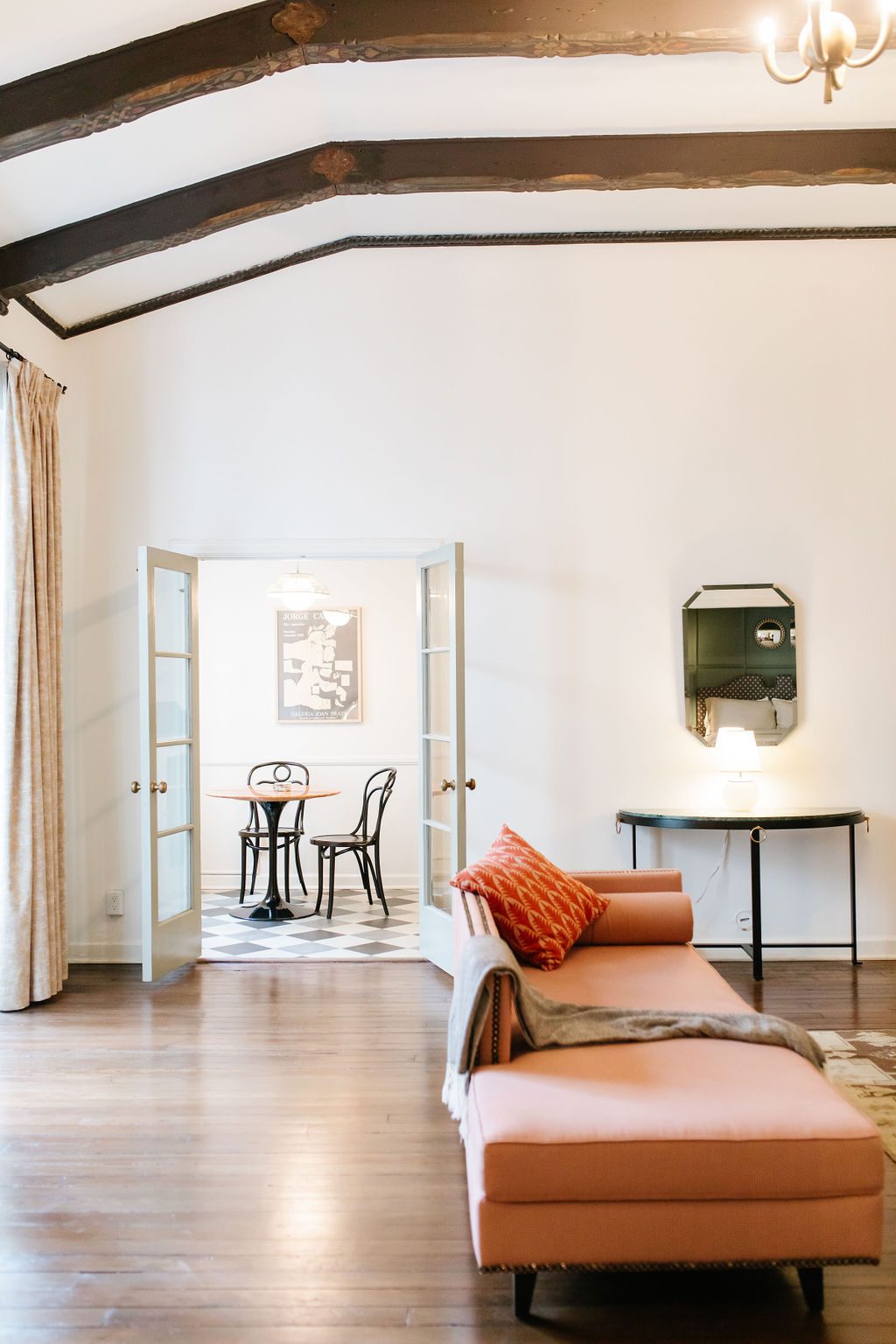 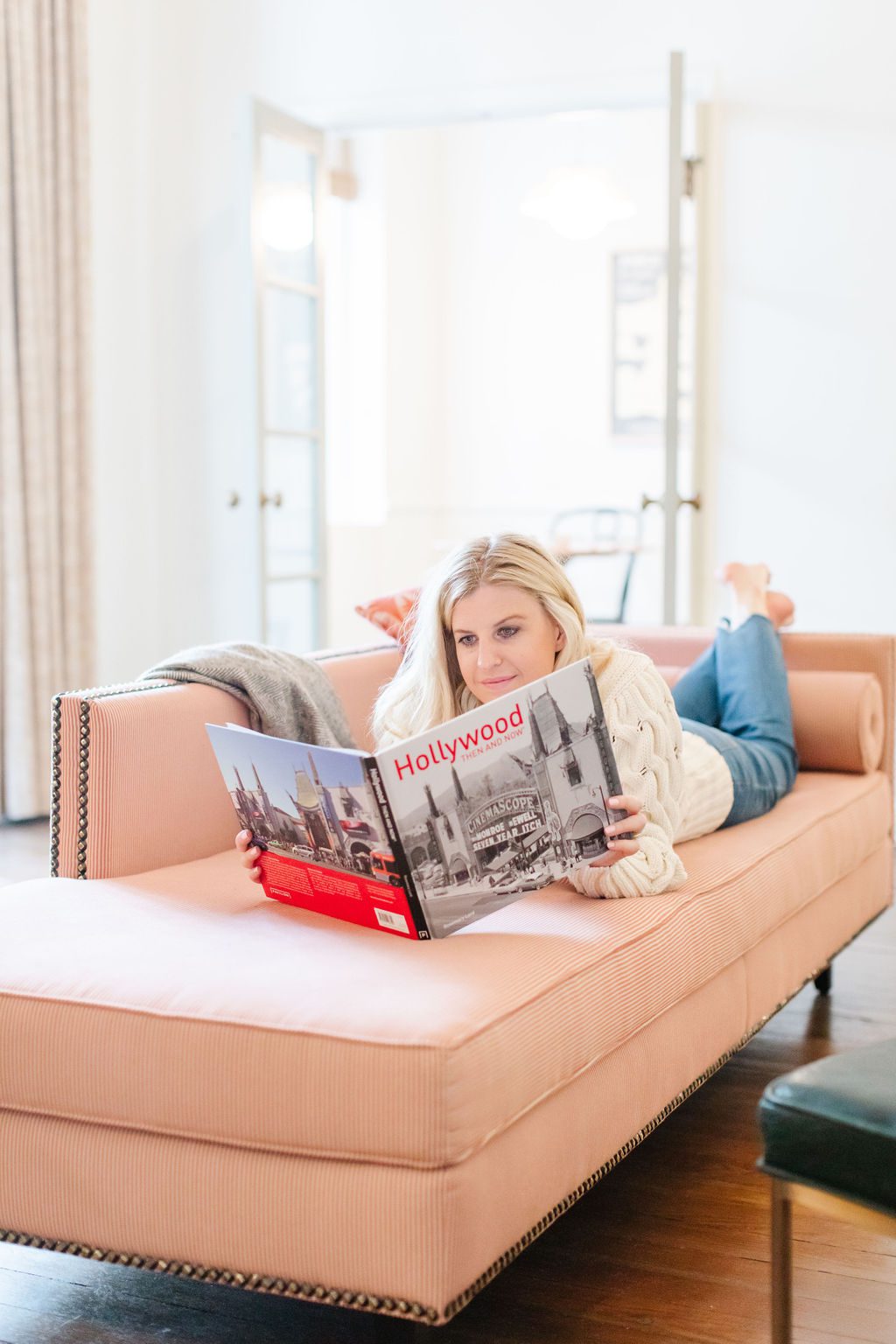 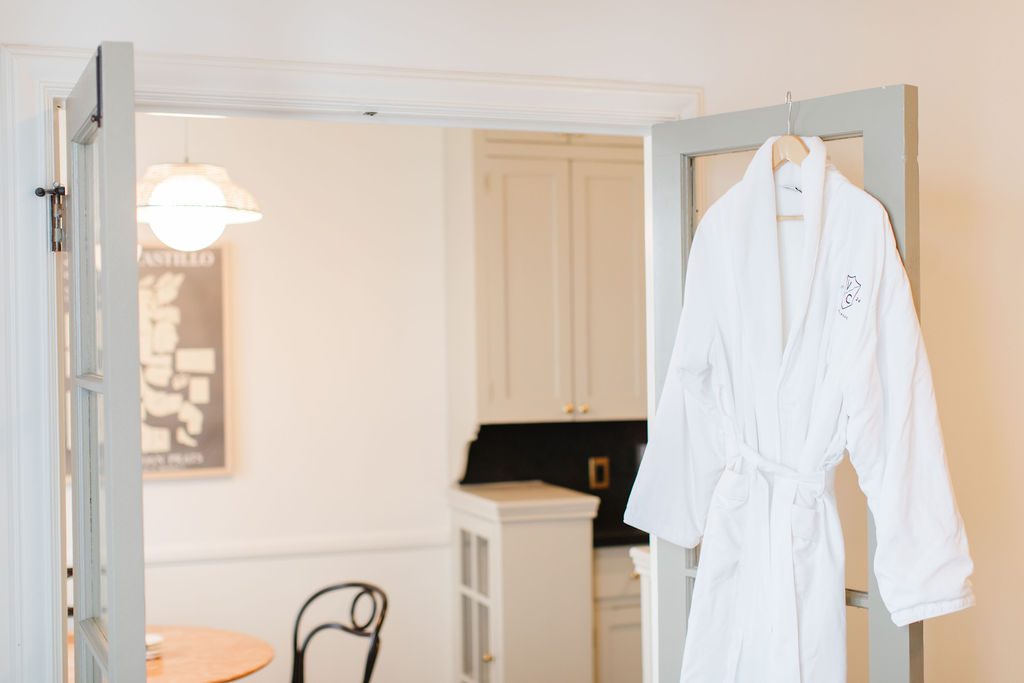 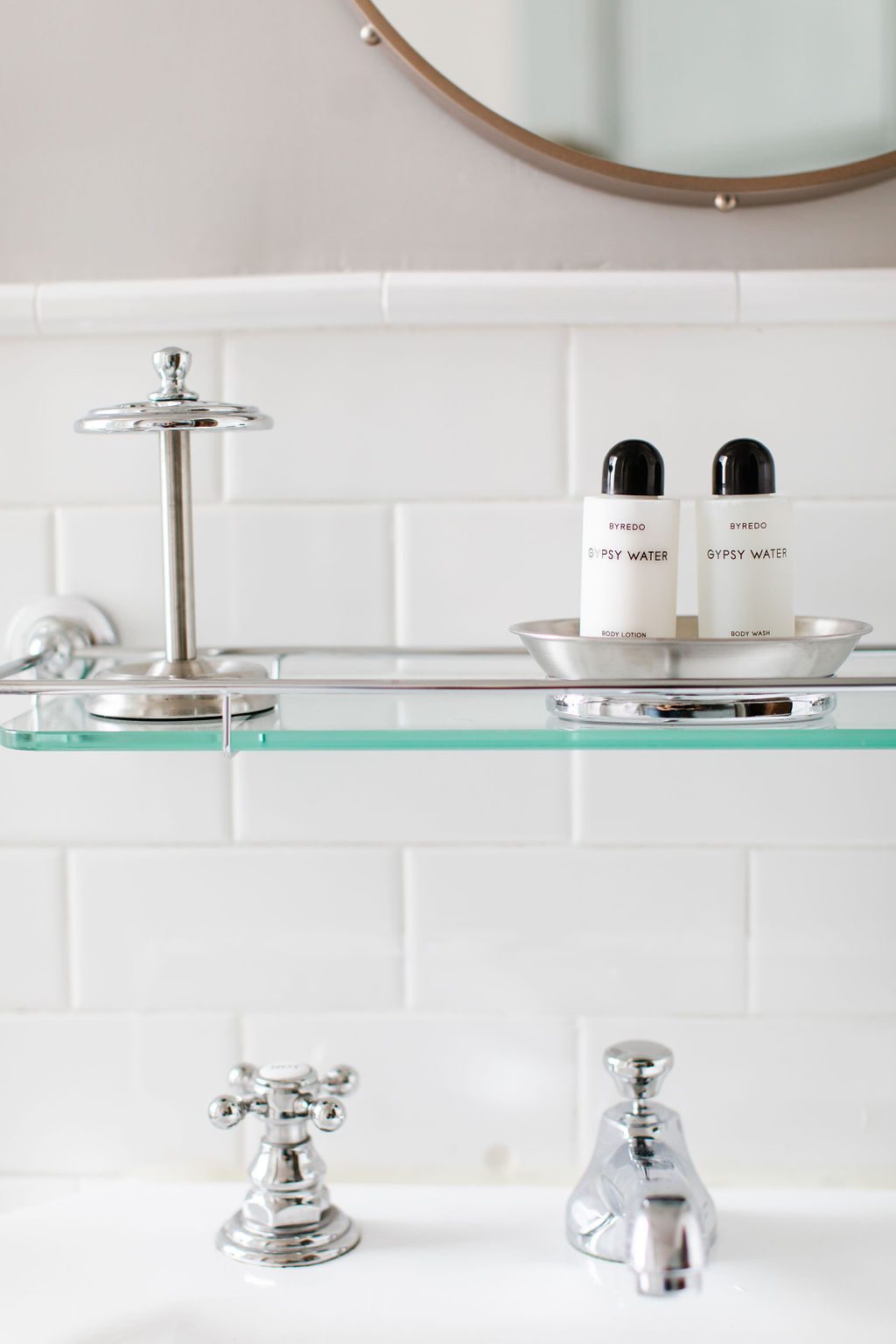 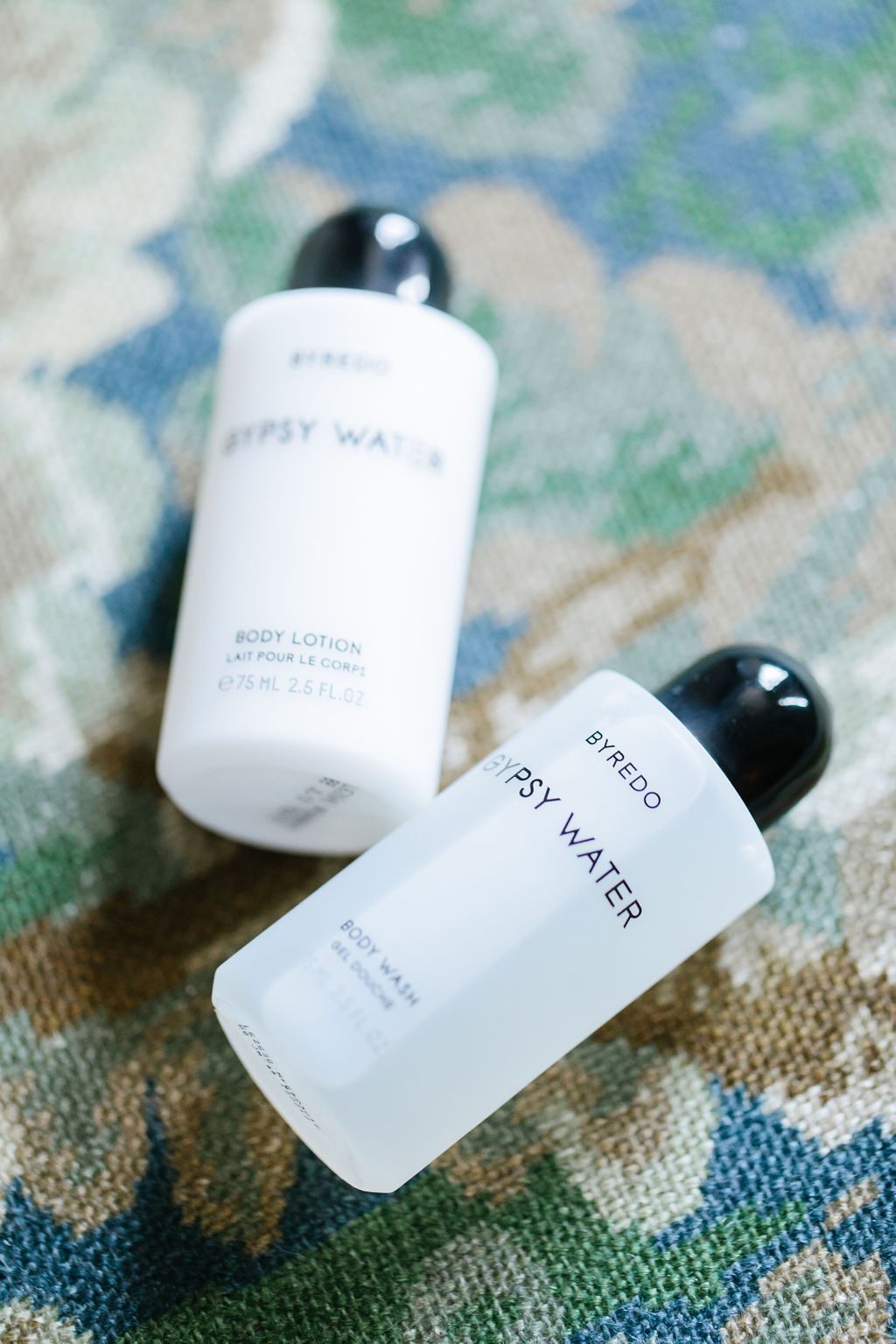 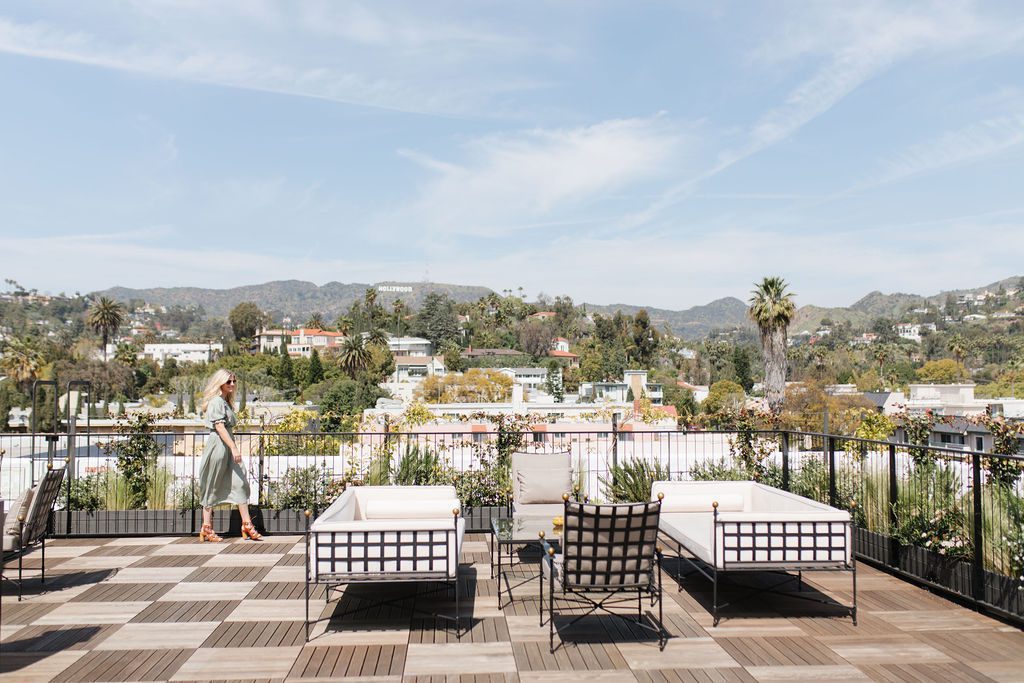 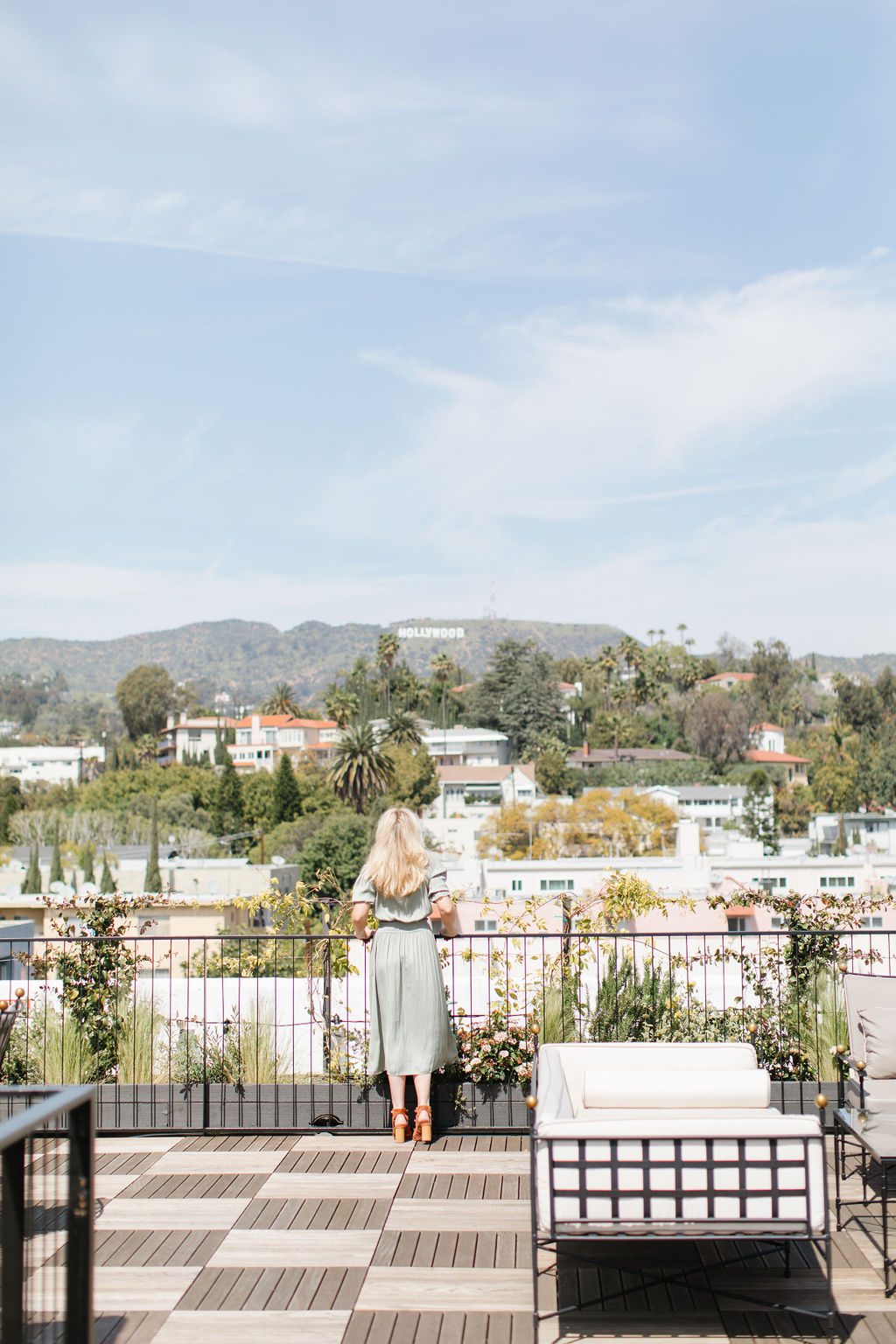 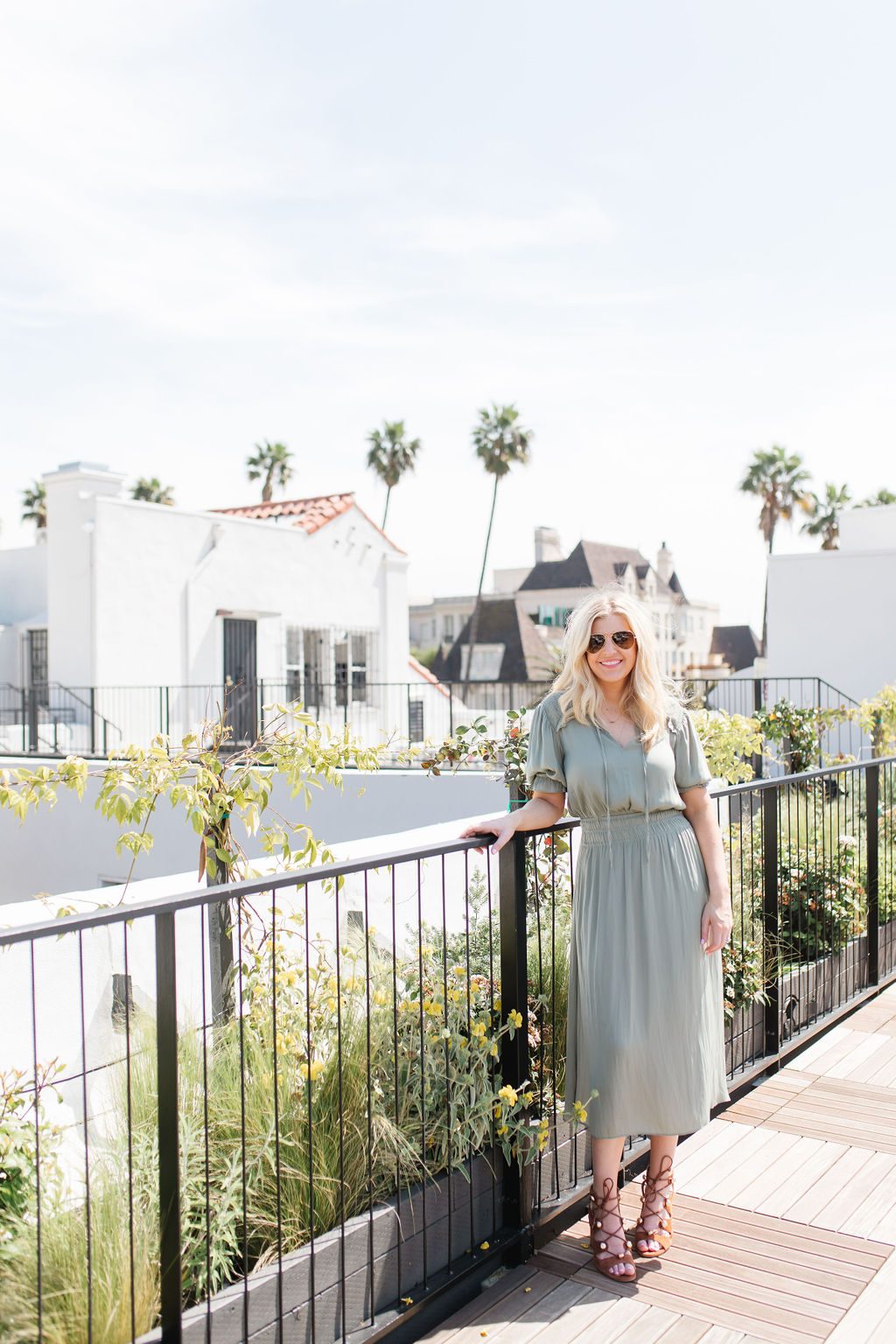 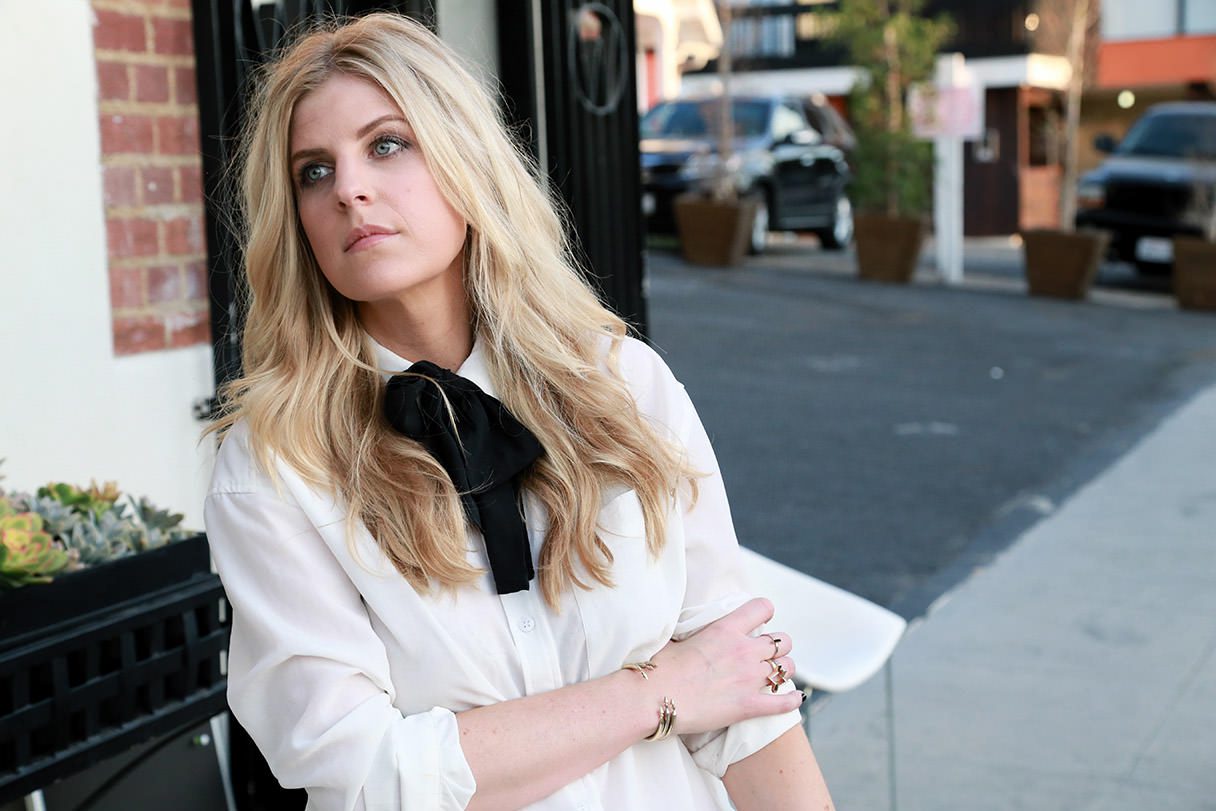 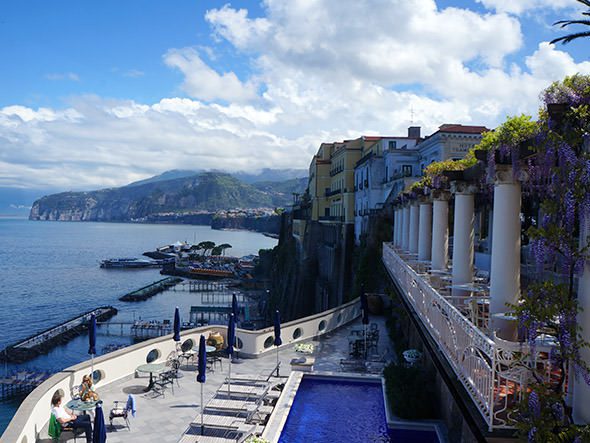 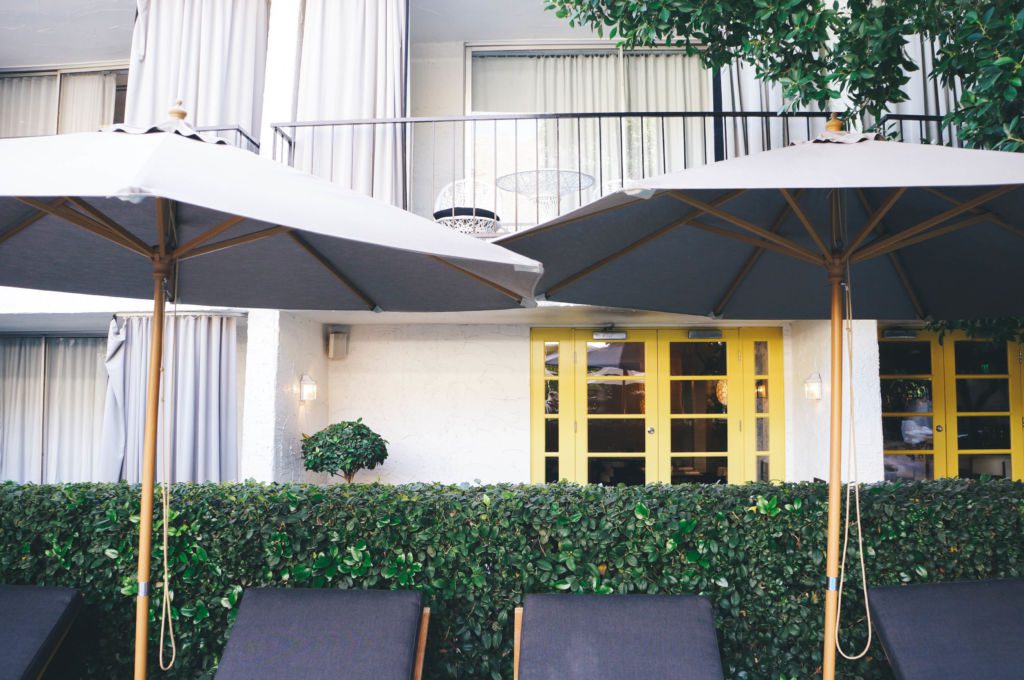